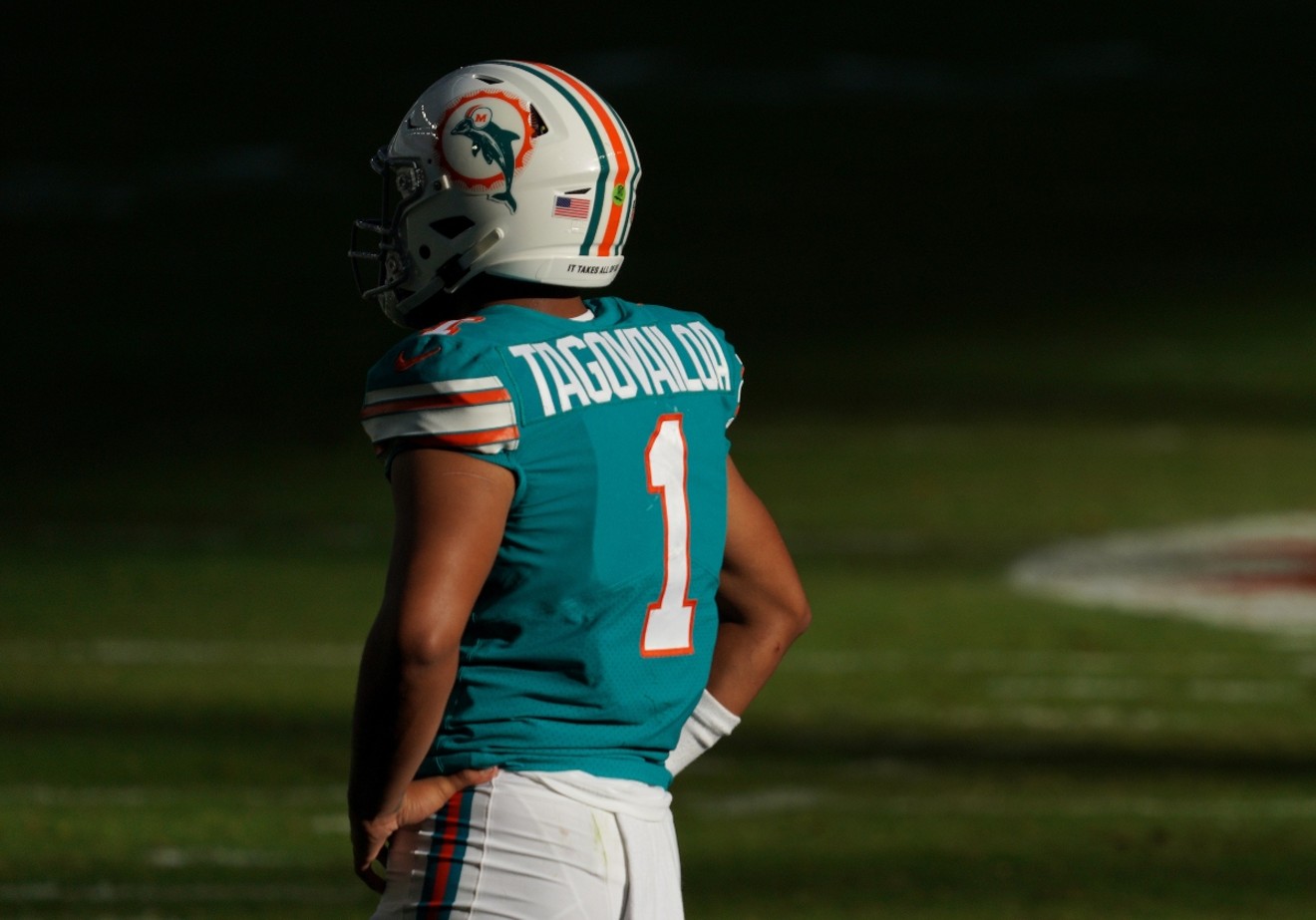 A close loss against the best team in the NFL is nothing to hang your heads about, but giving up 30 consecutive points after being up 10-0 was an especially painful way to lose a game that ended up being close.

The Dolphins losing will be the story most talk about today, but we here at New Times like to dabble in positivity and silver linings when others harp on the negativity. We'd like to think the good plays in a loss are the friends we made along the way.

With that in mind, we'd like to take a look at a play that turned a Dolphins' probable morale-killing blowout loss into a moral victory that featured the best game of a young quarterback's career.

The play we're talking about is the other-worldly interception of Patrick Mahomes that Xavien Howard pulled off in the Dolphins end zone in the fourth quarter.

Xavien Howard is a MONSTER pic.twitter.com/xDzFYYHSXb

XAVIEN HOWARD IS A BEAST!!!

The best CB in the NFL and the DPOY making another incredible play today. X going to give it to you. pic.twitter.com/982pMnd9LD

If the Dolphins had made a comeback to win on Sunday, this Xavien Howard play would have been the reason. Against any cornerback that wasn't Howard, this play would have ended in the Chiefs being up 27. Instead, the Dolphins got the ball back, scored, and ten minutes later were down only six points.

The Dolphins didn't come back, though, so we're just going to sit back and reminisce about how beautiful this athletic effort was. As the Dolphins' Twitter account said, that's art. Put it in the museum.

The incredible interception tied Howard with ex-Hurricanes great Ed Reed for the most interceptions a player has ever had through 53 games. Howard will undoubtedly make the Pro Bowl this season and likely be named an All-Pro. The only question at this point is if he is the NFL Defensive Player of the Year.

As for the Dolphins, the loss dropped them to 8-5 heading into next weekend's matchup with the New England Patriots. The Dolphins are quickly losing any chance at catching up to the Buffalo Bills for a shot at winning the AFC East, but their playoff chances are still looking good if they can go 2-1 in their last three games.

Historically, a ten-win season gets teams into the playoffs, and in a year where there's an extra spot, that seems even more likely.
KEEP MIAMI NEW TIMES FREE... Since we started Miami New Times, it has been defined as the free, independent voice of Miami, and we'd like to keep it that way. With local media under siege, it's more important than ever for us to rally support behind funding our local journalism. You can help by participating in our "I Support" program, allowing us to keep offering readers access to our incisive coverage of local news, food and culture with no paywalls.
Make a one-time donation today for as little as $1.