Pussy Riot's Nadya Tolokonnikova: "I Never Really Believed in Borders... Though They Still Believe in Me" 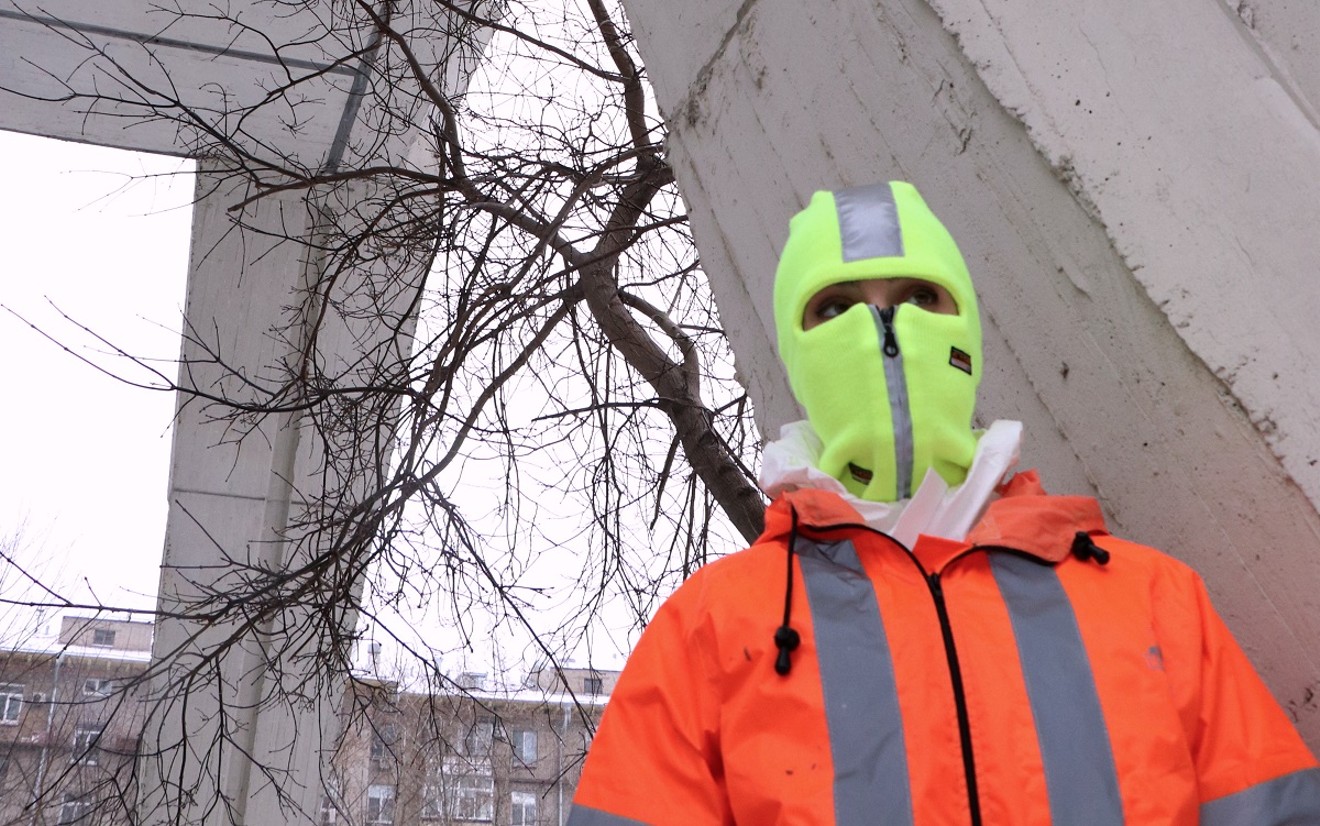 Nadya Tolokonnikova of Pussy Riot Photo by Chaika
It's uncommon for the average American to be well-versed in global politics. As evidenced by the domestically focused, insular news media and plummeting interest in the humanities in a country that has long treated geography and world history as elective education, it's no surprise that Americans tend to see a tectonic shift such as the election of Donald Trump as a singular event unique to the United States.

But the rise of far-right demagogues is indeed a global trend, from Brazilian President Jair Bolsonaro to Filipino President Rodrigo Duterte to Hungarian Prime Minister Viktor Orban. Russian President Vladimir Putin has been accused of propping up extremist political movements through election-interference schemes similar to those employed by Russian troll farms during the 2016 U.S. presidential election, and even the brightest political minds are struggling to decipher how to stop his momentum as a global disruptor.

For the better part of the past decade, Russian activist artist collective Pussy Riot has employed its own methods of disruption to counter Putin's excesses. Donning color-blocked dresses and brightly colored masks to protect their identities, the women in the collective — their total number is unknown — have endured public beatings and hard labor during imprisonment.

Over the past year, the women of Pussy Riot have toured North America to spread their message of civil disobedience on stages from California to Alabama to Mexico. Now they'll bring their anti-Putin and anti-Trump performance art to the stage at III Points.

Though Pussy Riot is best known for protesting Putin in Russia, Nadya Tolokonnikova, one of the public faces of the band, says the collective's approach to protest has always been global.

"Our project started as a multinational, project," she says, adding that the band's name is the first hint they were never a Russia-centric group. "That's not something that comes from Russian folklore, you know?"

Pussy Riot's appearance at III Points comes as the United States is mired in a web of controversies and alleged human-rights abuses, from the detention of undocumented migrants in prison-like camps to a ban on transgender troops that was recently upheld by the Supreme Court. And three weeks ago, the longest federal government shutdown in U.S. history — with 800,000 government employees on furlough or forced to work without pay — ended after more than a month.

In light of the dire circumstances, it's surprising to activists that Americans have not taken to the streets in large numbers, as citizens have done during recent crises in France, for example. "That's an idea that I hear from a lot of my American friends," Tolokonnikova says. "They're disappointed about their fans who spend much more time on Twitter than they spend on streets protesting."

Tolokonnikova says she understands the reluctance due to the risk of arrest, citing friends who were apprehended by police during the Occupy Wall Street protests. But she insists that despite the perils, "it's especially important to be part of illegal protests or a protest that's not sanctioned by the government... We strongly believe that the most effective action is unexpected and illegal protests."

She doesn't rule out alternate methods, however. "I'm not saying that it's useless," she says of protesting with approved permits. "But I think it's useful to combine those tactics. And that's why I'm fond of Occupy Wall because they never asked... You're not asking those guys from Wall Street, 'Are you fine with us occupying it?' They're not fine with it. But that's the whole point."

Tolokonnikova says the rise of the internet during her early life informed her approach to protest, which she calls "."

"I never really believed in borders between countries, though they still believe in me, unfortunately," she says. "So that's why I'm confused every time when I need to get a visa. I'm so mad it. 'Cause I honestly... believe in a world without any borders... I feel much more connection to, say, leftists and progressive activists... in America, in Australia, or in Singapore and in Russia rather than with conservative Russian views. It's not about nationality for me. I feel it's important to encourage each other. That's why we travel all around. We want to travel more."

Tolokonnikova adds that her global approach has been useful at times when she has feared for her well-being in Russia.

"I'm trying to manage my fears," she says. "But I do have them, as any normal person, 'cause it's just natural instinct. It's the animal instinct in me. And it's useful for survival. But the difference between us and animals is we can work on our instincts... Say, if I choose to live in Russia, it's not productive just to be scared all the time. If you feel yourself so uncomfortable, then you should leave Russia and... do your activism or your art in a different place. So at the point where I will feel that fear overcome me, I'll just jump on a plane and go somewhere else. But at this point, I don't feel like I'm paralyzed by fear."

Pussy Riot at III Points. 12:30 a.m. Saturday, February 16, at Mana Wynwood Convention Center, Sector 3 Stage, 2217 NW Fifth Ave., Miami; iiipoints.com. Tickets cost $80 to $375 via frontgatetickets.com.
KEEP MIAMI NEW TIMES FREE... Since we started Miami New Times, it has been defined as the free, independent voice of Miami, and we'd like to keep it that way. With local media under siege, it's more important than ever for us to rally support behind funding our local journalism. You can help by participating in our "I Support" program, allowing us to keep offering readers access to our incisive coverage of local news, food and culture with no paywalls.
Make a one-time donation today for as little as $1.