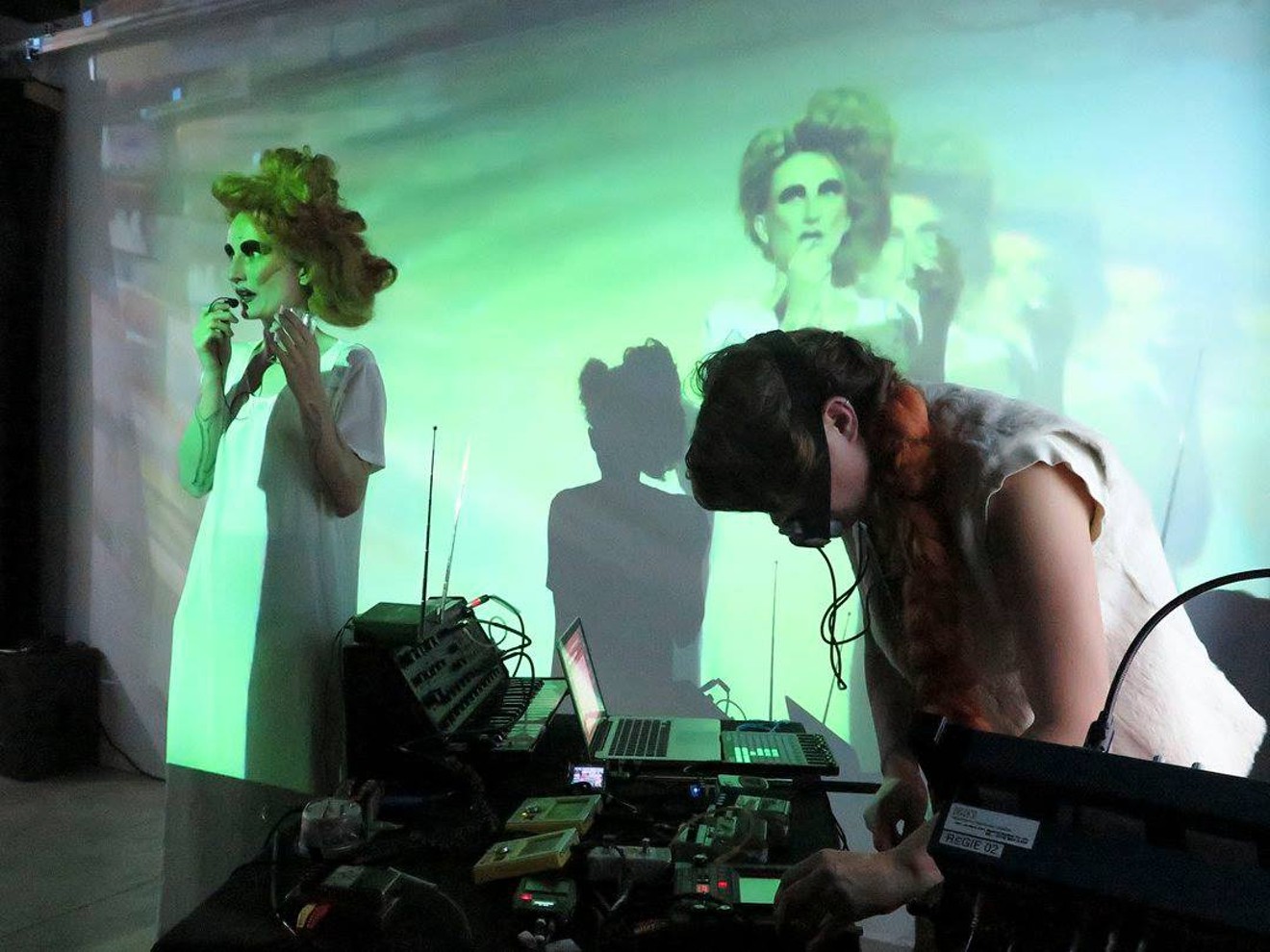 Charo Oquet, founding director of the festival and Edge Zones, the contemporary arts organization that the fest, says the event aims to fill a gap in Miami's artistic climate. "Art Basel is great, but it’s not about the artist; it’s about the object... Art Basel had done a lot for the object and galleries. We didn’t need to do what was already being done... Performance is something that needed to be pushed, nourished, developed in Miami."

The theme of the festival’s sixth year is "noise and experimental sound" and their intersection with performance. "The idea comes from Dada and John Cage, but even further back," . "What is sound? What is music? Does music always have to be harmonious? We're exploring how we look at music."

The festival consists of three days of live sound, video, and performance, including dance. Admission is free, and donations will go directly to the performers. The fest will present international artists from Chile, Canada, the Dominican Republic, Cuba, Haiti, Germany, and Iran. Local performers include Rat Bastard, known as Miami's "father of noise," and musician and composer Bill Orcutt.

Performances will take place inside at Edge Zones Art Center and outside at Miami Beach Botanical Garden. will influence the interaction between the artists and the audience. "Performance is live," Oquet says. "You have to interact with the place... It’s not like theater; there’s no stage. It’s very fluid. It’s not scripted. The audience is moving around, standing, sitting.”

Musicians Pip & Duane play at a previous fest.
Miami Performance International Festival
The form and content seen in performance often unusual or uncomfortable, which is exactly what society needs, . “The festival is a great place is come and see something different and exciting. They will change and rock your comfort zone,” she says. “To stay alive, we need to be pushed and challenged a little bit. We get too comfortable, which is close to death. In today's society, we need a little excitement. We need to be bumped a little bit.”

The Miami Performance International Festival is a way of fulfilling a need, giving presence to in Miami’s art world, . “What does Miami need to be a more interesting place?" Oquet asks. "People want to live in a place with a cultural offer. This festival is a way of bringing performance to the front.”