Eyes on Miami: Winnie Harlow, Tory Lanez, Jeezy, and Others

Sneak Preview Of ¡Chivo!: Special guests were invited to experience a first glimpse of ¡Chivo!. There was a lot of mezcal, plenty of dancing, and even more goats!

Jeezy and Tyson Beckford at Story Thursdays: Jeezy prepared to unleash the Legend of the Snowman at Story, hypnotizing the crowd with his words, while Tyson Beckford also made an appearance at the infamous nightclub. 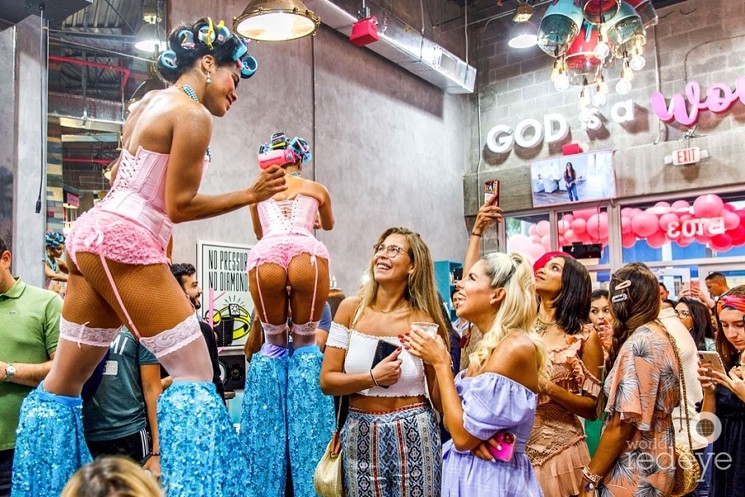 A-Trak at E11even Fridays: A-Trak shut down Miami’s only 24-hour club, E11even, on Friday night as the DJ enticed the crowd with his vivacious beats.

DJ Irie
World Red Eye
Road to Irie Weekend XV Celebrity Topgolf Tournament: With the recent announcement of the 15th Annual Irie Weekend being moved to October 10-13, 2019, the demand for a slice of summer’s favorite charity weekend was high. 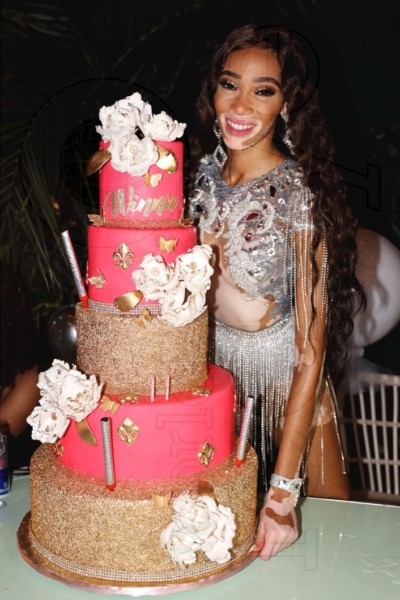 Winnie Harlow’s Birthday Celebration at Swan: The gorgeous Winnie Harlow stepped out to celebrate her 25th birthday at Swan on Saturday, and she worked the spotlight as only a true Leo can.

R.I.P. Nick Buoniconti: Pro Football Hall of Fame middle linebacker Nick Buoniconti, an undersized overachiever who helped lead the Miami Dolphins to the NFL’s only perfect season, has died at the age of 78. “Today, with a heavy heart and profound sorrow, my family and the entire Miami Project to Cure Paralysis and Buoniconti Fund community mourn the loss of a man who was truly larger than life, my father, NFL Hall of Famer Nick Buoniconti,” Marc Buoniconti said in a statement. “My dad has been my hero and represents what I have always aspired to be: a leader, a mentor, and a champion." Family spokesman Bruce Bobbins said Nick Buoniconti died Tuesday in Bridgehampton, New York.
KEEP MIAMI NEW TIMES FREE... Since we started Miami New Times, it has been defined as the free, independent voice of Miami, and we'd like to keep it that way. With local media under siege, it's more important than ever for us to rally support behind funding our local journalism. You can help by participating in our "I Support" program, allowing us to keep offering readers access to our incisive coverage of local news, food and culture with no paywalls.
Make a one-time donation today for as little as $1.