Eyes on Miami: Rick Ross, Sech, Rauw Alejandro, and Others

The boss Rick Ross headed to Story on Saturday night where he hopped on the mic for a special performance that got partygoers hyped for the night.

Sech at the Oasis Wynwood

Sech shut the house down on Sunday night when he took over the stage at the Oasis Wynwood and gave a performance that got partygoers lit beyond belief.

The mentirosas were ready to play on Thursday night when Rauw Alejandro and Jay Wheeler took over the stage at LIV.

Lee Foss at Haus of Hyde at Hyde Beach

Haus of Hyde at Hyde Beach was on another level Friday night when Lee Foss took over the poolside decks. From beginning to end Foss had partygoers letting loose on the dance floor, continuing the good vibes late into the night.

Diosa Fridays at Kiki on the River

On Friday night, guests headed to Kiki on the River for their weekly dinner party, where the who’s who of the town gathered to celebrate the weekend in style.

Guests headed to the trendy and upscale Saam Lounge at SLS Brickell on Friday night where they enjoyed delicious drinks and music by DJ Sndmn. 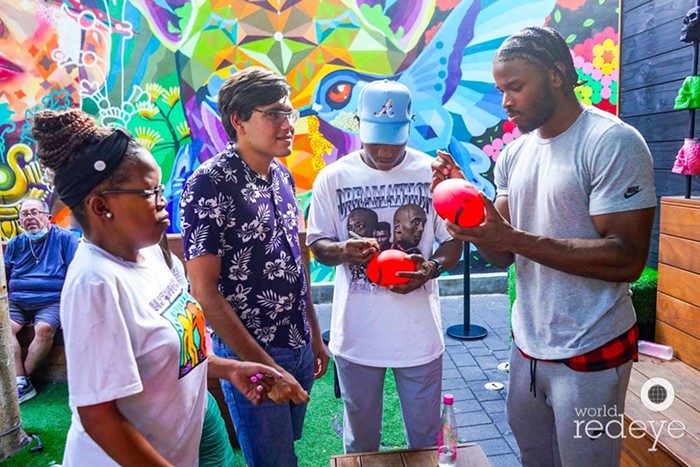 Suns and bums were out and about on Saturday at Strawberry Moon, where guests danced and partied poolside to live DJ sets by Dave Sol and Unomas. 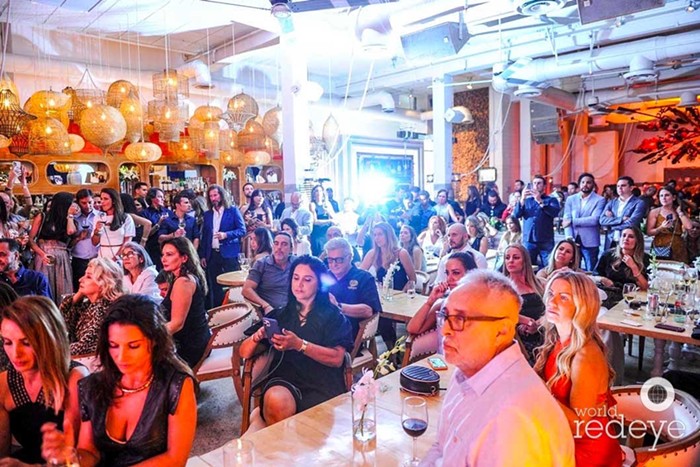 On Tuesday, July 27, the MarisRaffa Experience returned to Miami with its summer edition. The exclusive event, which took place at Seaspice, was the second of three events program. Commanded by interior designer Maris Raffa, the MarisRaffa Experience – Summer Edition aimed to equip professionals and entrepreneurs with the necessary tools to grow in the current market.
KEEP MIAMI NEW TIMES FREE... Since we started Miami New Times, it has been defined as the free, independent voice of Miami, and we'd like to keep it that way. With local media under siege, it's more important than ever for us to rally support behind funding our local journalism. You can help by participating in our "I Support" program, allowing us to keep offering readers access to our incisive coverage of local news, food and culture with no paywalls.
Make a one-time donation today for as little as $1.