Eyes on Miami: Richard Branson, Rick Ross, Mase, and Others

Mase World Red Eye
It's not easy having eyes all over the scene, being around to take in all the wild visuals at all the worthwhile places in the city. There are, however, those parties and gallery openings where a fortunate photographer can point and shoot. Every week, in collaboration with World Red Eye, New Times brings you a solid recap of all the recent experiences you might've missed around Miami. It's impossible to be everywhere, but, hey, we can try to keep our Eyes on Miami. 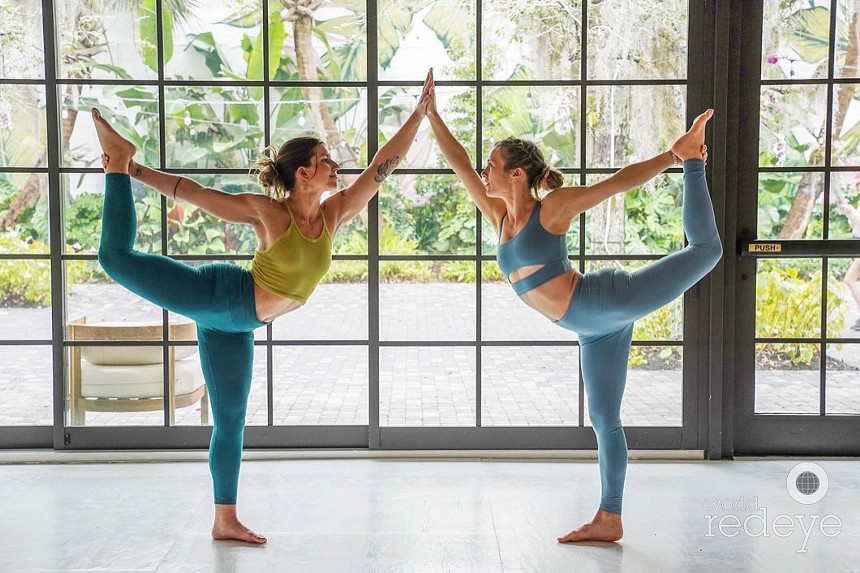 Novela Cafe Social and YO BK are now open at Oasis Wynwood. The shared space features 2 synchronistic businesses under one roof. 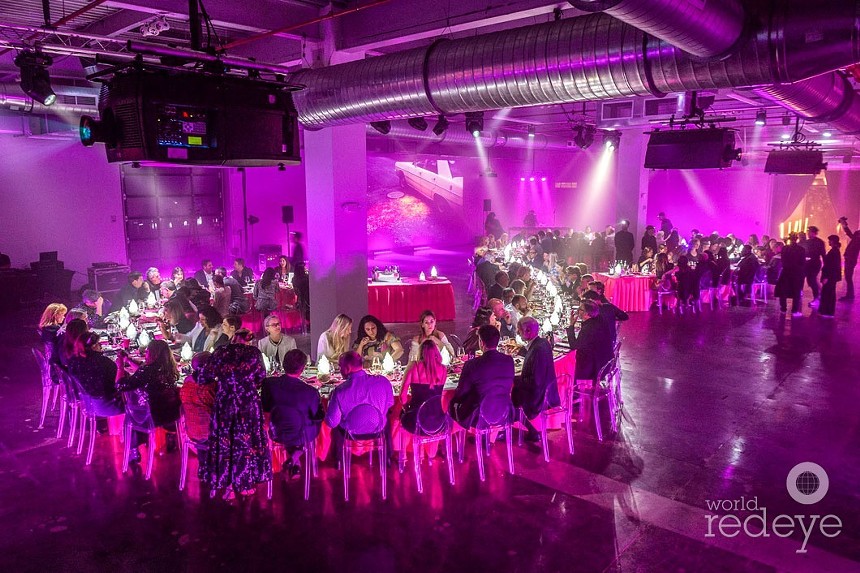 Virgin Voyages has opened its new home at Port Miami. Scarlet Lady awaits sailors to begin their voyage at Terminal V. Wallow in the sea breeze on the outdoor terrace and take in the jewel tones accenting throughout the interior designed by Arquitectonica.

Peach Room Hosts Love Is in the Stars at Basement Miami

Dutch DJ duo Sunnery James & Ryan Marciano headed over to LIV on Saturday night and played an unforgettable set that had partygoers dancing until early morning.

Mase at Daer It Is Fridays

"If You Want to Party" then make your way to Daer, where Mase took over the stage and had the crowd going wild on Friday night. Partygoers were popping bottles and dancing the night away as if the weekend never had to end.

A Celebration of Love for Fine Art and Exotic Cars

“Order My Steps: There Are No Answers Here, Move On” Opening Reception and Resident Night at Oolite Arts

Oolite Arts hosted a private opening of Roscoè B. Thické III’s debut solo exhibition, “Order My Steps: There Are No Answers Here, Move On,” along with the first resident night of the year. Curated by Rosie Gordon-Wallace, the exhibition features Thické’s intimate photography series “1402 Pork N Bean Blue at the Intersection of Two Deaths,” which chronicles the life and legacy of the housing project where he grew up and that of his late grandmother. 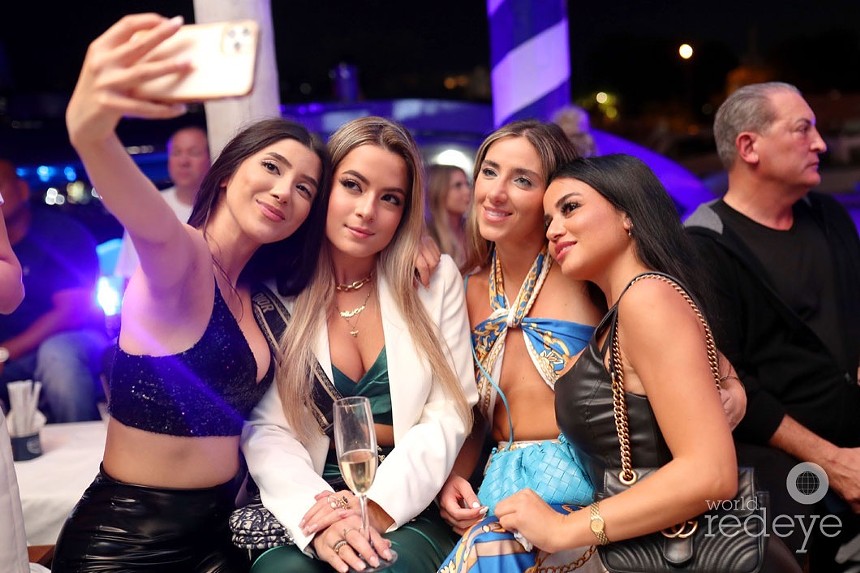 Sunday Funday never looked better, than at Kiki on the River. Guests had a night filled with delicious Greek cuisine, endless bottle service, and incredible live entertainment all evening long!

Rick Ross got everyone “hustlin'” to E11even on Sunday night for an unforgettable performance that had partygoers doing the “money dance” all night long.

Eme on Saturday night was off the chain as partygoers kept the dancing going until early morning with drinks in hand and good vibes all around.

Partygoers headed to Mayami Mexicantina in the heart of Wynwood for a Tulum-inspired “staycation” and enjoyed Mayan cocktails in an ambiance like no other.
KEEP MIAMI NEW TIMES FREE... Since we started Miami New Times, it has been defined as the free, independent voice of Miami, and we'd like to keep it that way. With local media under siege, it's more important than ever for us to rally support behind funding our local journalism. You can help by participating in our "I Support" program, allowing us to keep offering readers access to our incisive coverage of local news, food and culture with no paywalls.
Make a one-time donation today for as little as $1.