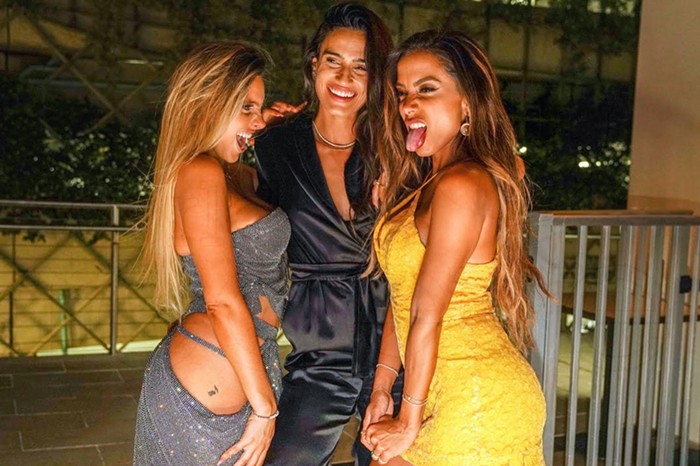 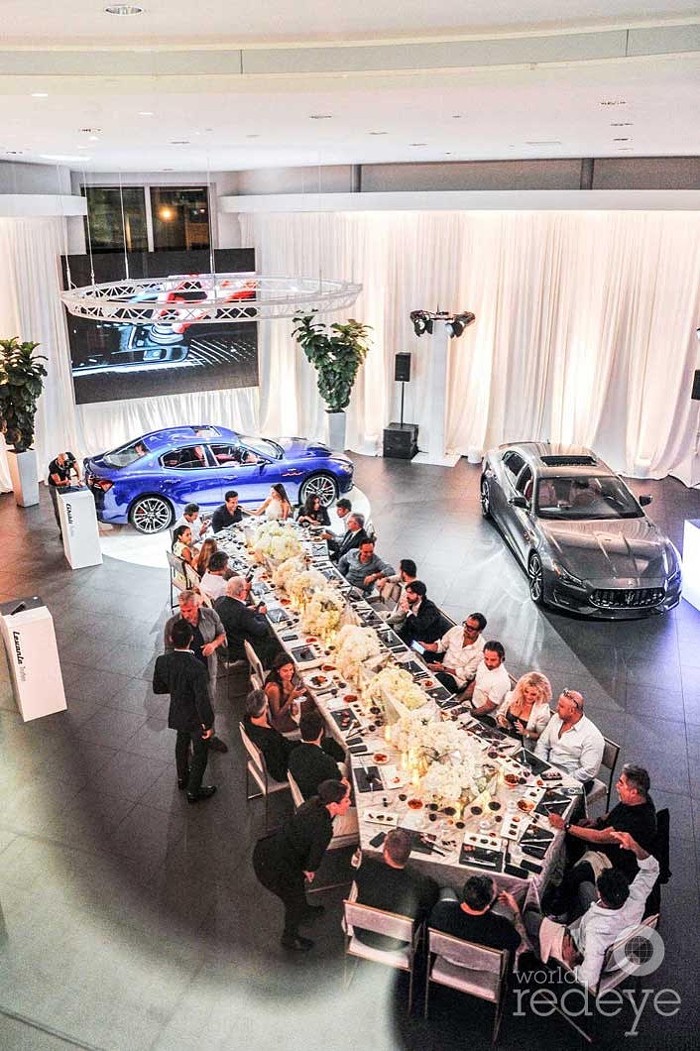 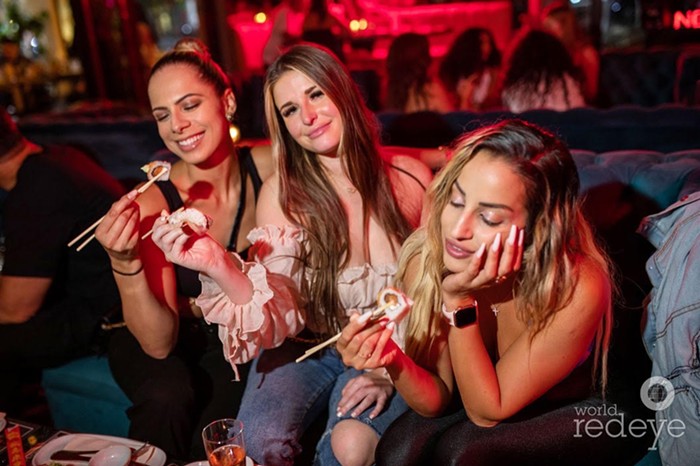 On Tuesday night guests headed to Negroni Midtown to enjoy a delicious dinner and some drinks at the trendy restaurant, while DJ Arkitekt took over the decks and kept the vibes going throughout the night. 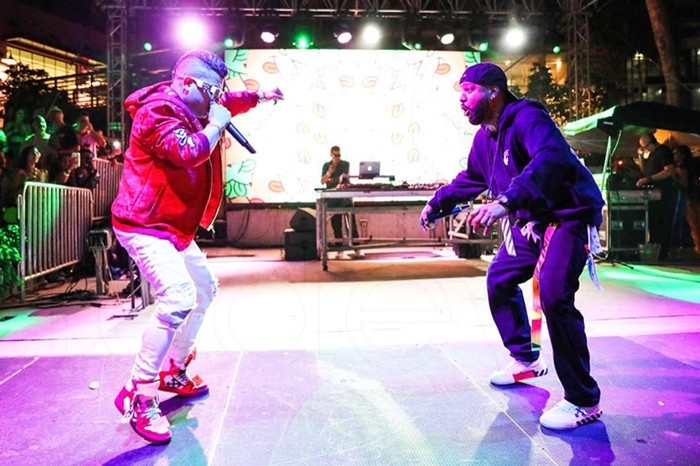 Perreo kings Jowell y Randy brought the Latin flavor to Oasis Wynwood for a night of culture, music, and late-night partying. Ape Drums of DJ trio Major Lazer was also spotted at the performance, getting lit and enjoying the show with friends. 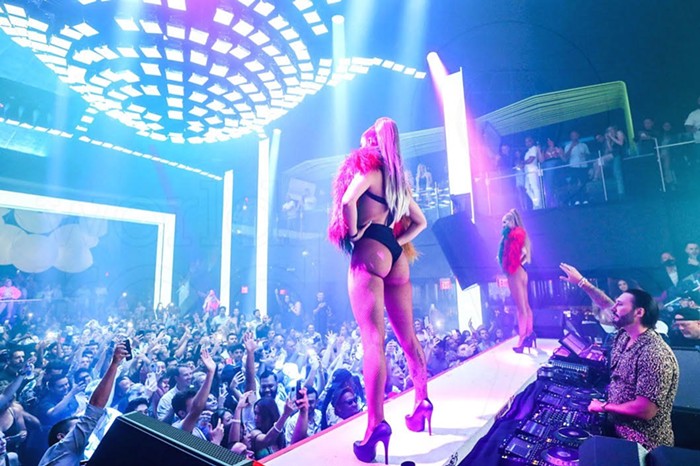 Cedric Gervais and LIV — name a better combination! The beloved DJ returned to his home on Saturday night to give the crowd a night to remember, playing his hit singles such as “Summertime Sadness” and “Do It Tonight” for partygoers. 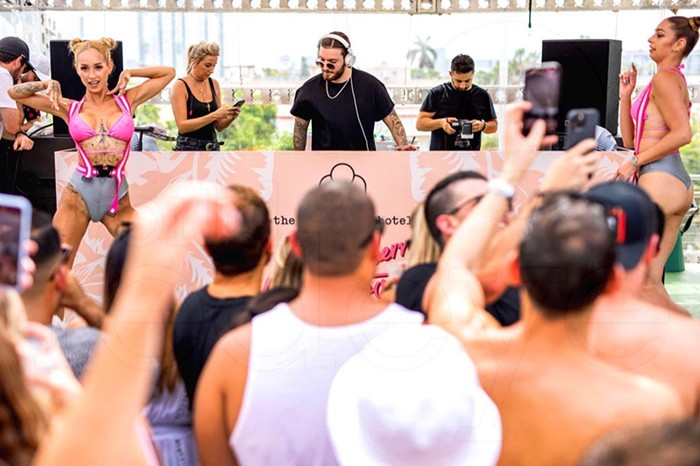 Not your average Saturday by the pool. Alesso took over the decks at Strawberry Moon over the weekend for a special set that kept the vibes going and the crowd dancing all afternoon long. 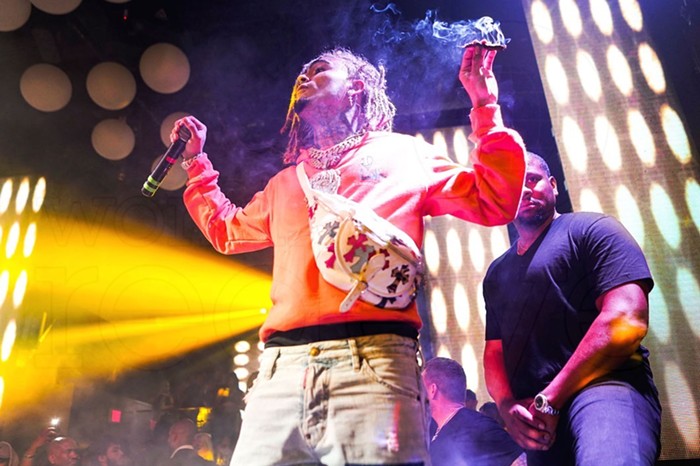 Partygoers at Story were hyped beyond belief on Saturday night as they packed the club to watch Lil Pump turn up and perform on stage. 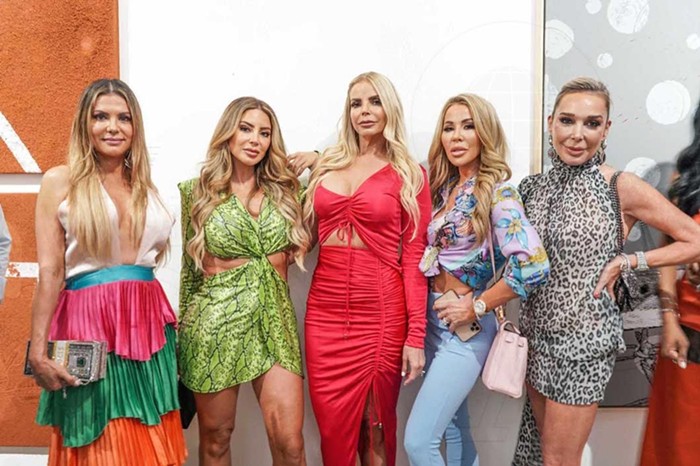 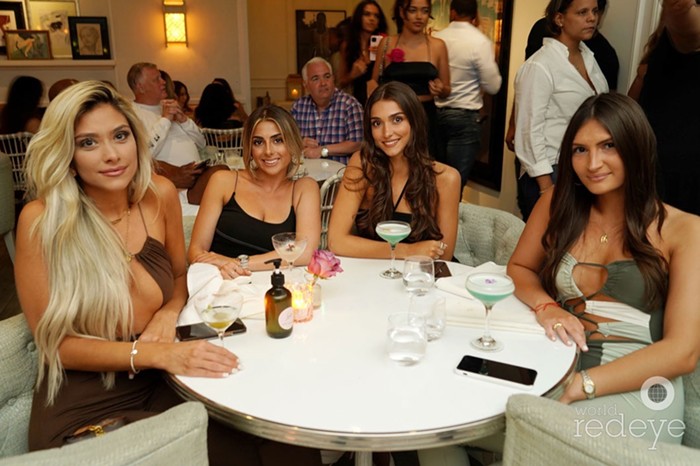 Friday night at Swan was one for the books. Michael Irvin and Colby Covington were spotted enjoying dinner at the Miami Design District restaurant, before continuing the party upstairs in the lounge where Damaged Goods and Purple took control over the decks. 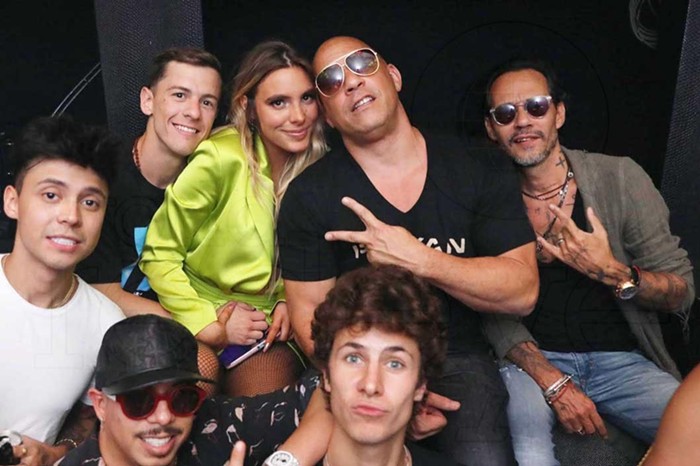 Celebrities flocked to LIV on Thursday night for an early start to the weekend at one of Miami’s hottest nightclubs. Lele Pons celebrated her birthday in style with several bottle parades alongside Marc Anthony, Vin Diesel, Guaynaa, Juanpa Zurita, Mario Ruiz, and Alec Monopoly, while Nio Garcia took the night to another level and hopped on stage to perform for partygoers. 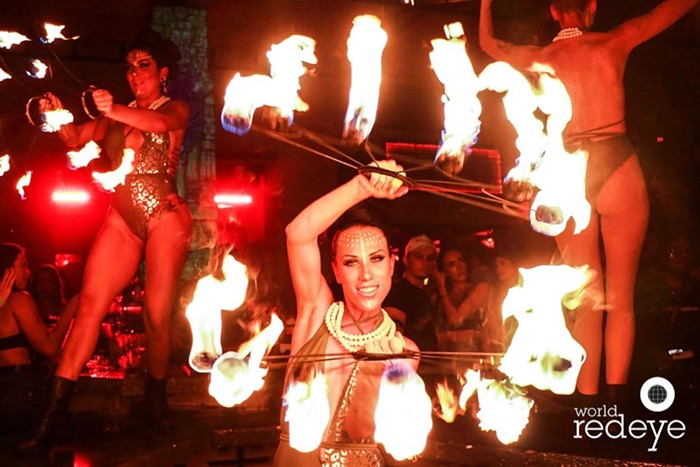 Things got getting hot and heavy at Mayami on Friday night, as partygoers enjoyed a night full of exotic live performers, fog machines, delicious drinks, and good music. 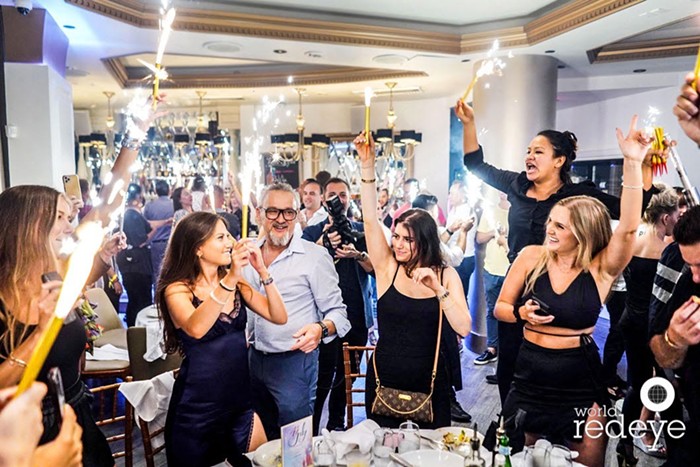 Guests began the weekend celebrations early by heading over to Marion on Thursday evening for a night of eating, drinking, and dancing at one of Miami’s most exciting dinner parties.
KEEP MIAMI NEW TIMES FREE... Since we started Miami New Times, it has been defined as the free, independent voice of Miami, and we'd like to keep it that way. With local media under siege, it's more important than ever for us to rally support behind funding our local journalism. You can help by participating in our "I Support" program, allowing us to keep offering readers access to our incisive coverage of local news, food and culture with no paywalls.
Make a one-time donation today for as little as $1.