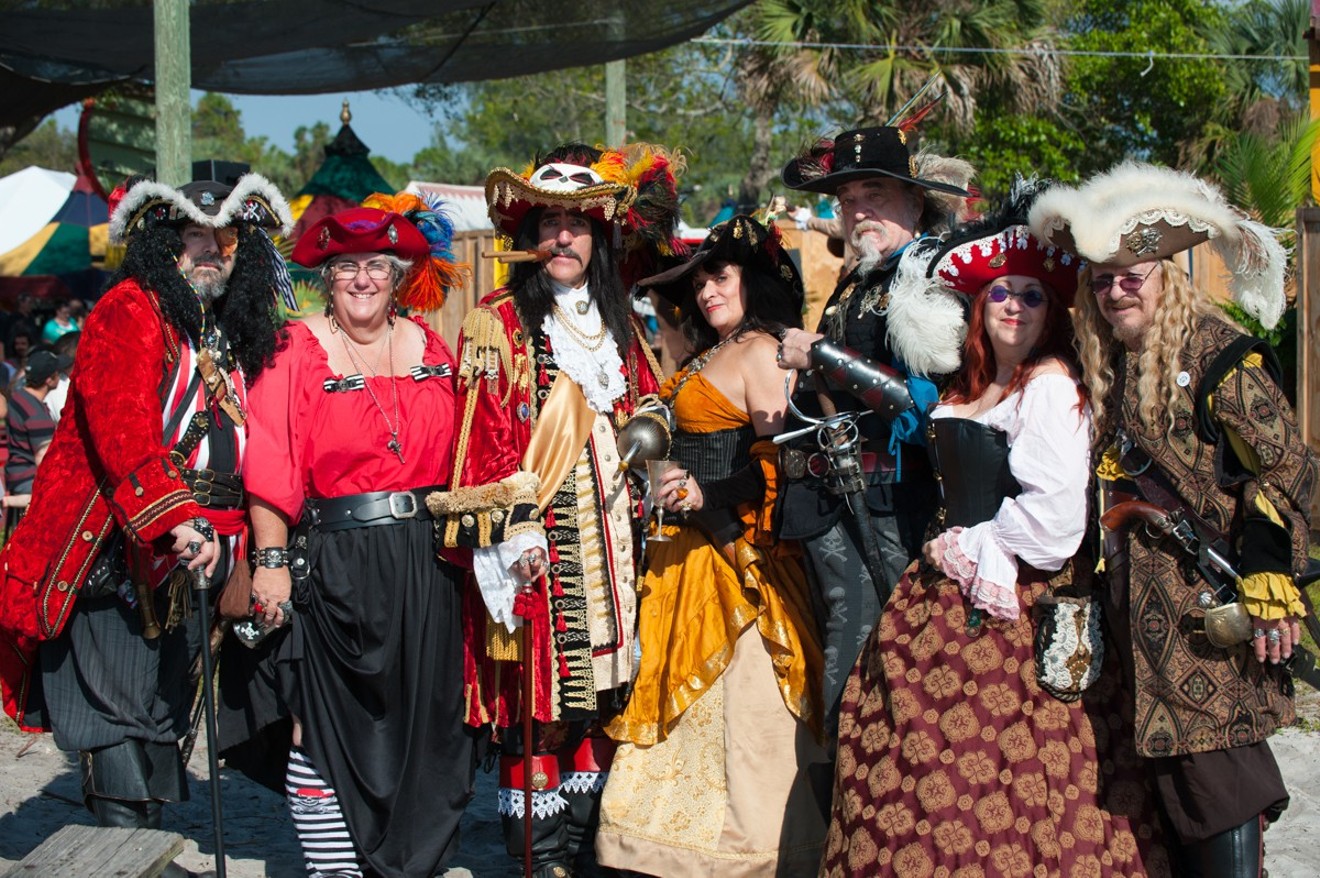 Photo by Michele Eve Sandberg
Rejoice, kings, queens, jokers, wretches, and  The Florida Renaissance Festival is back in South Florida for silver anniversary, and you're invited to take part in all the debauchery and shenanigans. The goblets, shields, and swords will get broken out for the 25th season of the Florida Renaissance Festival this Saturday, February 11, at Quiet Waters Park (401 S. Powerline Rd., Deerfield Beach). The festival is set to run through March 26.

This year, the festival features seven theme-filled weekends that will have your goblets overflowing with entertainment and your eyes flooded with visions reminiscent of Game of Thrones. Ren Fest will feature everything from fan-favorite acts and performances by jesters, jugglers, and jousting knights to music, magic, and mayhem from appropriately attired characters, re-creating the atmosphere of a Renaissance-era village.

“I am extremely proud of how far we’ve come in the last 25 years,” says Bobby Rodriguez, founder and producer of the Florida Renaissance Festival. “In the beginning, we used to look to other ren fairs for ideas, and now many of them look to see what we come up with each year.” 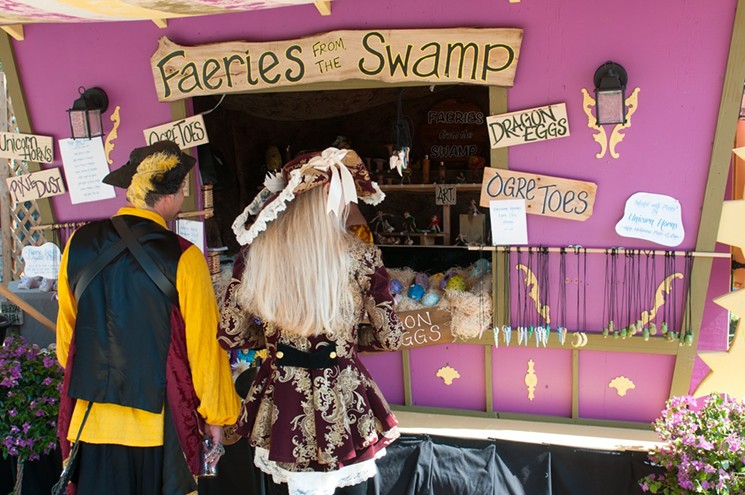 "We have a lot in store for the opening weekend and thereafter," Weber says. "We've basically updated and gotten a lot of new entertainment of this new season. First and foremost, we've updated and replaced our famous joust. We think right away most people will notice a change in our most popular show, the horse-to-horse combat. We'll have greater special effects with more horses."

The opening weekend will feature multiple pirate-themed events, including an attraction called "The Greatest Pirate Story Told," which is described as Pirates of the Caribbean meets Whose Line Is It Anyway?

According to Weber, there will also be something a little more daring for first-weekend attendees. "We've added a 'Pirates of the Colombian Caribbean' high-wire thrill show. It's a high-wire act that we've never had here at the festival."

In addition to offering the pirate-themed acts, the festival has also added four exhibitions never before presented at the fair. It all adds up to a new-and-improved Ren Fest that should attract those who haven't checked it out in a few years. Though costumes are not necessary to enter, they are certainly encouraged. Every year, thousands of attendees each don their best Renaissance-era attire while enjoying the weekend festivities.

"It's interactive theater at its best. Come out. See us. It's a blast," Weber says. "It's one of the best entertainment experiences I've ever been a part of."