Eyes on Miami: The Stars of South Beach Wine & Food Festival and Beyond

Ashanti World Red Eye
It's not easy having eyes all over the scene, being around to take in all the wild visuals at all the worthwhile places in the city. There are, however, those parties and gallery openings where a fortunate photographer can point and shoot. Every week, in collaboration with WorldRedEye, New Times brings you a solid recap of all the recent experiences you might have missed around Miami. It's impossible to be everywhere, but hey, we can try to keep our Eyes on Miami.

Ashanti and Alec Monopoly at LIV: Everyone was acting “Foolish” Saturday night at LIV, when Ashanti owned the stage making it one night to remember. Even artist Alec Monopoly showed up to the club. 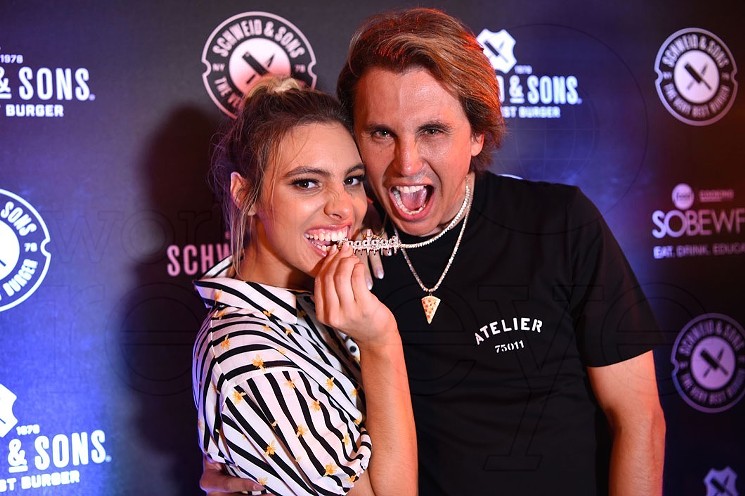 Rita Ora and Maluma
World Red Eye
Alesso, Rita Ora, and Maluma at LIV: Saturday night was epic at LIV as Rita Ora and Alesso took over the stage for one epic performance. Columbian singer Maluma was also spotted at Miami’s hottest club. 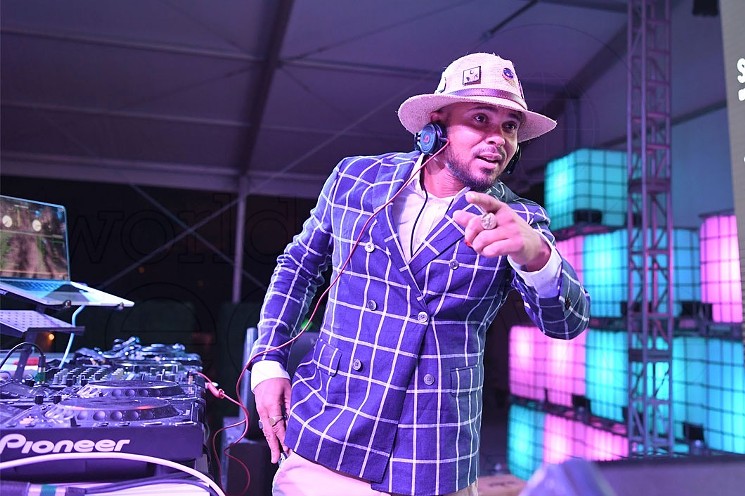 Robert Irvine
World Red Eye
Barry’s Bootcamp & Bites Hosted by Robert Irvine at 1 Hotel South Beach: If there’s one chef and television personality who embodies the marriage of food and fitness, it’s Robert Irvine. Irvine was joined by co-instructor Derek DeGrazio, partner and head trainer for Barry’s Bootcamp Miami, to lead guests through the ultimate morning workout at 1 Hotel South Beach . And in true SOBEWFF-fashion, the workout was followed by refreshing libations and bites from some of South Florida’s best eateries. 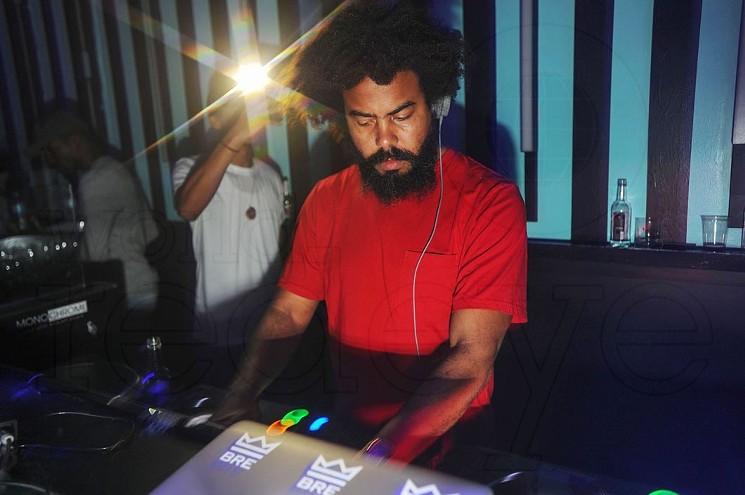 Jillionaire
World Red Eye
Jillionaire at Discobox at Basement Miami: Basement kicked off Saturday night with Jillionaire, as he took over the decks with jams that had the entire club bumpin' all night long. 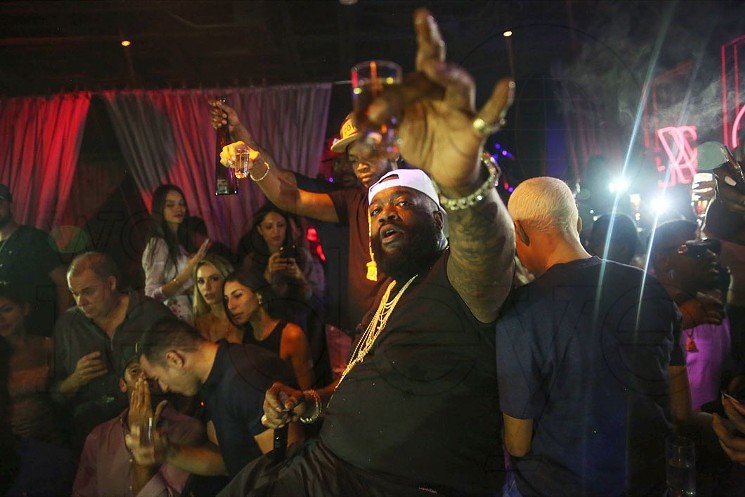 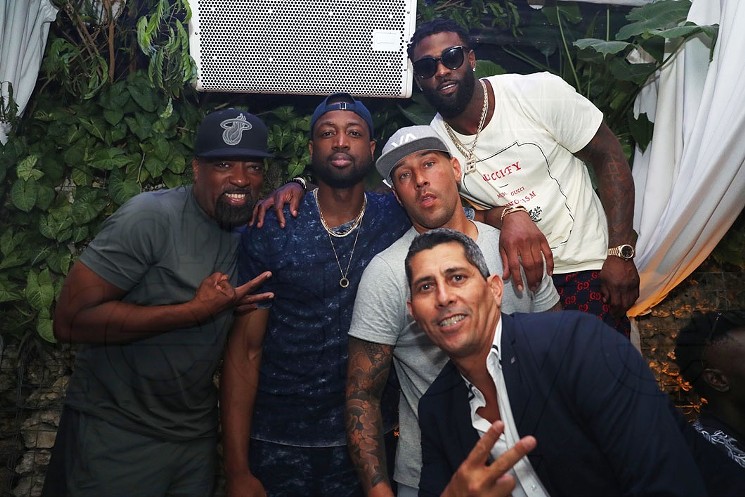