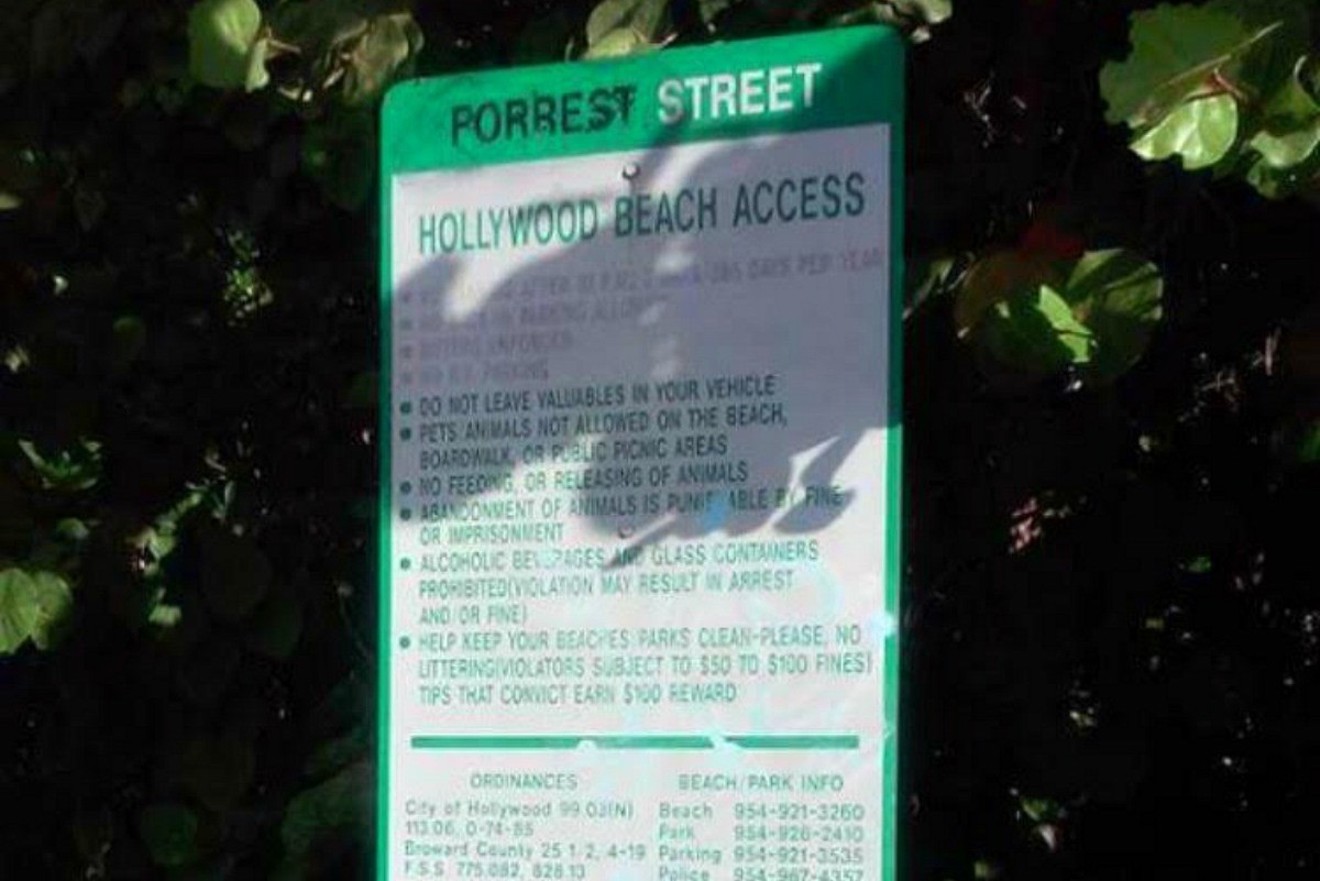 Photo by Wendy King
With its cobblestone streets and quaint shops framed by moss-laden oaks, Savannah, Georgia, is among America's most charming cities. Though picturesque, it's a place with a complicated history: Before the Civil War, white families owned slaves there. In the few decades after the war, however, despite the continued racism, Savannah became a city with a robust black population.

In the early 1920s, Joseph Young, the founder of Hollywood, Florida, recognized this burgeoning black culture by naming a street in Liberia, Hollywood's historic black community, after Savannah. In those days, segregation laws required black residents to live in their own community, Liberia. There were separate schools, water fountains, and even lodgings. Young not only included a Savannah Street but also named several streets in Liberia after cities with large black populations to celebrate and honor the grit of black communities in America.

However, sometime before 1940, the names of Savannah Street, along with Macon and Louisville Streets, disappeared. Worse, the last names of Confederate generals — Forrest, Lee, and Hood — were placed on street signs in Liberia. Atlanta Street, which cut through the heart of the black community, was renamed Forrest, after the first leader of the Ku Klux Klan, a man many historians say committed crimes against humanity.

Another street was renamed Atlanta, but Savannah, Macon, and Louisville were lost. That is, until now.

This past week, after heated protests against the racist street names resulted in the arrests of five young nonviolent demonstrators and drew counterprotests, commissioners accepted an application to change the controversial streets' names back to the originals.

The two activists who filled out the application and paid the city fees for the name change — Laurie Schecter and Linda Anderson, both Hollywood locals — say many South Floridians have been waiting years for the renaming.

“I grew up in Hollywood too, and I was always offended by those streets’ names," Schecter says. "This [renaming] is a long time coming. More and more people are realizing that having these streets doesn’t look good for the city.” 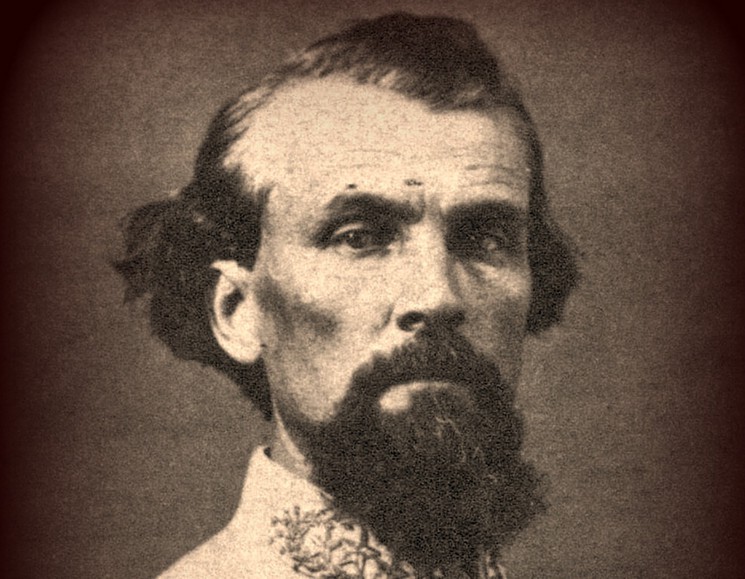 Nathan Bedford Forrest, the namesake of Forrest Street in Hollywood, Florida.
Wikimedia Commons
As to why she believes last week's protest of Forrest Street sparked a counterprotest, she says: “Trump has riled this up and empowered people to act poorly," she says. "But there are enough of us out there who don’t agree and are working toward righting the wrongs. It’s a team effort.”

Meanwhile, individuals affiliated with the group Save Southern Heritage support keeping the names of Forrest, Hood, and Lee as a way to preserve history. Rather than suggest renaming the streets with notable names such as Keller, Faulkner, and King, these group members seem to believe that Southern culture can be preserved only by retaining the names of people who fought to ensure slavery.

“I wish they could look a little deeper and see why this renaming is so important to so many people," Schecter says.

The majority of Hollywood's city commissioners seem in favor of retiring the names of Confederate generals. City spokesperson Raelin Storey tells New Times the commission can actually do so at any time. However, because Mayor Josh Levy and commissioners believe it's appropriate to give notice to residents living on those streets before a formal vote is taken, the name change will realistically happen in September.

Renaming Forrest Street as Savannah not only reflects Young's intention to honor diversity in America but also celebrates Southern culture and all of its complexities. Savannah Street seems to be an almost too-perfect midway point between the feuding sides. It's a nice compromise in light of the fact that many locals would be happy to rename Forrest Street anything else, even Bullshit Lane.