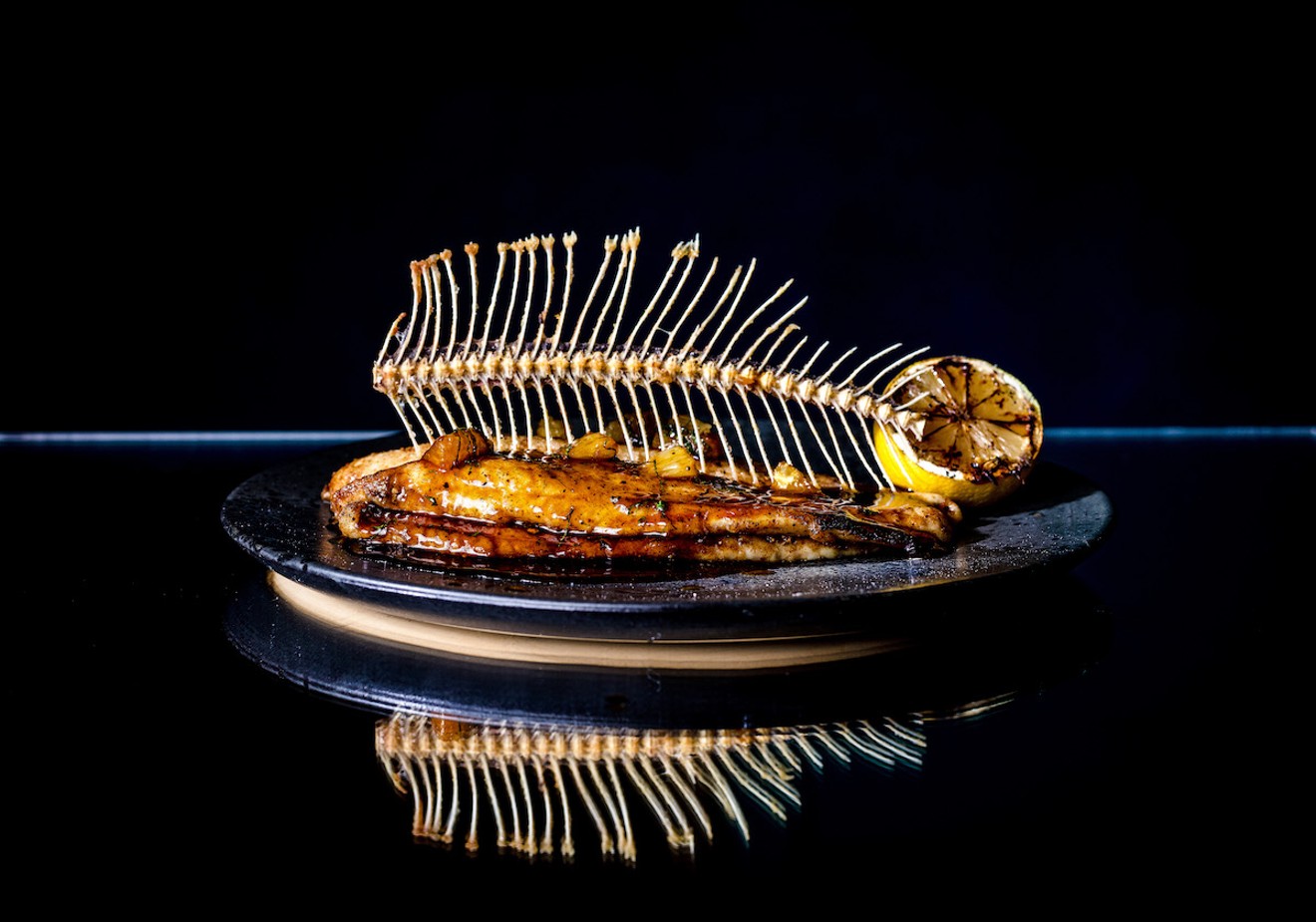 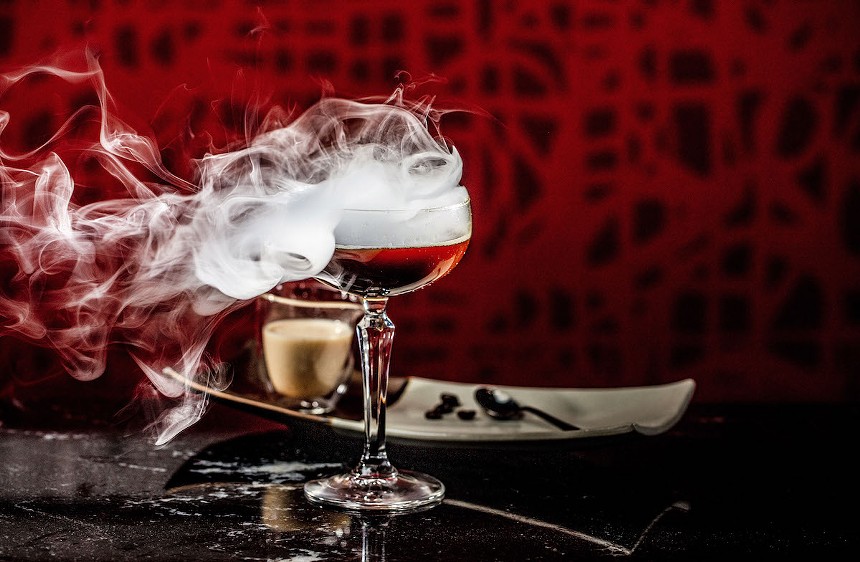 8 SE Eighth St., Miami
305-423-8884
gekkomiami.com
Miami restaurateur David Grutman has opened the doors to his latest establishment conceived alongside musical artist Benito Ocasio, better known as Bad Bunny. Gekkō, which translates to "moonlight" in Japanese, delivers a Miami take on the Japanese steakhouse set inside the SLS Lux Brickell Tower. The menu fuses the dishes of a steakhouse with the precision and modernity of Japanese cooking. It begins with an offering of the restaurant's signature Japanese milk bread and a “lava and ice” Kumamoto oyster before progressing to starters, seafood, and steaks. Appetizers include lobster dumplings and a wedge salad with a yuzu buttermilk ranch dressing. Multiple premium steaks anchor the menu, including a tomahawk cut, olive-fed filet mignon from Kagawa, Japan, and a snow beef strip from Hokkaido, Japan. Sunday, Tuesday, Wednesday, and Thursday 6 to 11 p.m. and Friday and Saturday 6 p.m. to midnight.

901 Progresso Dr., Fort Lauderdale
954-740-6000
patiobarpizza.com
Patio Bar & Pizza, a new cocktail bar and restaurant, has opened in the Mass District in Flagler Village. The restaurant is the third concept from Brian Parenteau and Doug Herbst, two South Florida hospitality veterans who founded DrYnk Bar & Lounge and Tulio’s Tacos & Tequila Bar, both in Wilton Manors. At Patio Bar, expect an edgy New York vibe, cocktails, and hand-crafted artisan pizza. The menu includes vegan and gluten-free options for a total of seven 14-inch pies. Guests can choose from a variety of toppings like Calabrian chiles, roasted mushrooms, and Ezzo pepperoni. Pair them with cocktails like the "Filthy Flamingo," "Death by Coconut," and "South of the Border." Sunday 5 p.m. to midnight, Tuesday through Thursday 5 p.m. to midnight, Friday and Saturday 5 p.m. to 2 a.m. (closed Monday). 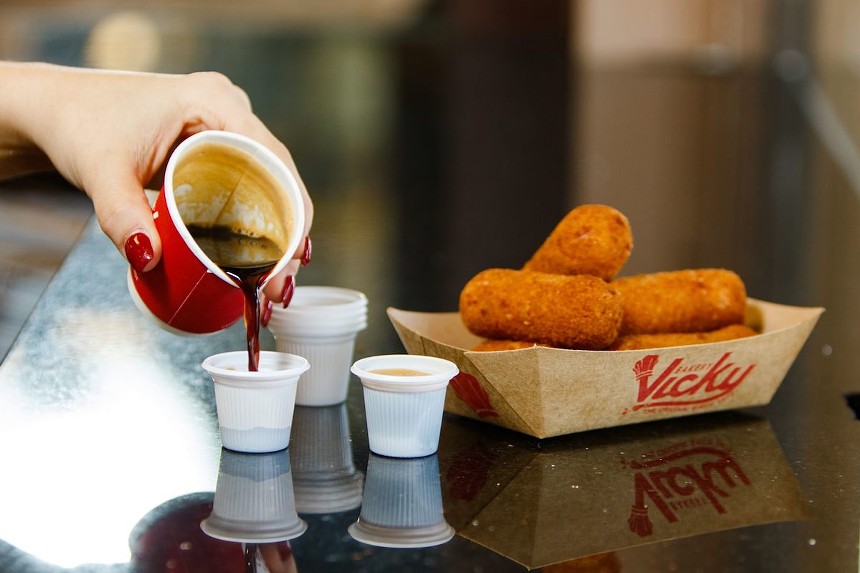 4 W. Las Olas Blvd., Fort Lauderdale
954-314-7727
vickybakery.com
Vicky Bakery, one of South Florida’s original family-owned Cuban bakeries, has opened in downtown Fort Lauderdale on Las Olas Boulevard. Operating since 1972, the new location is located across from Huizenga Plaza and offers fans of the family's fare a chance to find pastelitos and croquetas further north. The authentic Cuban pastries are crafted fresh daily by a team of bakers and chefs who prepare an extensive variety of bread, pastries, desserts, breakfast items, sandwiches, cakes, and coffee. Daily 7 a.m. to 7 p.m.
KEEP MIAMI NEW TIMES FREE... Since we started Miami New Times, it has been defined as the free, independent voice of Miami, and we'd like to keep it that way. With local media under siege, it's more important than ever for us to rally support behind funding our local journalism. You can help by participating in our "I Support" program, allowing us to keep offering readers access to our incisive coverage of local news, food and culture with no paywalls.
Make a one-time donation today for as little as $1.