Alaskan king crab at Diplomat Prime.
Photo courtesy of Diplomat Prime
Miami's latest round of restaurant openings includes a slew of new eateries, from the first U.S. location for European-based Waterdrop and Latin American-based Oakberry to the reopening of the Diplomat Resort's steakhouse, Diplomat Prime.

Know of any openings that aren't on our list? Email cafe@miaminewtimes.com.

3555 S. Ocean Dr., Hollywood
954-602-8331
diplomatprime.com
The Diplomat Resort & Spa recently reopened, and with it, the hotel steakhouse, Diplomat Prime. The boutique steakhouse launched in 2016 as part of the Hollywood hotel’s $100 million transformation. Diplomat Prime 2.0 puts a focus on steaks aged in-house served alongside a variety of seasonally driven dishes from executive chef Rashaad Abdool. There's also a full raw bar that serves everything from Alaskan king crab legs and lobster cocktail with fresh horseradish to jumbo lump blue crab and oysters on the half-shell. 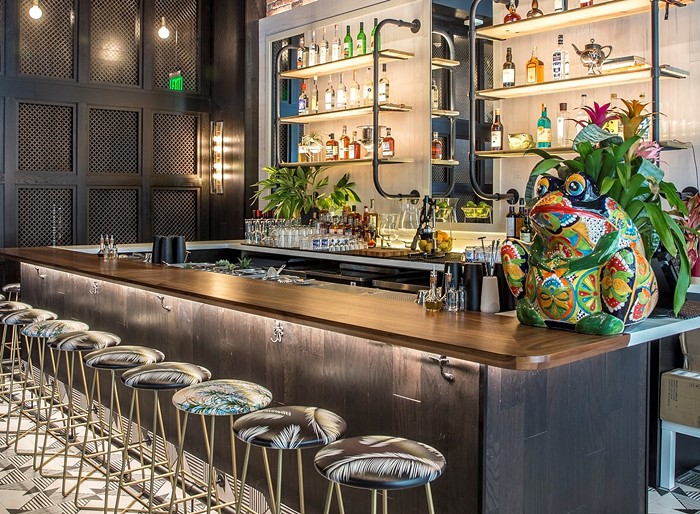 230 NE Fourth St., Miami
786-860-2422
jaguarsunmia.com
After more than a year on hiatus, Jaguar Sun, a favorite spot for cocktails and pasta in downtown Miami, is now open again. Fifteen months after shuttering because of the pandemic, owners Carey Hynes and Will Thompson have outfitted their restaurant located in the lobby of X Miami with a new outdoor space that can seat up to 30. The food and beverage menus have likewise received an upgrade, including an expanded selection of pasta dishes, raw-bar offerings, and a seasonal crudo. (And, yes, the Parker House rolls are still available.) Open Sunday through Thursday from 5 p.m. to 1 a.m.; Friday and Saturday from 5 p.m. to 2 a.m. 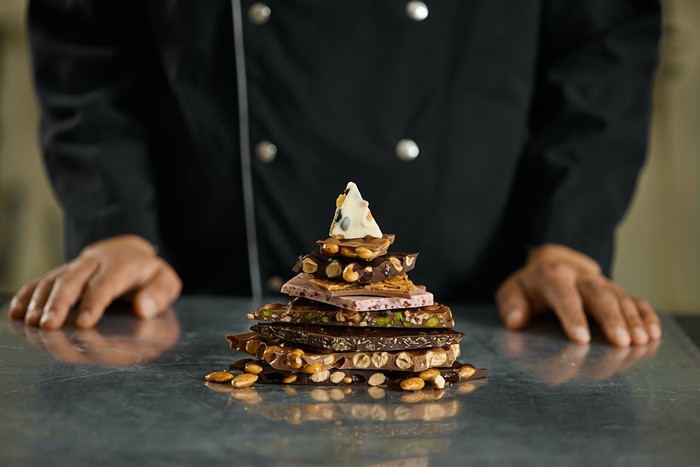 19575 Biscayne Blvd., Aventura
305-682-0533
laderach.com
Switzerland-based Läderach has opened its first U.S. store in the Aventura Mall, with a second location in Fort Lauderdale's Galleria next. This bean-to-bar shop produces over 100 varieties of chocolates, including more than 20 varieties of FrischSchoggi (extra-large tablets of fresh chocolate), over 50 different pralines and truffles, dozens of confectionery specialties, and a large selection of seasonal chocolate creations. Each store will feature more than 85 varieties of fresh artisanal chocolate, where chocolate lovers can select from over multiple varieties of its iconic, hand-broken chocolate bark.  Through the end of Summer 2021, Läderach will continue to announce and open new locations coast-to-coast as part of its plan to assume the leases of more than 30 former Godiva stores. Open Monday through Friday from 11 a.m. to 9 p.m., Saturday from 10 a.m. to 9 p.m., and Sunday from noon to 8 p.m. 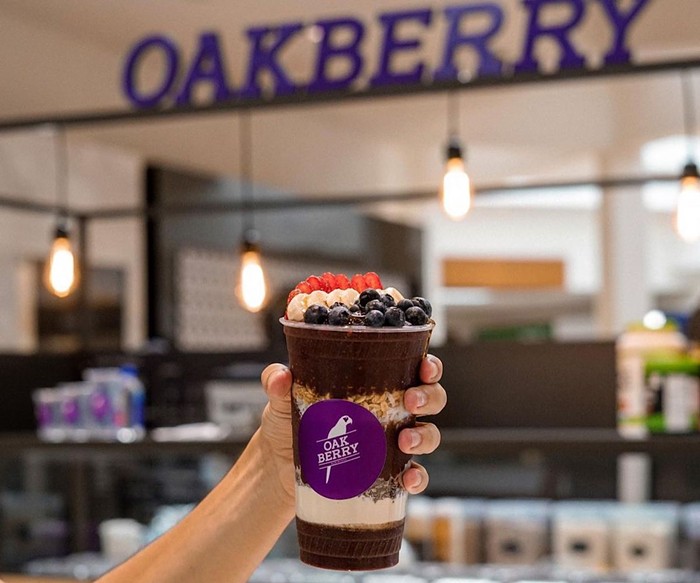 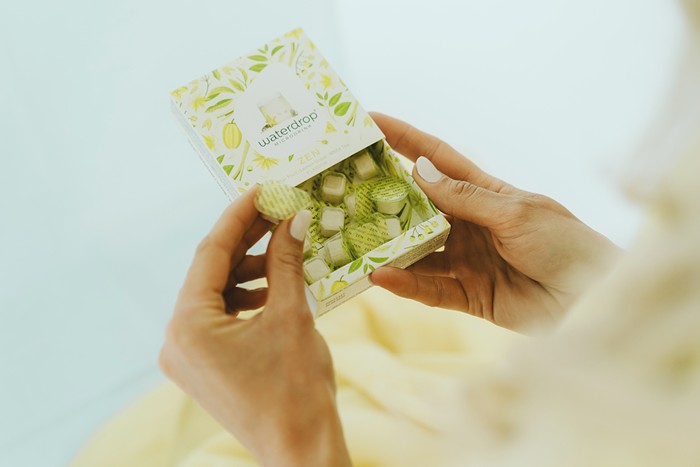 540 Lincoln Rd., Miami Beach
waterdrop.com
The average American will buy more than 150 plastic bottles each year. To combat this, a London-based outfit called Waterdrop hopped onto the sustainable-hydration trend with its line of multi-use drinking containers and vitamin-infused flavored beverage cubes. This month, the company opened a location in Miami Beach — its first in the U.S. and 15th worldwide — where thirsty patrons can find the line of the brand's reusable cups and bottles or sample and purchase its patented microdrink packs, which contain fruit and plant extracts compressed into small cubes. The store is equipped with built-in water taps for your sampling pleasure, a custom mural for social-media sharing, and a colorful water-bottle wall to create an interactive experience. Open 10 a.m. to 9:30 p.m. daily.
KEEP MIAMI NEW TIMES FREE... Since we started Miami New Times, it has been defined as the free, independent voice of Miami, and we'd like to keep it that way. With local media under siege, it's more important than ever for us to rally support behind funding our local journalism. You can help by participating in our "I Support" program, allowing us to keep offering readers access to our incisive coverage of local news, food and culture with no paywalls.
Make a one-time donation today for as little as $1.