Miami Is the Best City for Foodies, According to SmartAsset 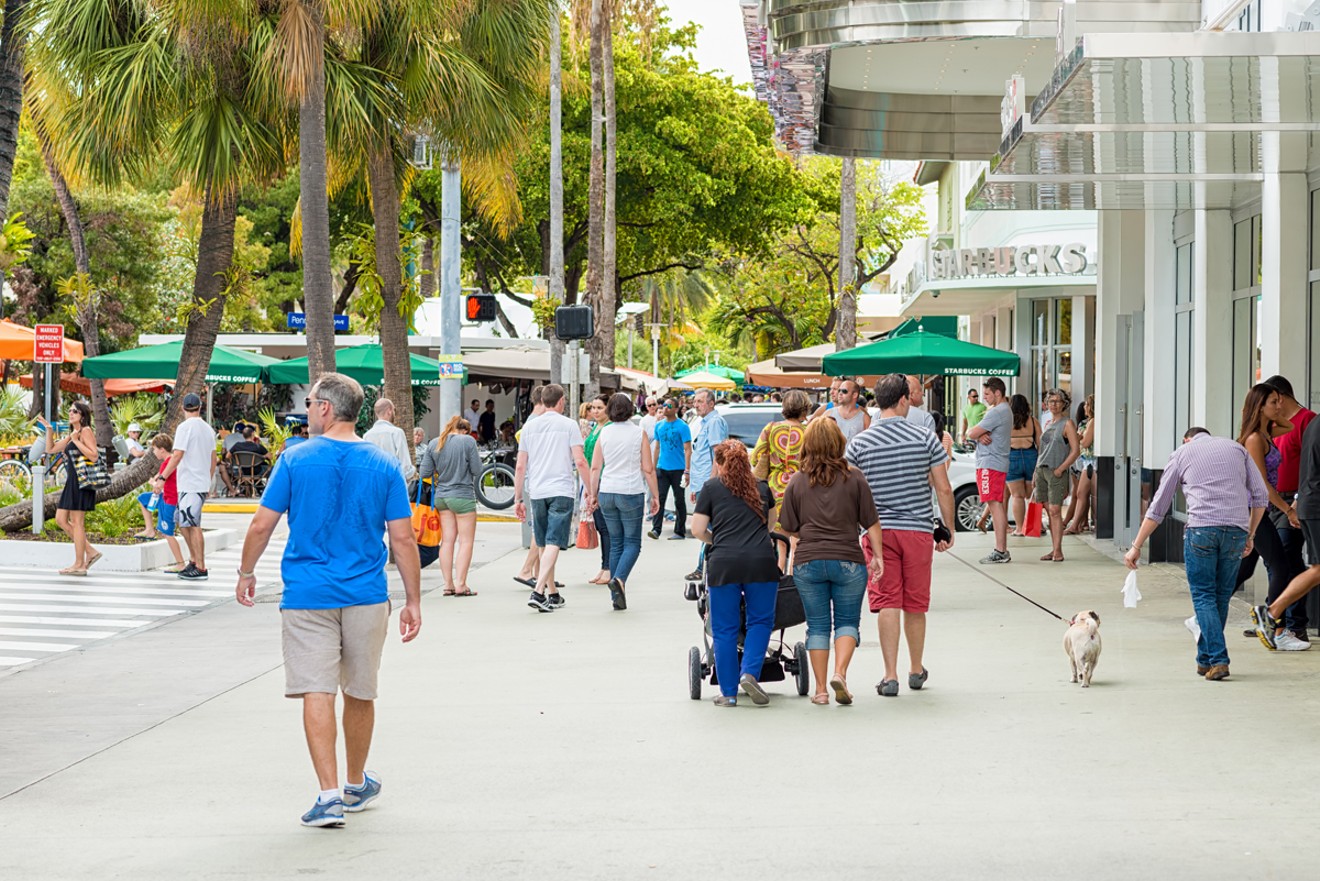 A study conducted by finance website SmartAsset found Miami to be the number one city for foodies in the country, beating out established culinary hubs such as San Francisco, New Orleans, and Chicago.

The Magic City was cited as the top spot for its large number of restaurants and grocers. The study also discovered something most Miamians have already found out by perusing their credit card statements: Dining out here is pricey:


Foodies in Miami will appreciate the large number of restaurants, as well as the wide variety of specialty grocery stores. With roughly 61 restaurants per 100,000 people, Miami has the most restaurants per capita in our analysis. The city is also home to the sixth-most specialty grocery stores out of the 100 largest U.S. cities. That can be helpful for foodies on a budget as dining out in Miami can cost a pretty penny. Numbeo data shows that the average meal at a mid-tier restaurant for two runs about $70, one of the highest prices in the country.

Strangely, New York City, long considered the epicenter of dining, didn't make the cut. According to SmartAsset, New York dining is both expensive and, with 6,996 restaurants, ranked third-to-last per capita when compared to its population. 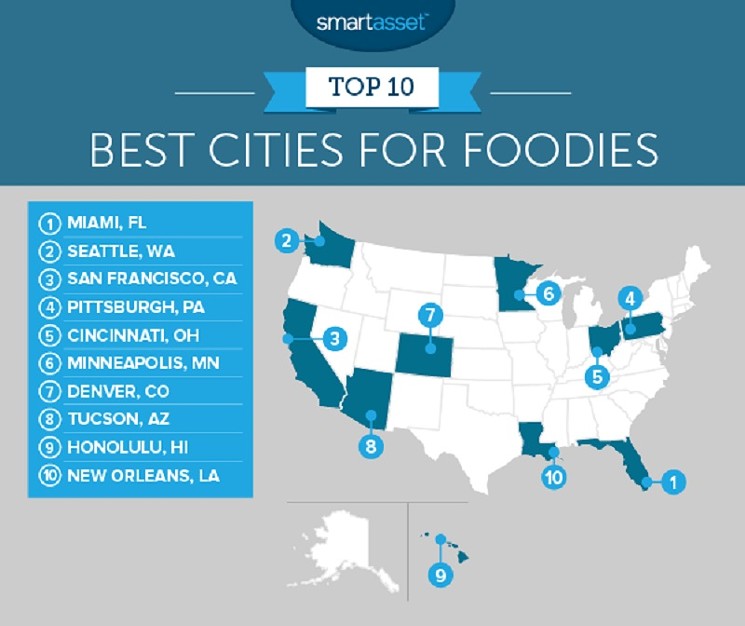