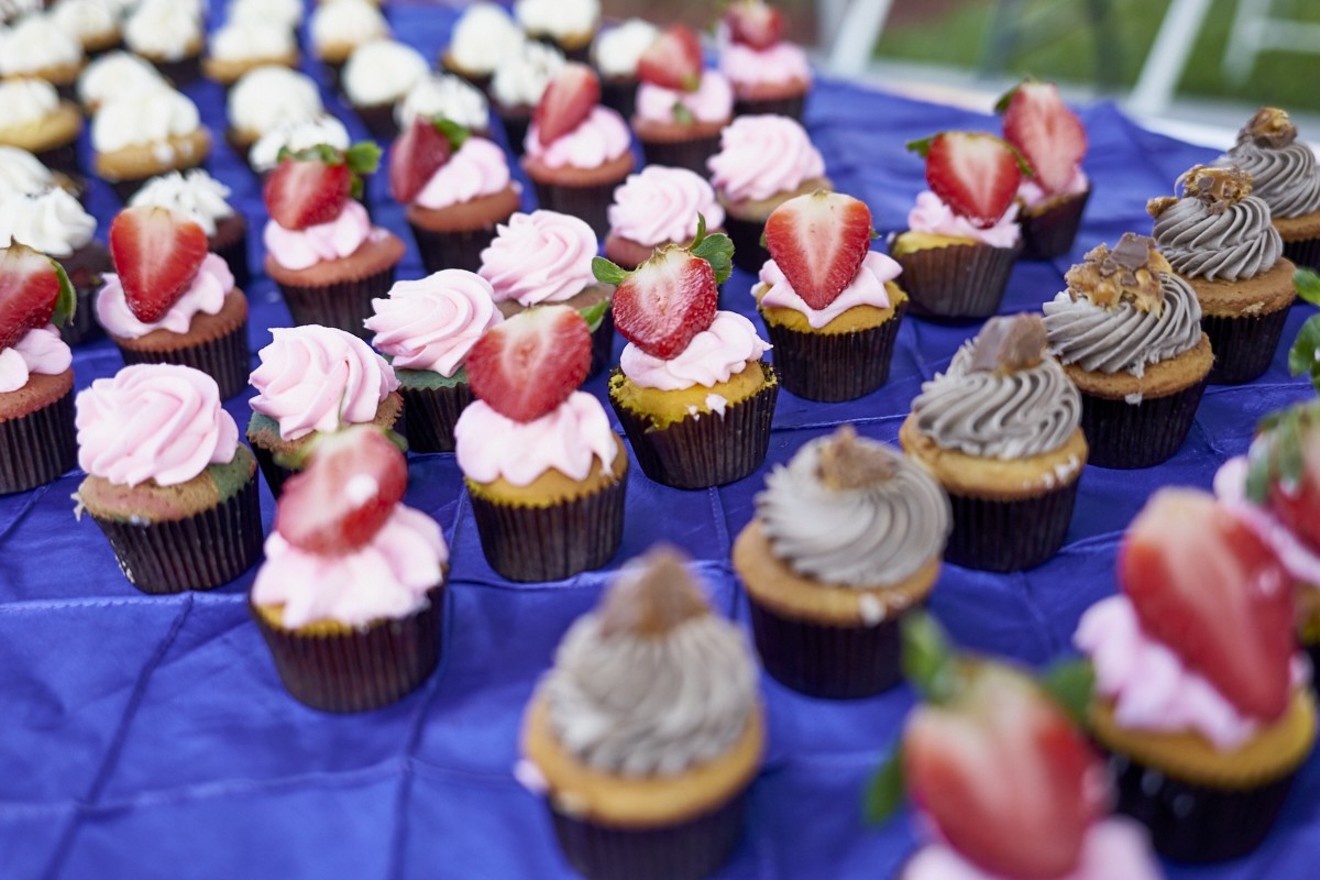 Dessert Wars returns. Photo by David Almeida
About four months ago, more than 20,000 confections flooded the FIU Arena for Dessert Wars. Dozens of local vendors offered a hodgepodge of sweets, from cookies and brownies to ice cream, cupcakes, and chocolate.

The annual competition, which historically occurred in the winter, saw increased demand during its January 2017 event, prompting organizers to add a second installment this past October.

This edition of Dessert Wars will present more than 50 vendors, the largest number of participants in the event's three-year history. There will be thousands of samplings, and organizers expect a similar turnout of about a thousand attendees. You'll find cupcakes, cookies, brownies, doughnuts, and other confections. Several vendors will offer gluten-free and vegan options.

The event will be hosted at the FIU Arena, a 5,000-seat indoor stadium. Each vendor will offer a sampling, including Sweet Melody Ice Cream, Donutty, Dough Miami, and Chocolate Divas.

As with previous editions of Dessert Wars, guests will receive a ballot to rank every vendor on a scale of 1 to 3. The vendor with the highest score will win.

Tickets cost $20, which includes 30 vouchers that can be traded for dessert samplings. A $35 VIP ticket includes samplings from all 50 vendors. Each ticket also includes a personal to-go box to stash a few treats for the road.