Two-for-One Margaritas, Pho vs. Ramen, and Other Food Events in Miami This Weekend 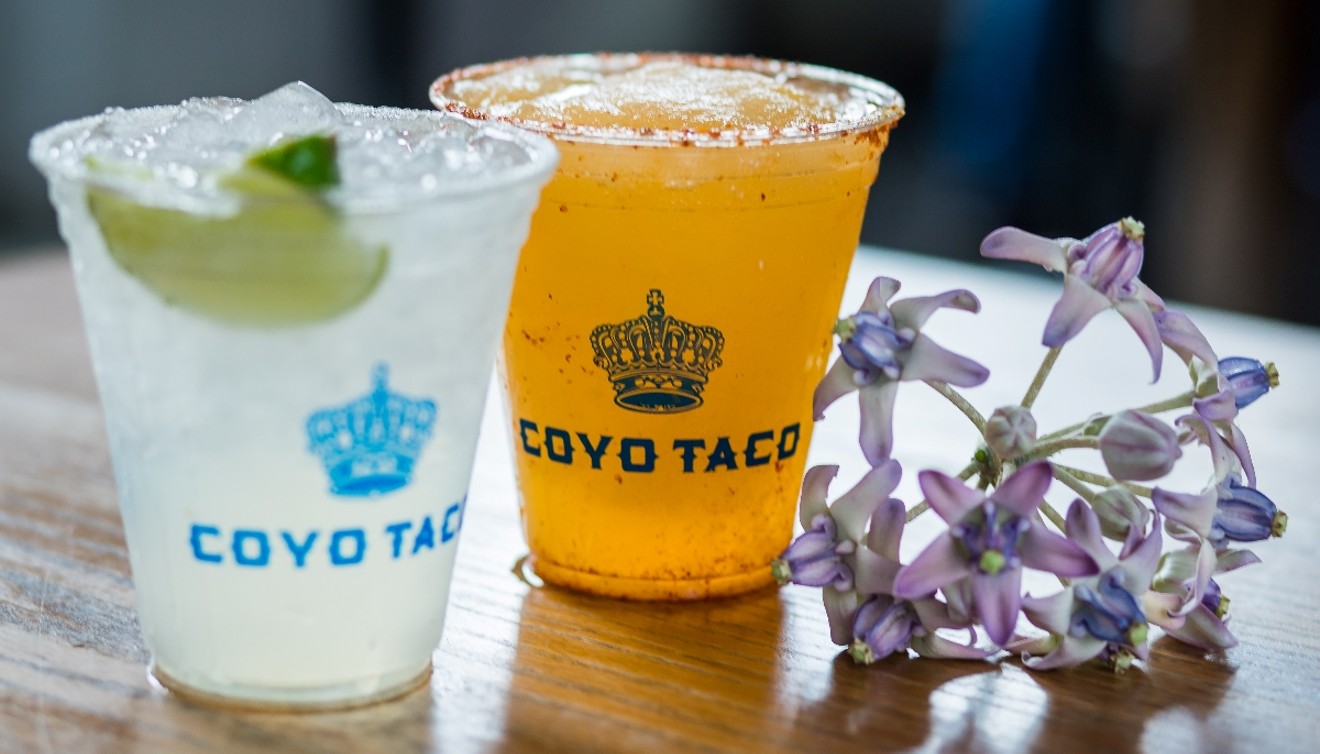 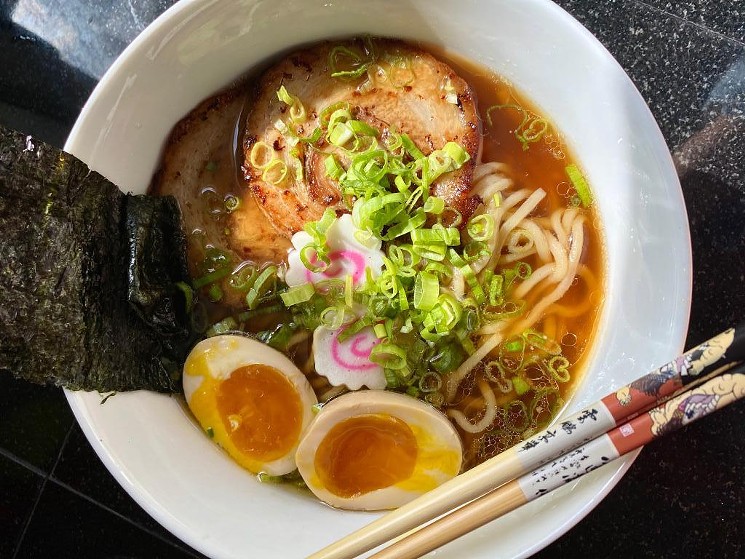 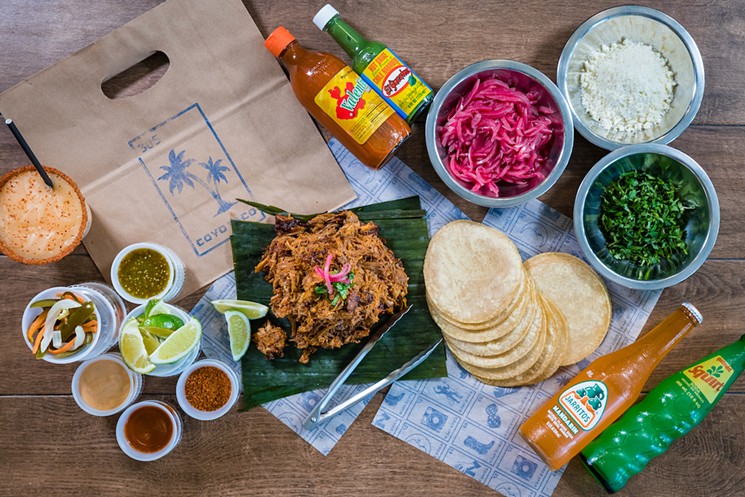 Saturday, Coyo Taco Coral Gables is offering two-for-one draft margaritas and a free side of guacamole with every meal. Because the restaurant can't host a one-year anniversary party due to COVID-19 restrictions, the special will be available all day long. Saturday, August 29, at Coyo Taco Coral Gables, 120 Giralda Ave., Coral Gables; 786-629-7929; coyo-taco.com/coral-gables.

Tired of eating takeout at home? Eat. Drink. Garden. at Fairchild Tropical Botanic Garden is exactly what you need to spice things up. James Beard Award-winning chef Allen Susser will be at the helm, cooking sustainable Caribbean dishes as seen in his cookbook, Green Fig and Lionfish, published earlier this year. All the dishes served will be made with fresh ingredients from the Fairchild Farm in the Redland. Two seatings are available, but only 30 seats are up for grabs for each. 5:30 to 7:30 p.m. or 8 to 10 p.m. Saturday, August 29, at Fairchild Tropical Botanic Garden, 10901 Old Cutler Rd., Coral Gables. Tickets cost $180 for nonmembers, $165 for members, via fairchildgarden.org.

Zak the Baker has launched a falafel pop-up that allows diners to enjoy an evening meal at his Wynwood bakery.
Photo by Zak Stern/Zak the Baker

Falafel Pop-Up at Zak the Baker

Zak the Baker is now home to a vegan falafel and mushroom-based shawarma pop-up. Served with house-made bread, both can be ordered as a sandwich on pita bread or as a gluten-free platter. There's also hummus and Stern's take on the sabich, an Israeli sandwich based on a traditional Iraqi-Jewish dish typically served on Shabbat morning, which consists of pita stuffed with fried eggplant, hard-boiled eggs, Israeli salad, and tahini. All food is available to order online or at the bakery window as to-go items or via delivery through UberEats. Outdoor seating is available on the street with no table service. From 5 to 7 p.m., you'll also find a daily happy hour with half-price local beers. 295 NW 26th St., Miami; 786-294-0876; zakthebaker.com. Sunday through Thursday 5 to 9 p.m.

For Dine Out Lauderdale It's sushi (and more) with a canal-side view at Casa Sensei.
Photo courtesy of Casa Sensei

Hungry for a sense of normalcy? Greater Fort Lauderdale's Dine Out Lauderdale promotion is still on — running through September 30 as part of LauderDeals, a broader initiative that also showcases promotional rates at local attractions, spa, and hotels. More than 40 participants –– including Casa Sensei, Lona Cocina Tequileria, Spazio, and Temple Street Eatery –– are part of Dine Out Lauderdale, in destinations that include Dania Beach, Hollywood, Lauderdale-by-the-Sea, Lauderhill, and Pompano Beach. Each restaurant is offering three-course prix-fixe dinner menus at $35 and $45. Restaurants are open for dine-in with various COVID-19 precautious, including reduced occupancy and mask requirements. For more information, visit sunny.org.
KEEP MIAMI NEW TIMES FREE... Since we started Miami New Times, it has been defined as the free, independent voice of Miami, and we'd like to keep it that way. With local media under siege, it's more important than ever for us to rally support behind funding our local journalism. You can help by participating in our "I Support" program, allowing us to keep offering readers access to our incisive coverage of local news, food and culture with no paywalls.
Make a one-time donation today for as little as $1.