What Happened to Broward Teen Sophie Reeder, Missing Since 2017? 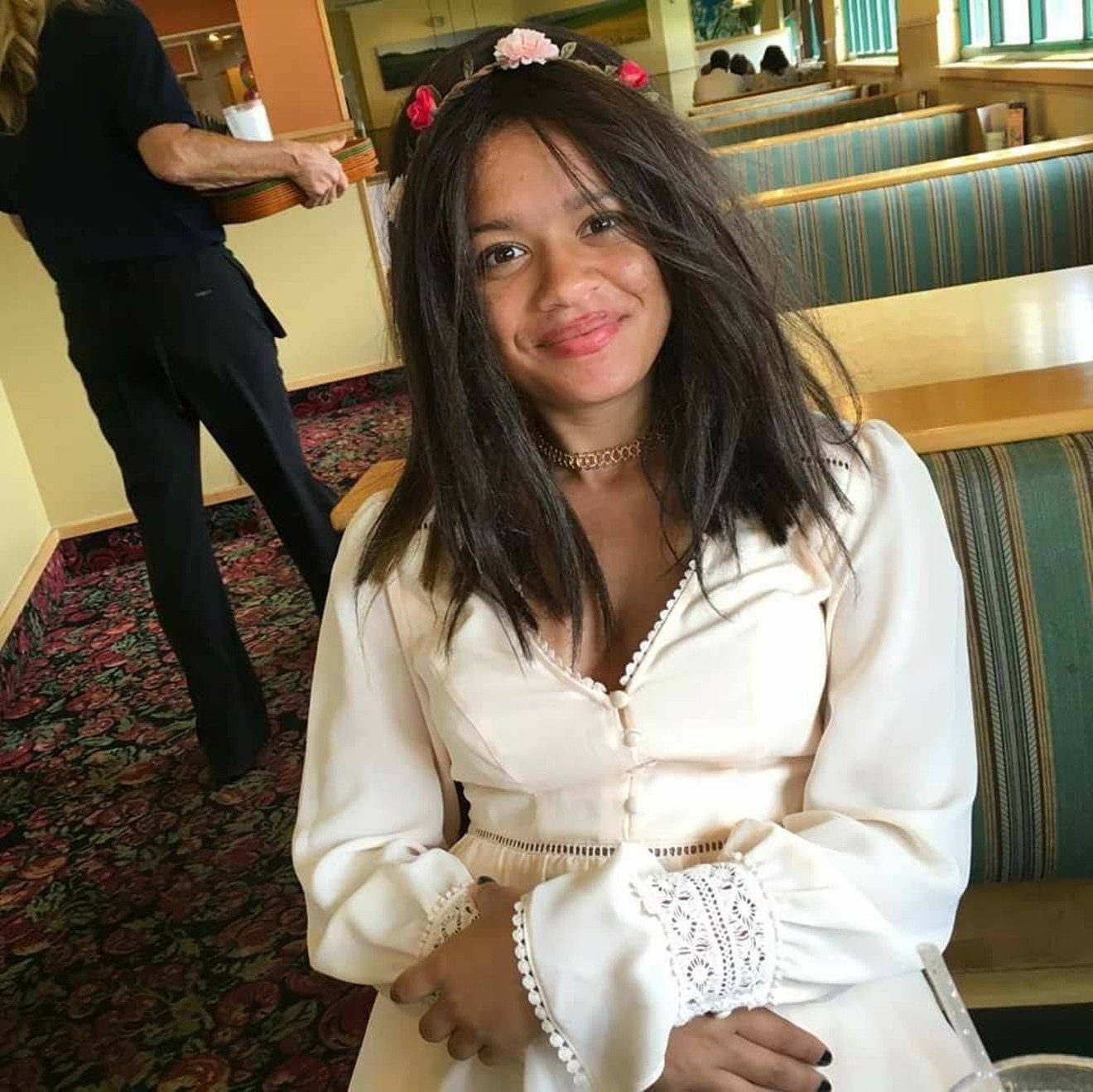 The night before Sophie Reeder went missing, she was pacing the floor of her father's Fort Lauderdale home. Around 11:30 p.m., he told her to go to bed. But when he woke up the next morning, his teenage daughter wasn't there.

"I went into her room. I saw a candle burning and her computer on her bed, but she wasn't in her bedroom," Patrick Reeder, Sophie's dad, says in a new episode of an Investigation Discovery show called In Pursuit: The Missing. The one-hour episode, which is bringing renewed attention to Reeder's disappearance, will be available to stream on discovery+ this Sunday, March 7, and will air on the Investigation Discovery channel on Monday, March 8, at 9 p.m.

Sophie, who was 15 years old at the time of her disappearance, left home in the early hours of May 20, 2017. She was captured on security-camera footage walking along West Davie Boulevard in Fort Lauderdale with her headphones on. She hasn't been reported seen since.

In a teaser for the show, her father tells host Callahan Walsh that Sophie had a calendar on a wall in her bedroom with May 19 X'd out. That seems to be one of the only clues the teen left behind.

A Fort Lauderdale police detective told WSVN-TV (Channel 7) last year that Sophie had visited "sugar daddy" websites and might have been in contact with older men.

"The grim reality is she could be in a very dark situation right now, which is why we're hoping for any tips or any leads that could get us information so that we could locate her safely," Fort Lauderdale police detective Jennifer Saint-Jean told Channel 7 in October.
Police say Sophie was experiencing undiagnosed depression and anxiety. According to the Missing Pieces Network, an organization that helps families of missing persons, Sophie was "extremely vulnerable" because she was attending school virtually and spending a lot of time on the computer.

"When I went through her room, I saw things like stockings and garter belts, booze, drugs," Sophie's mother, Nicole Twist, told WSVN. "I'm just surprised that she would even think about bringing that to my house. She picked the wrong crowd to hang out with, and I totally believe social media and being on the computer and talking to the wrong people led to her disappearance." (Twist and Patrick Reeder were divorced at the time of her disappearance.)

In Pursuit: The Missing is hosted by the brother of Adam Walsh, a six-year-old who was abducted in Hollywood and murdered in 1981. Adam and Callahan's father, John Walsh, has founded nonprofits to fight child exploitation, hosted the shows America's Most Wanted and The Hunt With John Walsh and lobbied for organizations like the National Center for Missing and Exploited Children. Callahan Walsh now works on the same causes.

Anyone with information about Sophie Reeder is asked to call the Fort Lauderdale Police Department at 954-828-5700 or In Pursuit's call center at 1-822-3-PURSUE. Tips can also be submitted online at InPursuitTips.com. According to Investigation Discovery, the show's phone and online resource centers are staffed by operators who accept anonymous tips and alert the appropriate authorities.
KEEP MIAMI NEW TIMES FREE... Since we started Miami New Times, it has been defined as the free, independent voice of Miami, and we'd like to keep it that way. With local media under siege, it's more important than ever for us to rally support behind funding our local journalism. You can help by participating in our "I Support" program, allowing us to keep offering readers access to our incisive coverage of local news, food and culture with no paywalls.
Make a one-time donation today for as little as $1.