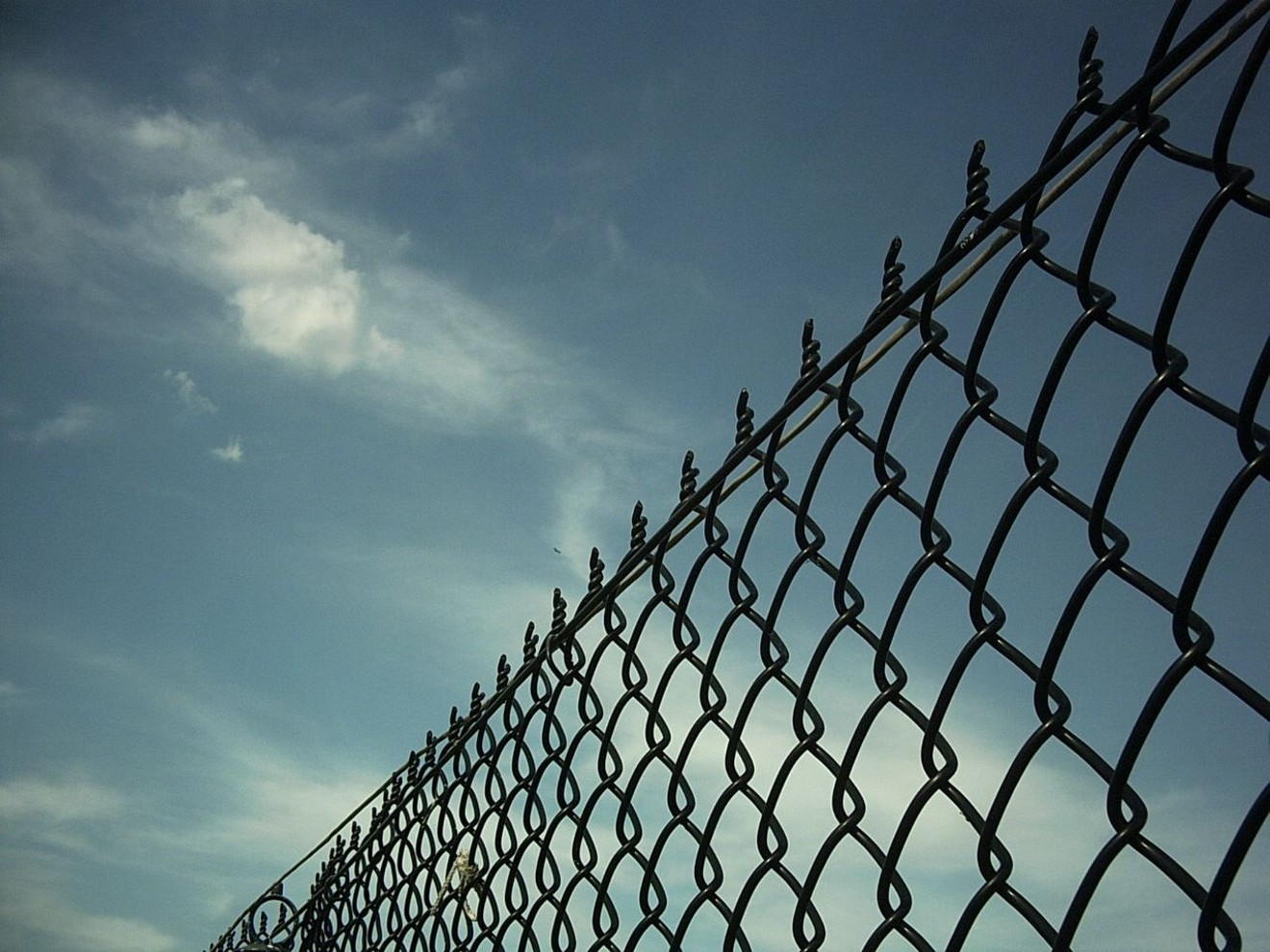 According to advocates, flooding is a normal occurrence in Florida's prisons, even without a hurricane. Photo by Joshua Davis Photography / Flickr
Update, 2:45 p.m.: As of this afternoon, the Florida Department of Corrections has evacuated or relocated 2,195 inmates in preparation for Hurricane Dorian.

Hurricane Dorian couldn't have arrived at a worse time for families of Florida's incarcerated. Many had planned their three-day holiday weekend around visiting their loved ones, only to receive the news Thursday evening that visitation had been canceled throughout the state. Compounding their frustration was the stress of not knowing if their family members would be moved out of harm's way and, if so, to where they would be evacuated.

FDOC told New Times the decision to evacuate facilities is made on a case-by-case basis depending upon what is in the best interest of the public, staff, and inmate safety. If an institution were to be evacuated, the public would be notified "approximately 24 hours after relocation," according to standard protocol.

When inmates are evacuated from work camps or community release centers, they are taken to one of the larger correctional institutions in Florida. Some prisoners might be allowed to bring only what they can carry, so inmates may be forced to choose between their canteen items, legal paperwork, and family photos. FDOC says these "parent facilities" are better equipped to weather a storm, but prison advocates say it can exacerbate already crowded conditions. The evacuated inmates are added to already inhabited jail cells where they sleep on plastic beds placed on the floor.

"You've just transferred hundreds of people to a facility where there's already no space," says Denise Rock, executive director of Florida Cares, an advocacy organization composed of family members of the incarcerated. She compares the cramped conditions of a three-man cell to Harry Potter's closet beneath the staircase.

Due to security concerns, Florida's prisoners are put on lockdown during a hurricane, so they cannot leave their cells. Inmates can't make phone calls to loved ones or charge their tablets to send emails. Facilities quickly reek of body odor because inmates can't take showers, aren't provided deodorant, and often have no access to air-conditioning. Usually, state prisoners are allowed to leave their cells during breakfast, lunch, and dinner. But while on lockdown, brown paper bags with sandwiches — peanut butter and jelly, bologna, or cheese — are delivered to their cells instead.

"These are grown men surviving on just a few hundred calories a day," Rock says. "The DOC is feeding them, but during this time it can get really bad. They can go down to very little." She encourages family members who have the funds to add money to inmates' accounts ahead of a major storm so their loved ones can stock up on food ahead of time. It also allows inmates to secure extra water because they can't access drinking fountains in the quad while on lockdown either.

FDOC says "ample potable water is provided" during a hurricane, but Rock says inmates did not receive enough water during Hurricane Michael in 2018. Florida Cares volunteers attempted to deliver water bottles to the Apalachee Correctional Institution in Jackson County but were turned away. And access to drinking water isn't the only water-related concern in Florida's correctional institutions.

"These cells will flood during a regular afternoon shower," Rock says. "I would expect a lot of water issues with hurricane-level rainfall."

Jail cells have a small window that Rock describes as "always open." A metal flap exists for prisoners to close over the window, but Florida Cares has been informed that many do not work. They either don't close all the way, or the window seals are so worn that rain can leak through and flow down the inside wall. New Times reached out to FDOC Friday to ask whether the state's prisons have hurricane-proof windows. The state prison operator responded that an answer would be delayed due to preparation for Hurricane Dorian.

Rock says it's understandable that work-camp prisoners are shifted to the main facility so that correctional officers who work at satellite institutions can be with their families during a storm. That's fair and reasonable, she says. But if the facility is going to be put on lockdown for several days, she wishes inmates would be allowed out on a rotational basis to take showers or make phone calls to loved ones.

"You're locking them in there with absolutely no information from the outside world," she says. "There's no television, no internet access, nothing. Not only do they not have information on what's going on, but they're prevented from communicating with their family. That's really tough on a person."

Update, 4:30 p.m.: The Florida Department of Corrections has provided the following statement to New Times regarding hurricane evacuation procedures.

"All facilities are not on lockdown. Movement would only be restricted if it was necessary due to weather, or a facility is evacuating or receiving inmates. Showers and general hygiene practices are being provided.

"Hot meals continue to be served whenever possible. If bag meals are needed, they are prepared according to an approved menu that meets the required caloric intake, as determined by registered dietitians.

"Inmates had access to drinking water throughout Hurricane Michael, and bottled water was provided if normal drinking water was impacted. The facilities in the path of Michael were provided drinking water from FEMA. Institutions cannot accept unannounced donations from friends and family.

"If a dormitory had any issues with flooding, it would be promptly evacuated.

"These inmates [at work camps] are moved to facilities better equipped to handle the storm. Staff at these facilities continue to work throughout the duration of the storm.

"Every effort to allow communication to take place continues. The Department worked with the communication vendors to provide inmates two free phone calls and 5 free e-stamps in order to increase communication opportunities."