Moving to Miami: Pero, Do I Need to Know Spanish? 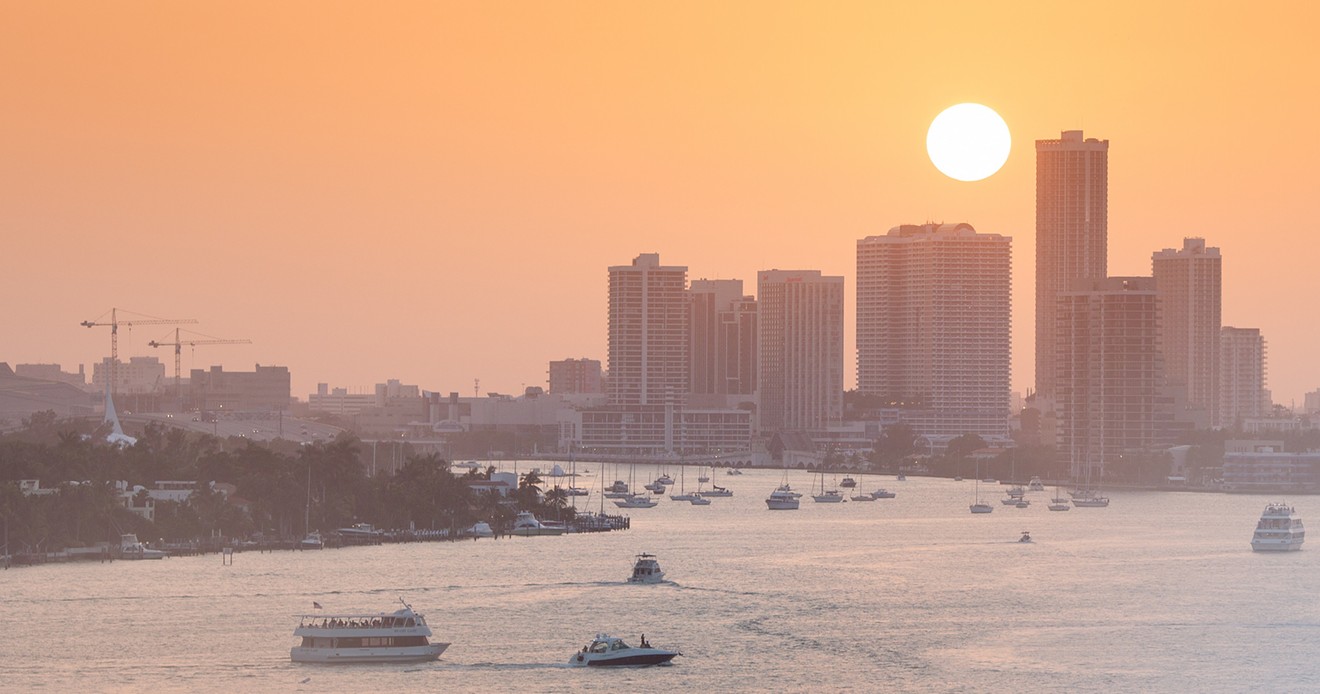 Do you need to learn Spanish to survive in Miami? Photo by Aurimas / Flickr

Everyone who comes to Miami has one of two questions: "Do you go to the beach every day?" and "Do I have to learn Spanish to get by here?" The answer to the first is a simple and resounding no, but the second one is a bit more complicated.

I've lived in Miami my whole life as semibilingual. Though I speak some Spanish, my family would tell you it's more of a "Spanglish" dialect. Still, I've been able to survive in situations when my slightly olive skin tone has convinced the cashier at McDonald's that I have more in common with my Cuban ancestors than the white-bread people after whom I've modeled myself.

People will tell you that Miami is a melting pot — that all of the cultural groups live together in harmony and that Jeff and Armando greet each other every morning with a "buenos días" before going to their culturally diverse workplaces. This illusion is not exactly the truth. Cultural groups in Miami, though diverse as a whole, are splintered. Neighborhoods are often sectioned off among Hispanics, Caucasians, Haitians, and others, if not by design, then by happenstance.

Because of this, if you stick to certain neighborhoods, you might be able to maneuver as a monolingual. The major metropolitan areas of Miami-Dade, such as downtown Miami and South Beach, have plenty of people who speak English, and if the person you need to talk to can't converse in your language, surely someone near you might be willing to translate. Just knowing English is enough to survive in the Magic City. The question is, would you want to simply survive?

Did you know corn can be made into more dishes than just “on the cob”?

Miami's diverse neighborhoods have a lot to offer that you won't be able to enjoy if you're dodging every "Hola. ¿Cómo estás?" you hear. The tourism board wants you to believe South Beach is the only place to hang out and get good food, but that's a flat-out lie. You won't find more authentic Cuban cuisine than in one of Miami's Latino communities, such as Hialeah and Little Havana. Did you know corn can be made into more dishes than just "on the cob"? You might want to branch out into some of the Venezuelan neighborhoods and ask for an arepa (a savory cornflour pancake that can be packed with meat, cheese, and other ingredients), or ask a server at a Peruvian restaurant for literally anything on the menu (the corn soft drink chicha morada is particularly tasty).

Beyond the food, there are plenty of cultural experiences you might not get to enjoy if you don't know the right words or the right people. You think college parties are real ragers? Ask your Hispanic friend about the perreos down here, and you'll be in for a whole new world of partying.

In Miami, the Spanish language is a secret passport. You don't need it to get into the necessary places, but it's endlessly helpful for getting you into the most important ones. So the simple answer to a complicated question: Do you need to learn Spanish to survive in Miami? No. Are you gonna get the best out of your time here without it? As they say in Spanish, no.