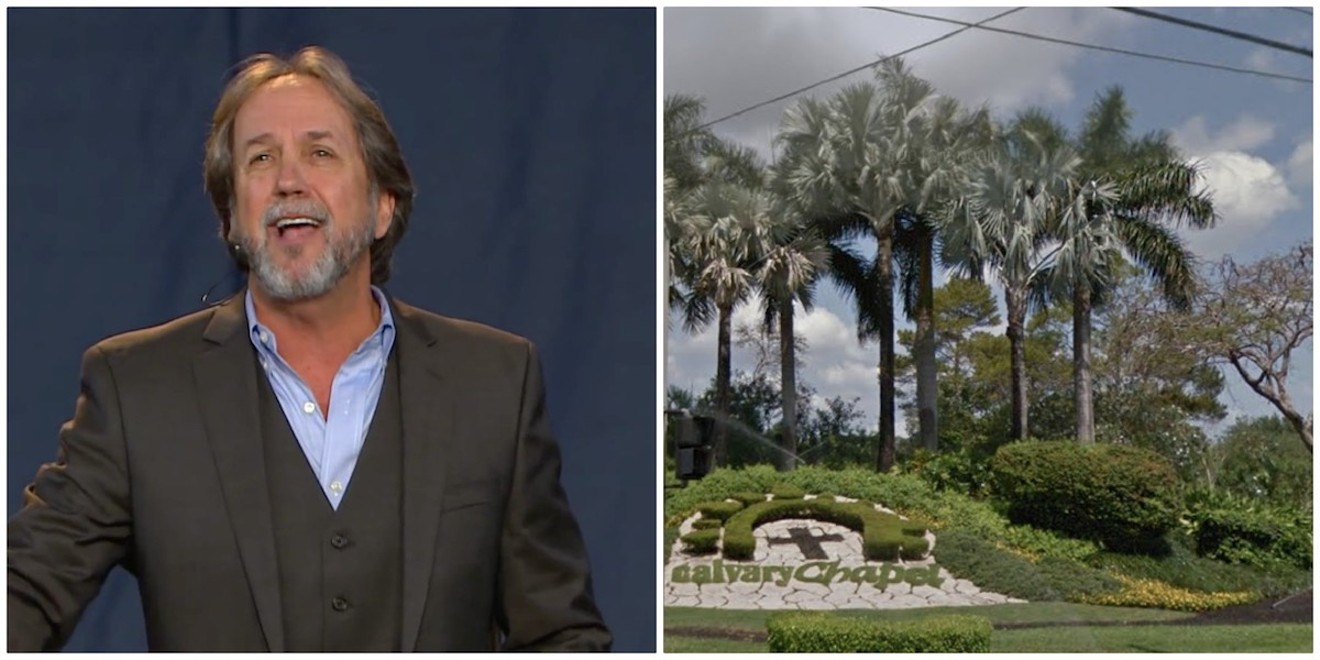 Bob Coy founded Calvary Chapel Fort Lauderdale and turned it into a 25,000-member powerhouse before resigning in disgrace. photos: Screencap via Youtube/Google Street View
As New Times revealed in an investigation published Tuesday, former Calvary Chapel Fort Lauderdale Pastor Bob Coy — who once led the largest megachurch in Florida — was accused in 2015 of molesting a girl for more than a decade, beginning when she was 4 years old. Coy was never charged in the case and had already resigned from Calvary over an admitted string of extramarital affairs.

After his preaching career ended, he landed work managing the Funky Biscuit, a nightclub in Mizner Park in Boca Raton. The club now says that it has terminated any relationship with Coy and that the owners had no inkling he'd been accused of child abuse.

"Yesterday, through an article published by Miami New Times, we were made aware of certain allegations involving one of our associates, Mr. Bob Coy," the club says in a statement. "Neither The Funky Biscuit nor any of its employees were aware of these allegations prior to yesterday. Because of the nature of these allegations, The Funky Biscuit has decided to terminate our consulting arrangement with Mr. Coy, effective immediately."

The club says Coy was never a full-time employee but rather worked as a contractor for certain management duties.

Confronted at the Funky Biscuit last month by a New Times reporter about the sexual abuse claims, Coy denied the allegations and said he had passed a polygraph test about them. He declined to provide the results of that test, which he said was not performed for the police, or talk about the case on the record. 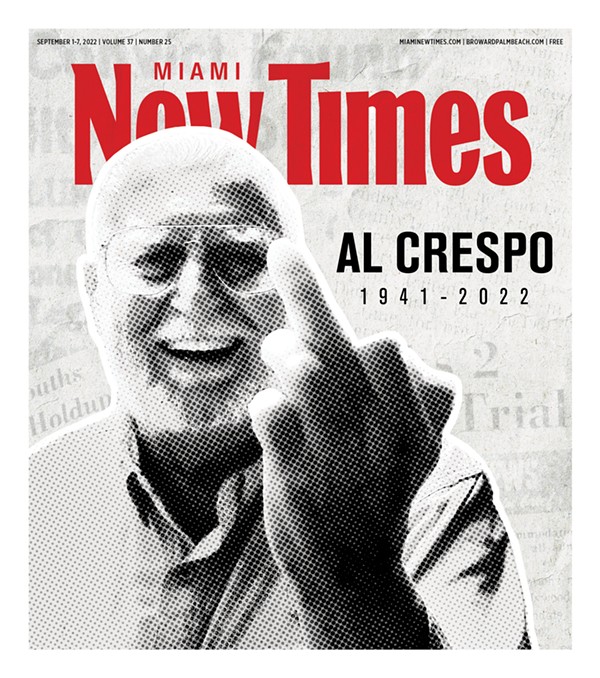