XXXTentacion's Group, Members Only, to Perform First Show Since His Death 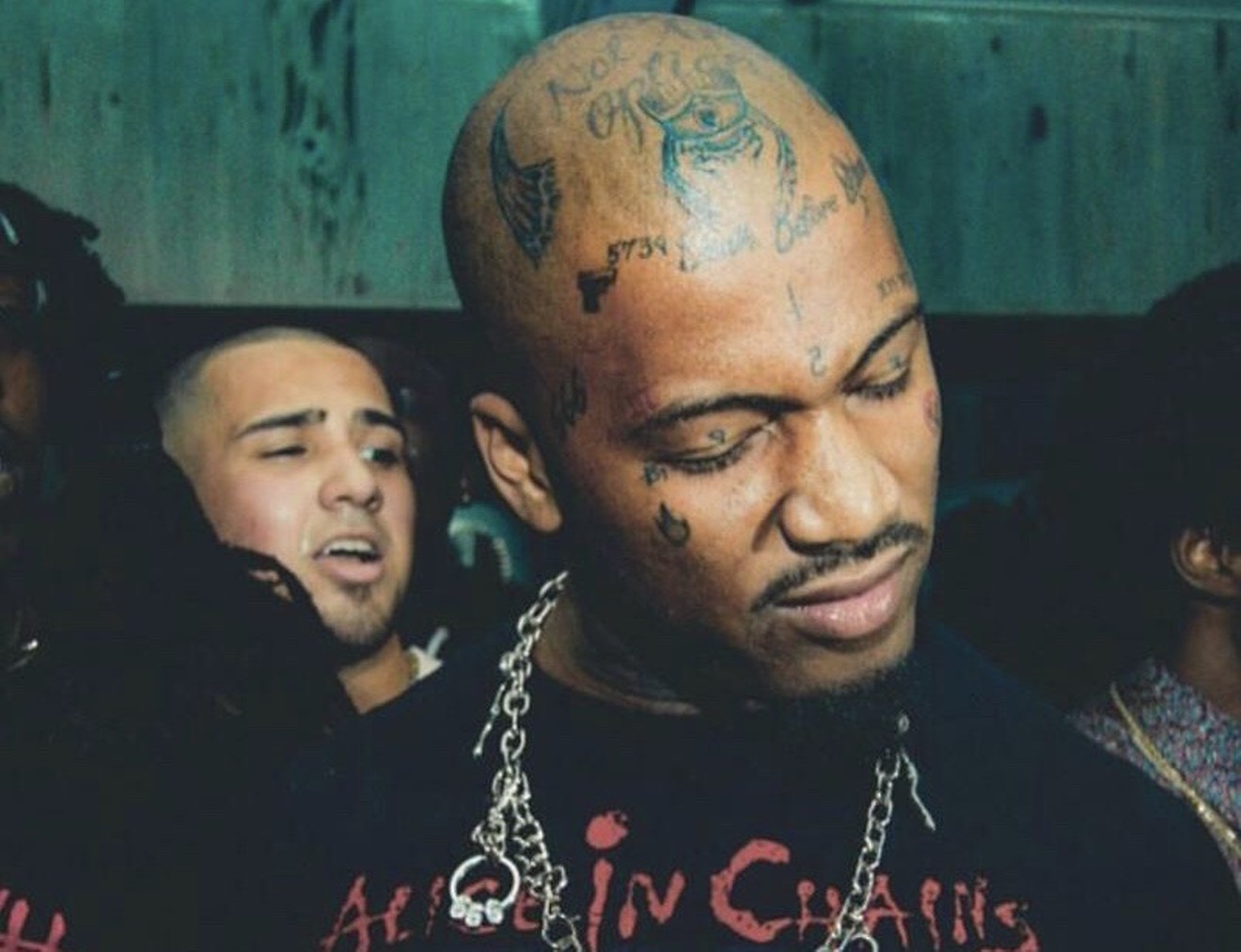 Tankhead666 Photo by Xeno
It’s been three months since the rap game lost “XXXTentacion” Onfroy to senseless gun violence. His mother Cleo, sister Arianna, famous friends, and an abundance of fans spent the summer mourning the Lauderhill native at various locations, including the place of his murder in Deerfield Beach and a handful of shows around South Florida. Now XXX’s original crew is preparing to hit the stage. Kid Trunks and Tankhead666 of Members Only took their childhood friend’s death hard, but they are ready to carry on his memory in front of fans onstage for the first time since the “Sad!” rapper was shot.

“It’s been a rough two months for me,” Kid Trunks says. “I was holding off on shows for the meantime due to my mental state. But now I think it's time to rage!”

Weeks after the “Look at Me!” rapper was murdered outside Riva Motorsports in Deerfield Beach, Xen took to Twitter to confirm that Members Only Vol. 4 was on the way. This Thursday, September 13, at SQL in downtown Miami, fans will likely get an update about the project and hear new music from Trunks and Tankhead. 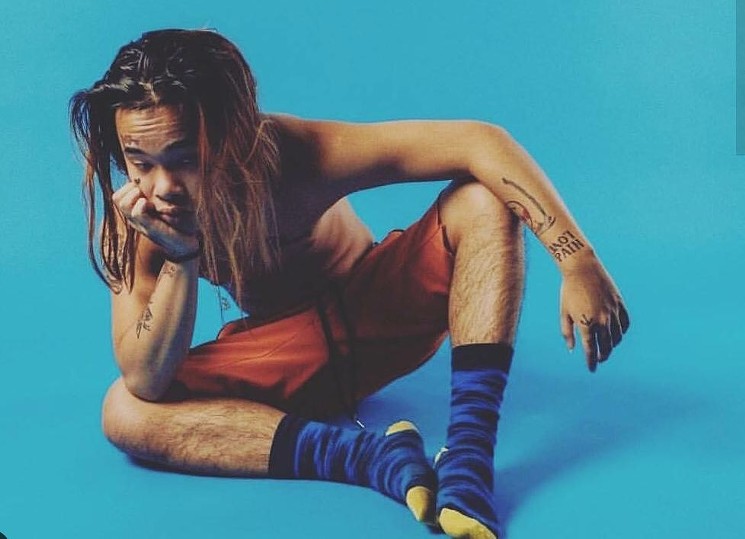 Kid Trunks
Courtesy of the artist
”I have been itching to do this type of high-energy underground show," SQL co-owner Jake Inphamous says. "What X and Members Only have been doing for the scene in South Florida is what we really needed. I appreciate them, Kodak Black, Raider Klan, etc. A lot of these artists are the soul of what I do.”

“The last time and Trunks performed together, I almost punched in the stage till it collapsed!” Tankhead says of the previous Members Only show. “Miami better be ready for us!”

Jake & Bruno “Armageddon,” Starring Kid Trunks and Tankhead666. 9:30 p.m. Thursday, September 13, at SQL, 30 NE 14th St., Miami; 786-600-5151; sqlmiami.com. Tickets cost $15 via armageddon305.eventbrite.com.
KEEP MIAMI NEW TIMES FREE... Since we started Miami New Times, it has been defined as the free, independent voice of Miami, and we'd like to keep it that way. With local media under siege, it's more important than ever for us to rally support behind funding our local journalism. You can help by participating in our "I Support" program, allowing us to keep offering readers access to our incisive coverage of local news, food and culture with no paywalls.
Make a one-time donation today for as little as $1.