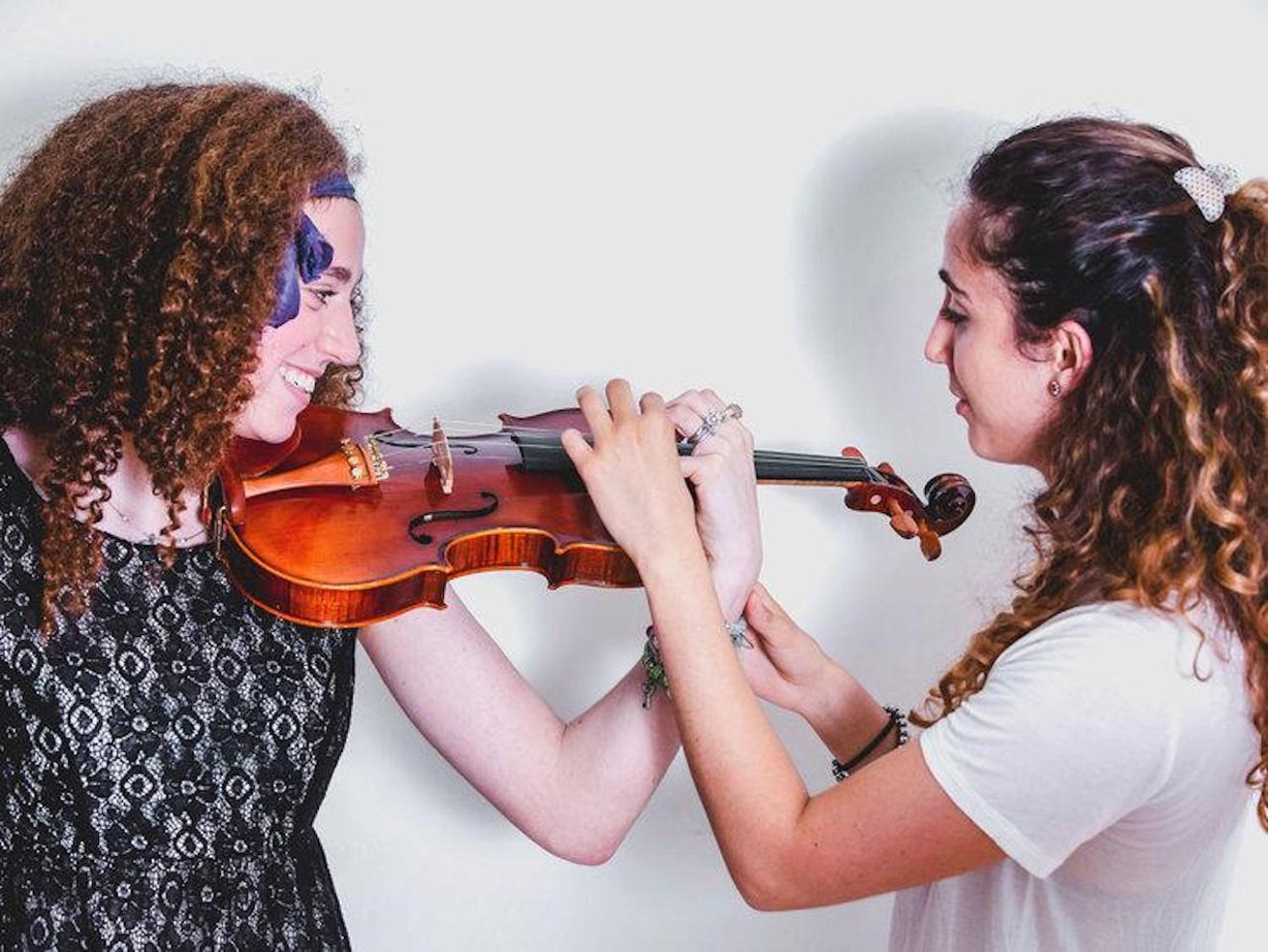 At the 3,000-square-foot facility on 29th Street, 18 professional musicians will provide private lessons in orchestral instruments, rhythm, and basic jazz horns, along with music theory, production, and songwriting. The school will also host band rehearsals and adult ensembles for up to 300 students each week. The school is equipped with three ensemble rehearsal rooms, seven private lesson rooms, a musical retail space, and a space to repair instruments.

"Whether [students] want to be full-time musicians or have a more reliable job and play on the side, we want them to be well set up to do what they choose," says Zach Larmer, who partnered with musician Sammy Gonzalez for the project.

The two are no newcomers to the local music education community. At a time when music education is dwindling in public schools, Larmer and Gonzalez have offered instruction to more than 1,000 students through their nonprofit Young Musicians Unite.

To help raise funds for the organization, which was founded in 2013, students from 16 schools around the county come together every year to perform more than 100 concerts, including the annual Spring Music Festival, which last year brought together more than a dozen bands at Rácket in Wynwood and, according to Gonzalez, raised $153,000.

The opening of a music school is a natural evolution of their work with students over the years, says Dana Pezoldt, cultural projects administrator for Miami-Dade County Department of Cultural Affairs, which funds Young Musicians Unite through the Children's Trust.

"Their role in inspiring young talent and serving as positive role models has filled a void in underserved communities for almost a decade now," Pezoldt says of Larmer and Gonzalez. "It all started with, 'Let's just do it — the money will come,' and they have managed to help thousands of kids discover themselves as musicians by giving them the feeling that they can do whatever they want to do."

One of the biggest motivations behind their work, Larmer says, is observing kids benefitting in ways that go beyond music, including socialization and self-esteem boosts. According to a new study published in the Journal of Educational Psychology, music can also help with academics. Data has shown that high-school students who take music courses score significantly better on math, science, and English exams than their nonmusical peers.

"Music students learn about group dynamics, work ethics, and how to focus," Larmer says. "Music is an amazing lens through which to learn about life — something that encourages you to express yourself and engage with the environment. Becoming sensitive to music changes the way you experience life. You realize there's music all around you."

Wynwood School of Music. 1260 NW 29th St., Miami; 305-359-5515; wynwoodschoolofmusic.com.
KEEP MIAMI NEW TIMES FREE... Since we started Miami New Times, it has been defined as the free, independent voice of Miami, and we'd like to keep it that way. With local media under siege, it's more important than ever for us to rally support behind funding our local journalism. You can help by participating in our "I Support" program, allowing us to keep offering readers access to our incisive coverage of local news, food and culture with no paywalls.
Make a one-time donation today for as little as $1.
Juliana Accioly
Contact: Juliana Accioly