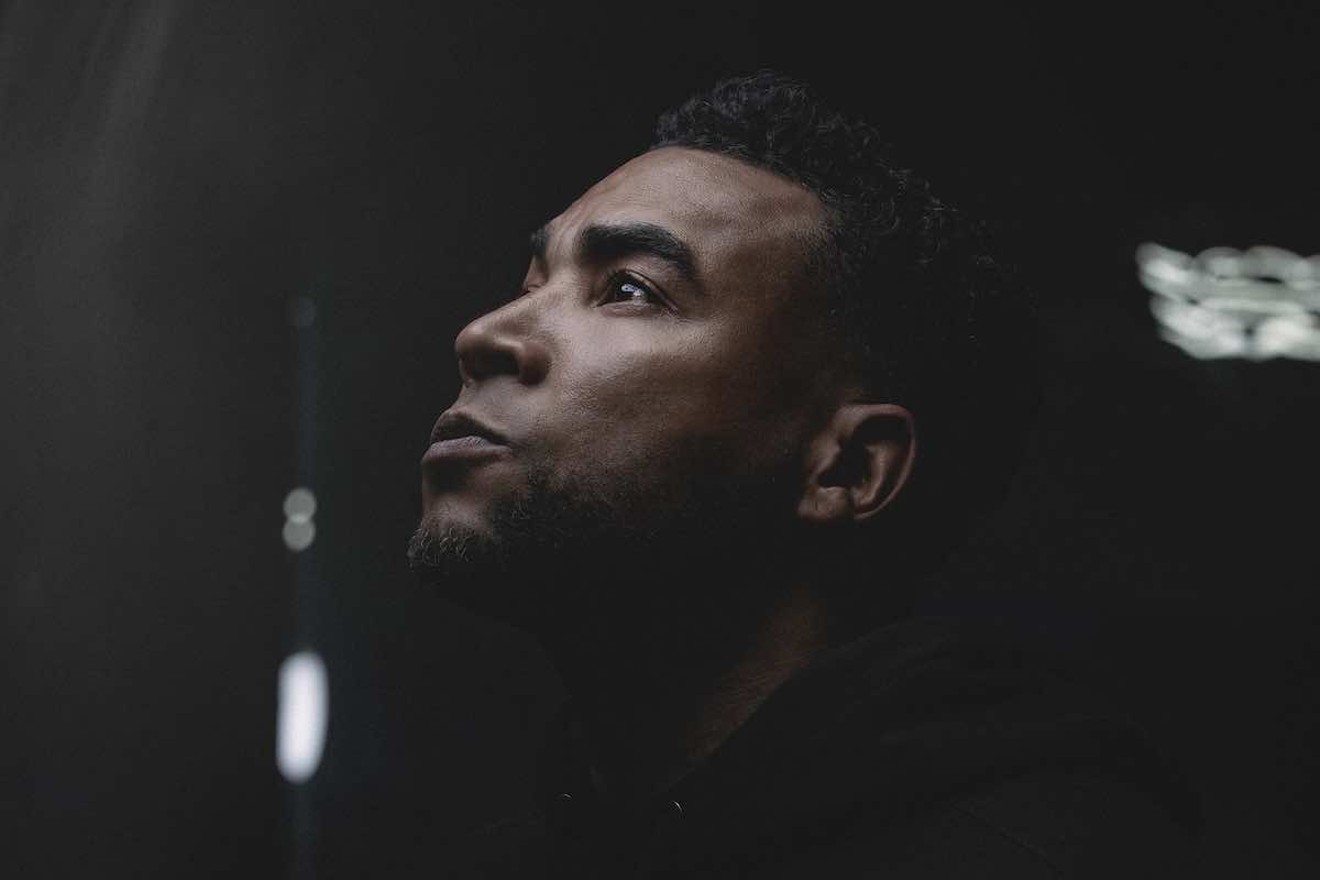 Don Omar will headline Vibra Urbana in December. Photo by Jose Vergara
When Vibra Urbana, Miami's first reggaeton festival, came on the scene last year, it immediately created a lot of buzz — and how could it not? The city has long had festivals for dance music (Ultra) and hip-hop (Rolling Loud). A festival dedicated to música urbana in the Magic City makes a lot of sense, as plenty of artists and producers call the city home.

So when it made its debut in February 2020 at the Watsco Center, there was hope Vibra Urbana would grow in stature. The pandemic may have delayed that growth a bit, but even during the lockdown, urbano acts continued to dominate the charts, proving that there's a large market for a festival like Vibra.

After selling out the Watsco Center and expanding to Orlando earlier this summer for another sold-out event, expect Vibra's Miami edition to follow suit. The move to the fairgrounds guarantees this will be the biggest festival to date.

Tickets are on sale, with prices starting at $169 for general admission and $389 for VIP.

Here is the full Vibra Urbana lineup:
Vibra Urbana. Saturday, December 18, and Sunday, December 19, at Miami-Dade County Fair and Expo, 10901 SW 24th St., Miami; vibraurbanafest.com. Tickets cost $169 to $389 via seetickets.us.
KEEP MIAMI NEW TIMES FREE... Since we started Miami New Times, it has been defined as the free, independent voice of Miami, and we'd like to keep it that way. With local media under siege, it's more important than ever for us to rally support behind funding our local journalism. You can help by participating in our "I Support" program, allowing us to keep offering readers access to our incisive coverage of local news, food and culture with no paywalls.
Make a one-time donation today for as little as $1.