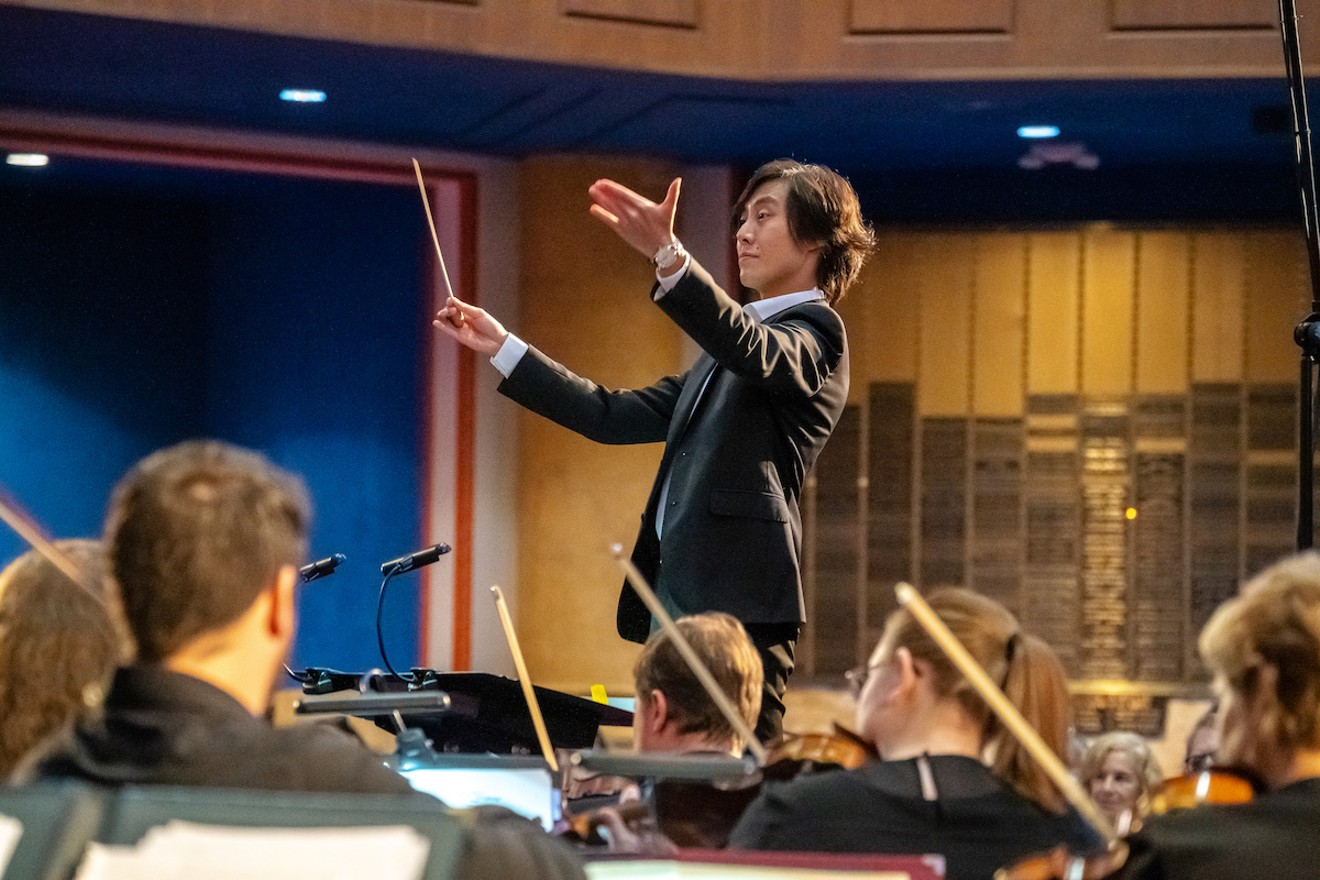 The eight-week intensive training program gives young classical musicians the opportunity to work with world-renowned mentors and gain professional performing experience. The community benefits from free public concerts featuring top talent, Rossi explains. Nearly 1,500 international applicants vie for one of about 300 spots in its training institutes in orchestra, opera, piano, and conducting. Entry to get in is through a rigorous audition process, explains Rossi.

"Miami Music Festival began with a vision to provide quality classical music programming during the summer months, where most arts organizations are in their off-season," Rossi continues. "For many attendees, especially young children, our performances may be their first exposure to classical music experiences."

Performances at various venues throughout Miami Beach are scheduled from Friday, July 1, through Sunday, July 24. Arias, Broadway, and chamber music by MMF are at Lummus Park each Sunday throughout July as part of the Ocean Drive Association's Ocean Drive Promenade Series.

The MMF kickoff begins Friday, July 1, as the MMF's Wagner Institute will host an intimate night of arias at the Betsy Hotel. Singers will perform select pieces produced by Luana de Vol and Dolora Zajick from the American Wagner Project (AWP).

It's also the Wagner Institute that will present Das Rheingold, the exciting prelude to Wagner's famous Ring Cycle (also made up of The Valkyrie, Siegfried, and Twilight of the Gods), on Thursday, July 16, at 7:30 at the Temple House on Euclid Avenue, one of MMF's new venues this year.

"This year, we are pleased to announce Temple House as a new performance venue in Miami Beach," Rossi says. "In such a unique venue, we will present opera in a way that has never been experienced before, immersing the audience on stage using state-of-the-art, 360-degree projections."

Rossi explains that Das Rheingold was originally planned for the summer of 2020 but was postponed due to the pandemic. 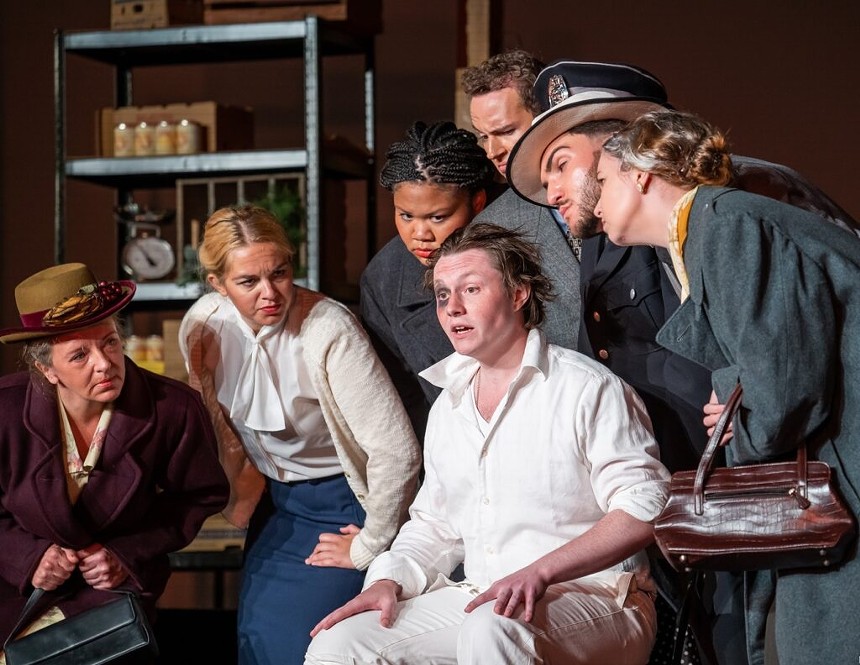 MMF's Wagner Institute presents Opera at the Faena.
Photo courtesy of Miami Beach Classical Music Festival
"Our artists have been training and practicing their roles for over two years and are extremely blissful that the time has come to step onto the stage and have the privilege of presenting the first fully staged production of this masterpiece in South Florida," he says.

MMF's "Family Opera" is Mozart's The Magic Flute at Temple Emanu-El. Rossi explains that it has been conceived for young children and will be staged with dialogue in English.

But the offerings of MMF are not limited to opera. As in previous editions, music also occupies a prominent place in the program. On Thursday, July 7, at the Temple Emanu-El, the Conductor's Symphony Concert will be presenting a group of new symphonic conductors from its Conducting Institute. They will lead the orchestra in pieces by Montgomery, Mozart, Okpepholo, Verdi, Saint-Saëns, and Schumann.

Subsequently, on Monday, July 18, the MMF's Orchestral Institute will stage a chamber music concert at The Betsy Hotel. Rossi says it is a special event since the participating musicians are students who have selected their repertoires in partnership with teachers and artists in residence.

And the MMF Symphony Orchestra helps Miami Beach celebrate Independence Day with a program of patriotic and Broadway music at 8:30 p.m. for the Fourth of July at Lummus Park.

"Miami Music Festival began with a vision to provide quality classical music programming during the summer months, where most arts organizations are in their off-season," Rossi says. "We are now expanding our programming beyond the summer months by presenting various performances throughout the city of Miami Beach, including annual concerts such as a New Year's Day celebration. Every third Thursday of the month, MMF alumni and young artists surprise audiences on the terrace of The Betsy Hotel at the Miami Beach Culture Crawl. And we have many additional exciting plans."

Miami Beach Classical Music Festival. Friday, July 1, through Sunday, July 31, at various locations; miamimusicfestival.com. Prices vary.
KEEP MIAMI NEW TIMES FREE... Since we started Miami New Times, it has been defined as the free, independent voice of Miami, and we'd like to keep it that way. With local media under siege, it's more important than ever for us to rally support behind funding our local journalism. You can help by participating in our "I Support" program, allowing us to keep offering readers access to our incisive coverage of local news, food and culture with no paywalls.
Make a one-time donation today for as little as $1.
ArtburstMiami.com is a nonprofit source of theater, dance, visual arts, music, and performing arts news.