G.U.N. Inc. Pushes to Establish a Safe and Dreamy Space for Queer Nightlife 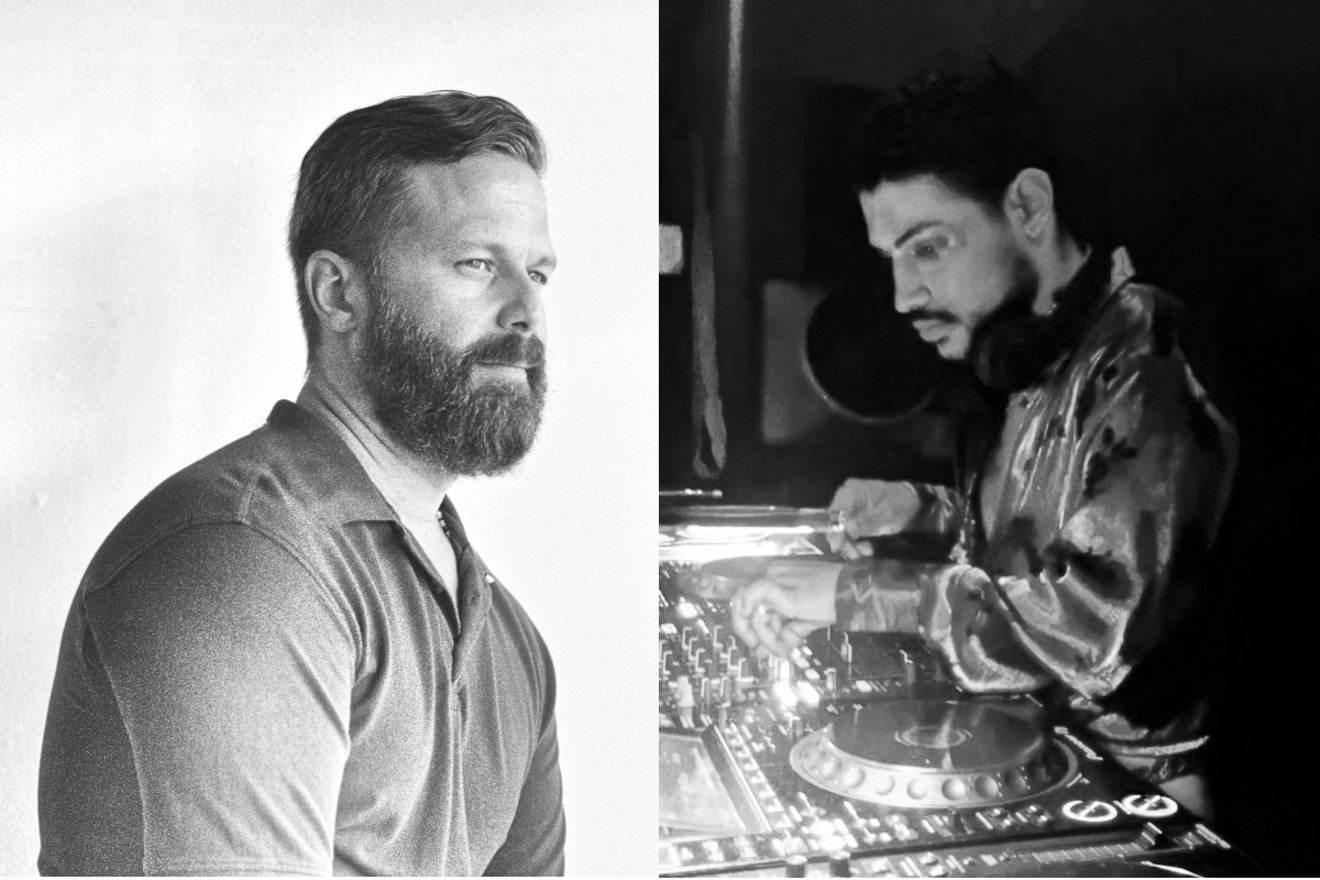 Mystic Bill (left) and Alexx In Chainss Photo by Jaime Escalante/Photo courtesy of the artist
Dance music wouldn't be what it is today without the contributions made by the LGBQT+ community. The nightlife, the clubs, and the big-name DJs — they all emerged, in great part, via the queer scenes in cities like New York, Chicago, Berlin, London, and Miami.

Thanks to electronic music's hetero hegemony these days, however, queer-oriented, dance-music events have become sporadic in Miami, which raises the question: Where have the gay dance parties gone?

Perhaps not surprisingly, G.U.N. Inc. (Gay Underground Network) came to fruition as most parties do.

"I met Bill last year," Alexx In Chainss (AKA Alexander del Campillo) tells New Times. "I was throwing my quarterly gay party series, Gaze. I had him for an Art Basel event and asked, 'What if we collab on a project?'"

The two agreed there was a void in South Florida's queer community and an apparent divide between gay clubs playing Top 40 music and the abrasive hard dance scene on the other end.

"I love nitty-gritty raving," Del Campillo says. "I think it is such an essential part of nightlife, but G.U.N. Inc. is for people who don't necessarily understand the complexities of techno who just like a really good, delicious house and disco and acid vibe."

The party combines Del Campillo's ingenuity for party planning with Mystic Bill's years as a DJ and producer in Miami and Chicago's dance-music scenes.

"We thought about having something more underground, more gay-oriented — mostly the cities I visit, there is more of a scene for that," Torres tells New Times. "Alex came up with the idea and spoke to me about it."

The first G.U.N. Inc.-affiliated party was, well, no party at all. Instead, Mystic Bill partnered with Miami's Danny Daze to do a three-hour back-to-back livestream set in Wilton Manors last weekend for the radio series D8E (pronounced "diety").

G.U.N. Inc. will host its first in-person event on Friday, April 29, at the downtown Miami nightclub ATV Records, with Mystic Bill and Alexx in Chainss on the lineup along with New York City duo the Carry Nation.

"This is our first party together," says Torres. "We will have the Carry Nation and then see where it goes."


"It will appeal to the raunchy gay scene, but I also want it to be for everybody. It's a queer space and a safe place."

Adds Del Campillo: "I have a good relationship with ATV, and so has Bill. They gave me my first chance, and it was sort of a no-brainer."

Del Campillo and Torres aim to turn the event into a monthly party series hopping between Miami and Broward.

"We want to start gradually doing stuff in Wilton Manors and maybe even a warehouse," Torres says. "Just bringing the more underground stuff and teaching the younger kids that are coming out and all they hear is the pop music being played at the gay clubs here. It's just not very good."

The sonic elements are easily accounted for with house-focused music combined with disco and some Detroit techno, acid, and left-field house if the mood strikes.

Visually, Del Campillo explains, it's a you-have-to-experience-it type of aesthetic.

"It will appeal to the raunchy gay scene," he predicts. "I feel like that will be the crowd, but I also want it to be for everybody. It's a queer space and a safe place."

"I've been focusing so much on the studio," he says. "I'm working on a new release for Classic Music Company, where I just had a release, and some stuff for Nu Groove. It's an older house label that is starting to release again."

Torres is rebooting his own label, Children of the Box, and dropping his first-ever release on the imprint. "I had a few releases, but none of them were mine," he explains. "It will be my first for the label."

"Bill is so well-respected in the community, and it's wild to me that someone so dope is playing Double Stubble [at Gramps] on a Thursday," Del Campillo says.

Del Campillo hopes his duties as a track selector will help shine a spotlight on G.U.N. Inc.

"I'm trying to play everywhere, really spreading the gospel on this party and working with my Gaze crew," he says. "We want to consolidate all those random bookings of fabulous queer DJs that play at random festivals and venues, and then the promoter slaps on the 'this is a gay party' label' even though there are straight supporting acts.

"We were trying to break the mold," he adds. "That's not a gay party. This is a gay party."

G.U.N. Inc. 11 p.m. Friday, April 29, at ATV Records, 1306 N. Miami Ave., Miami; 305-456-5613; atvrecords.com. Tickets cost $22 via ra.co.
KEEP MIAMI NEW TIMES FREE... Since we started Miami New Times, it has been defined as the free, independent voice of Miami, and we'd like to keep it that way. With local media under siege, it's more important than ever for us to rally support behind funding our local journalism. You can help by participating in our "I Support" program, allowing us to keep offering readers access to our incisive coverage of local news, food and culture with no paywalls.
Make a one-time donation today for as little as $1.