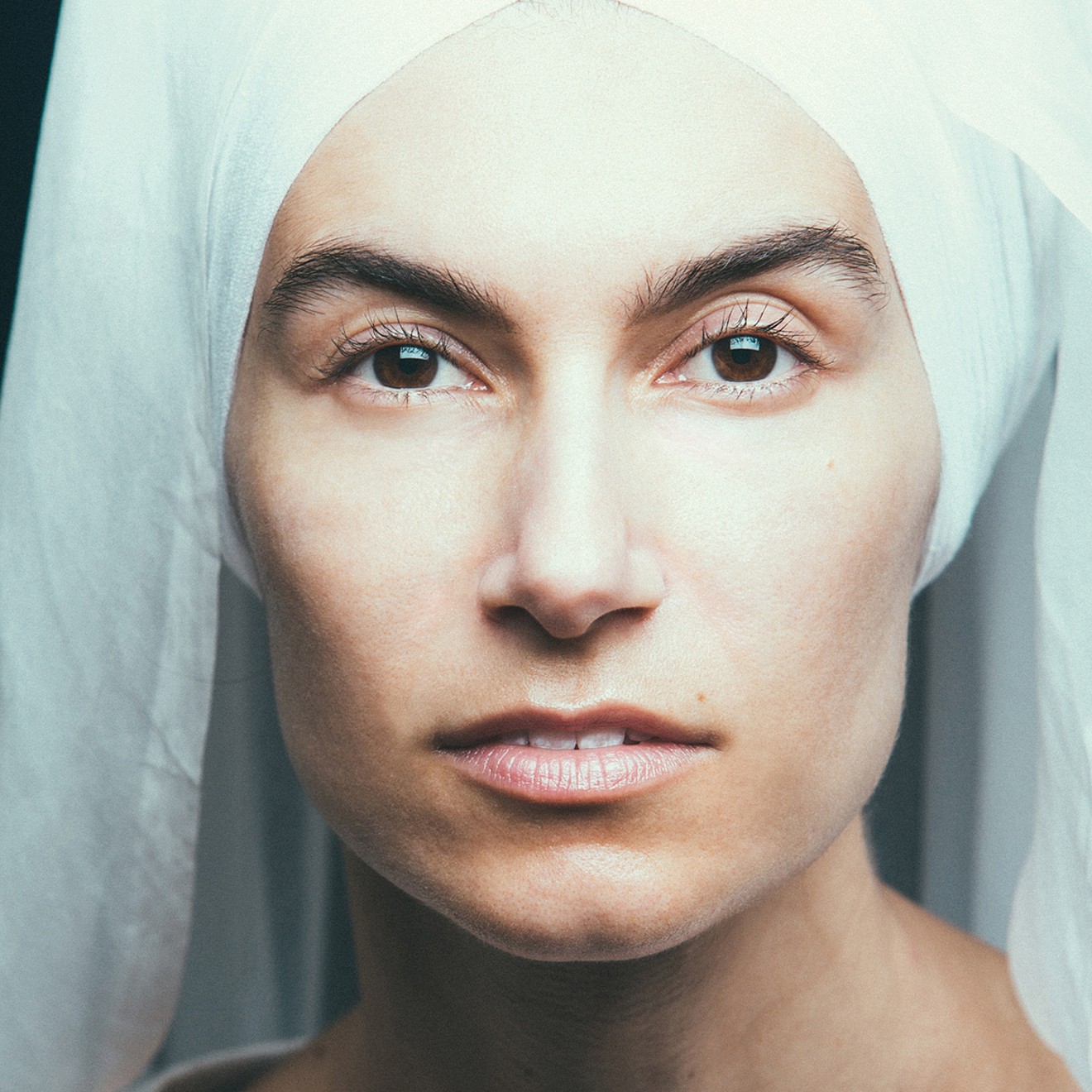 World music often gets shafted in popular music discourse. Despite encompassing, well, the breadth of what the world offers musically, it often isn't treated with the same reverence and passion Americans reserve for today's electronic and rock acts. But if that fact bothers Simrit Kaur, known simply as Simrit, it certainly doesn't show.

Simrit, who resides in Northern California and is an ardent practitioner of kundalini yoga, has been involved in music for the better part of her life. As a child, Simrit sang in her Greek Orthodox Church choir, and her musical education was bolstered by a steady diet of Led Zeppelin and the Grateful Dead. None of this shows in her work, though. Owing her influences to the likes of Australian alternative experimentalists Dead Can Dance and her own travels and experiences on the world stage, Simrit and her band produce music that's unencumbered by the need for narrow genre distinctions. Synthesizing her breadth of influences into original work is a point of distinction and pride for Simrit, who proudly notes that her band recorded her last record, 2016's Songs of Resilience, in a live fashion.

"It's a lot like jazz when you hear it live."

"We do it old-school, like people used to do in the '70s. We actually practice a lot, and we go into the studio and take one or two takes, and that's what you get on the album," she says. The same rigor that goes into the recording studio translates directly into her and her band's live performances, she says.

"There's a lot of improvisation in our music, and I love that about it — it's not scripted, especially live. We have a lot of arrangements, but within those arrangements we have improv, so it's a lot like jazz when you hear it live," she explains. "There are so many incredible players in this band; everyone is so incredible. They're such world-class musicians, and you want everyone to have solos because to hear people break it down is jaw-dropping."

Of all of Simrit's inspirations, the strongest may be kundalini yoga. The teachings of the practice have not only influenced her music and her daily life but also had a profound effect on how she interacts with fans. That interaction can best be seen in her Supreme Sound Course, an online series on improving one's vocals, both for the sake of performance and in a day-to-day regard.

"So many people were asking and so many people said it'd be amazing if I offered workshops or a course, so finally I was like, All right, I'm gonna do this," Simrit recalls. "You're teaching online, but the thing is, it is very personal when you're taking the course. So I did it so that people could learn this really amazing information and these tools that I've been given. They're very powerful, they're very profound, and they work — they actually work. They help us to enjoy ourselves more in today's world, and they actually help us to cultivate our voice as well."

Miami audiences will have the opportunity to learn about and witness Simrit and her band when they perform at the Sacred Space Miami Wednesday, March 15. Besides the obvious excitement that comes with performing material for a new audience, Simrit — who has never spent an extended period of time in the Magic City and won't have time to explore for her forthcoming date — is looking forward to learning about Miami from the people who give the city its rich character.

"What I do learn about the city is through the people who come to the concerts," Simrit says. "You can learn a lot about a place by the people who show up."