Phoenix Returns to Rock the Fillmore Miami Beach May 12 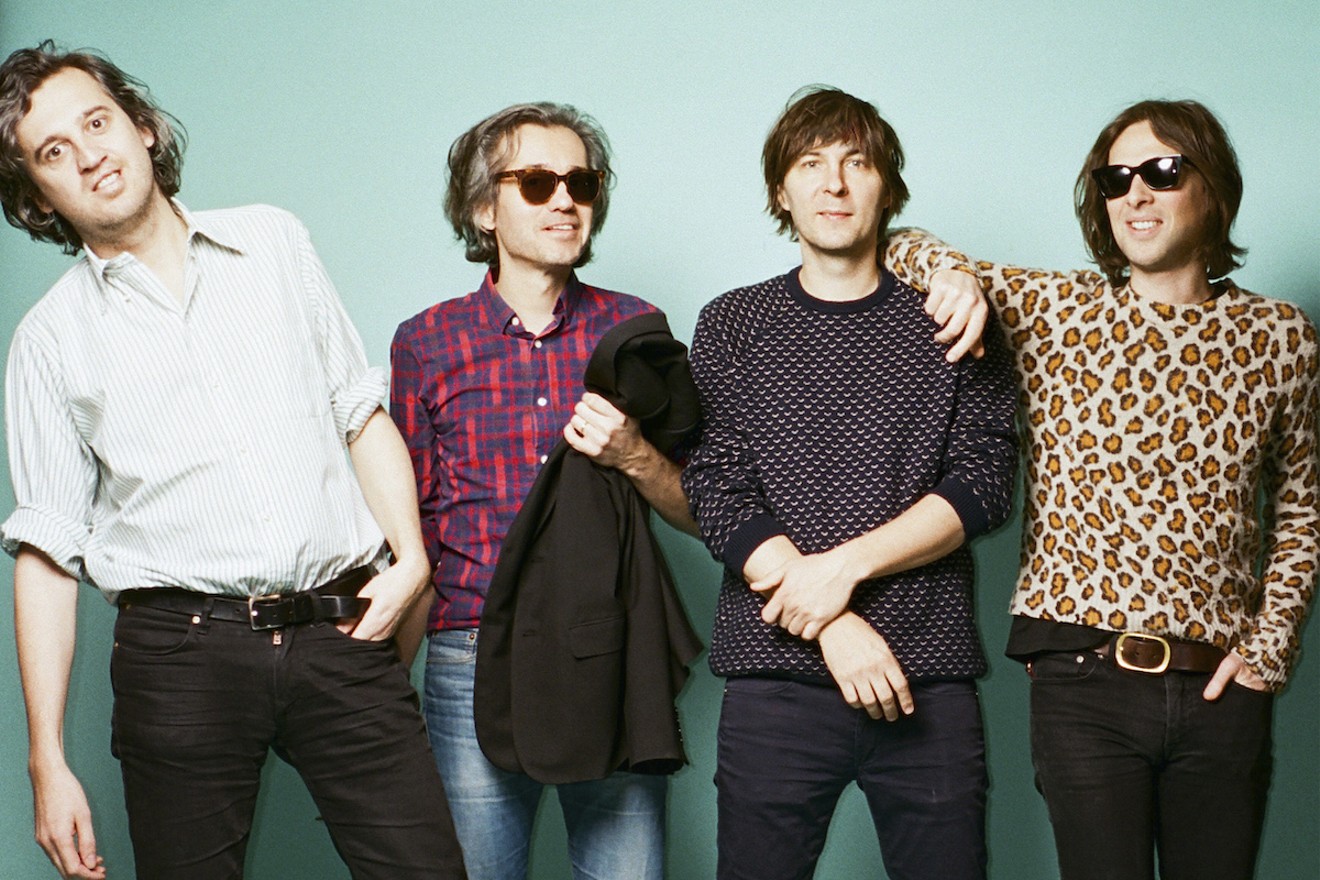 Phoenix returns to Miami May 12. Antoine Wagner Studio
The last time the French alt-rockers of Phoenix rolled into Miami, they were at the tipping point between indie darlings and household-name status. Their 2009 album, Wolfgang Amadeus Phoenix, with hits like "1901" and "Lizstomania," was getting play everywhere from college radio to Super Bowl ads. No wonder, then, that their 2010 appearance at the Fillmore Miami Beach was packed with fans, from Wavves' opening set till Phoenix's final song.

On May 12, fans can relive that night. Phoenix will return to the Fillmore, the venue announced this morning, and tickets will go on sale March 31.

Then, to kick off March, Phoenix announced tour dates in Paris, New York, Los Angeles, and London. The announcement came with a 30-second instrumental clip of new music, beginning with an almost sinister beat before breaking into Phoenix's trademark: an upbeat '80s-throwback melody.

A few more cities, including Atlanta and San Diego, were added a week and a half ago. Now Miami is on the list too.