Ultra Music Festival 2017 Day Three at Bayfront Park George Martinez
The only thing better than experiencing a live show is reminiscing about how great it was. And 2017 gave Miami plenty of warm, fuzzy music memories. From massive festivals to solo acts, these are the music slideshows that kept New Times readers scrolling this year.

Gmartnx
1. Scenes From Urban Beach Week 2017. Urban Beach Week included a heavy police presence, but the number of visitors seemed fewer than in past years. Maybe it was because of a scheduled air show. Traffic was heavy in South Beach anyway, but that didn't stop the flow of people from enjoying another year of the popular event. 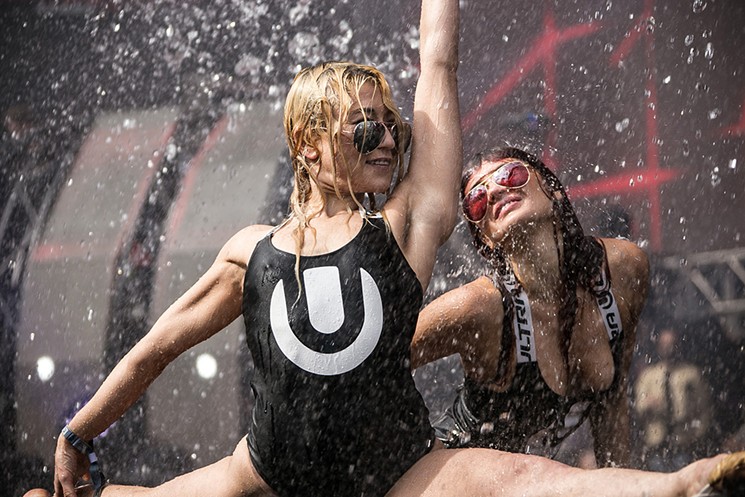 Gmartnx
2. Ultra Music Festival. All three days of Miami's largest music festival ranked among the year's biggest hits, including day one, with Rabbit in the Moon, Zhu, and Carl Cox; day two, with Axwell & Ingrosso, Afrojack, and the Prodigy; and day three, with Justice, Underworld, and David Guetta. 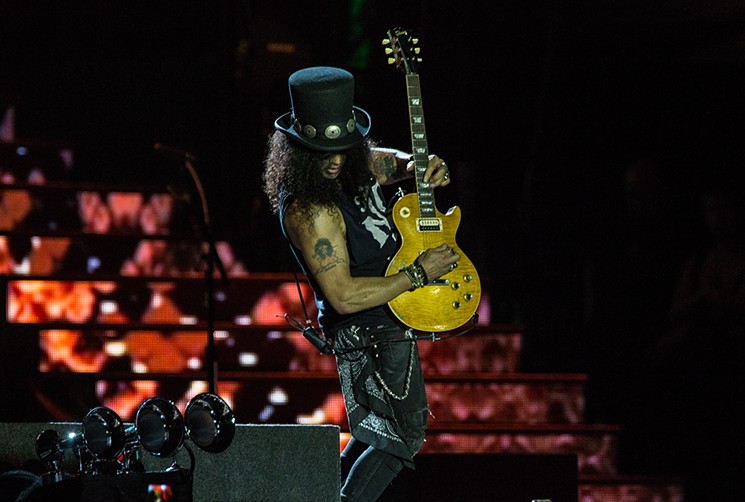 George Martinez
6. Life in Color Festival 2017 at Mana Wynwood. Life In Color, AKA "The World's Largest Paint Party," assembled paint lovers at Mana Wynwood and the RC Cola Plant January 28. Attendees were showered and splashed with a seemingly endless supply of neon paint, while heavy-hitters such as Diplo, Marshmello, Carnage, and many others took over the decks.

Amadeus McCaskill
7. NYE 2017: Pitbull's New Year's Revolution at Bayfront Park. What happens when Pitbull invites his friends to Miami to perform at Bayfront Park? One killer New Year's Eve party. Once again, Mr. Worldwide took over downtown Miami and the airwaves on Fox for Pitbull's New Year's Revolution, with special performances and appearances by Salt-N-Pepa, Naughty by Nature, Snoop Dogg, Queen Latifah, and others.

Photo by Nate "Igor" Smith
8. The Extreme Scenes of the 2017 Gathering of the Juggalos. The Gathering of the Juggalos has such wonders to see. You can meet your heroes, get caught in a mosh, do some fistfighting, bond with your baby, and shake what your mother gave you — and that's only scratching the surface. Here are some of the wildest things we saw this year. 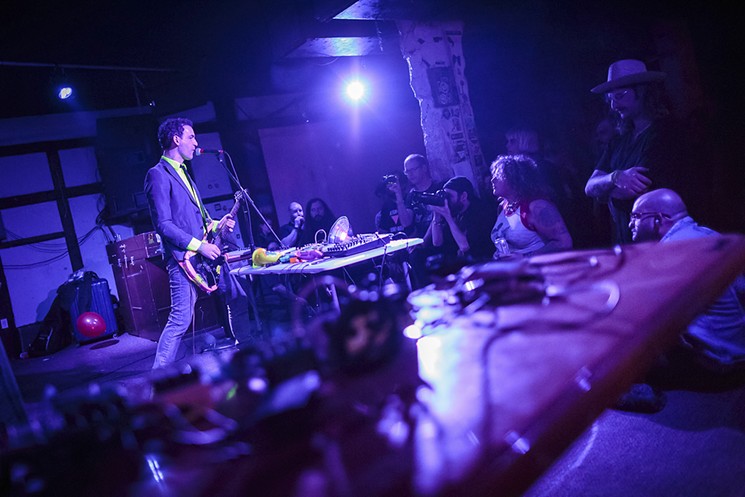 KEEP MIAMI NEW TIMES FREE... Since we started Miami New Times, it has been defined as the free, independent voice of Miami, and we'd like to keep it that way. With local media under siege, it's more important than ever for us to rally support behind funding our local journalism. You can help by participating in our "I Support" program, allowing us to keep offering readers access to our incisive coverage of local news, food and culture with no paywalls.
Make a one-time donation today for as little as $1.
New Times staff and contributors