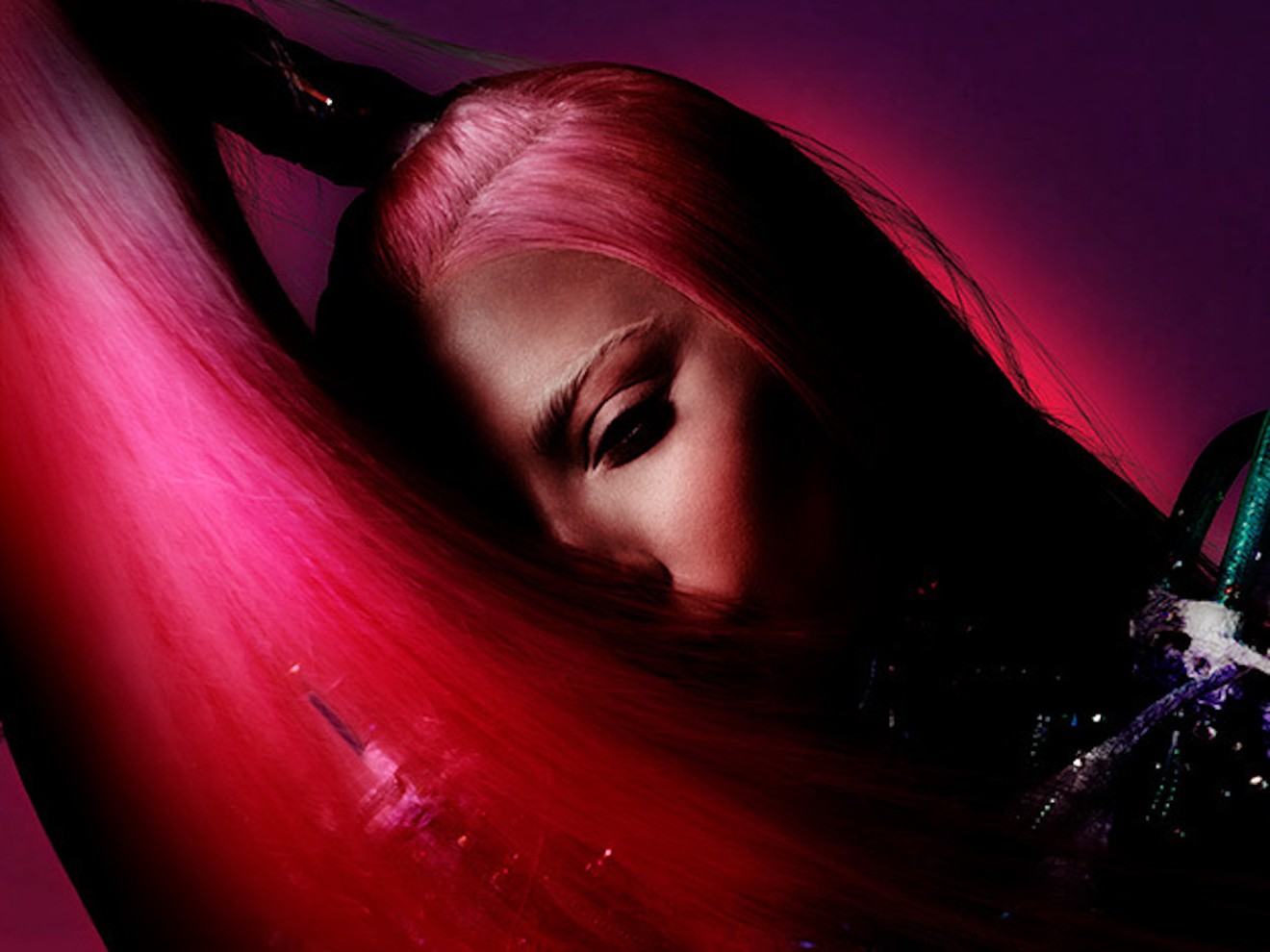 Lady Gaga finally brings Chromatica to life. Photo by Norbert Schoerner
Earlier this year, Lady Gaga revealed that she'd finally be going on tour, announcing a slew of dates for the Chromatica Ball. The stadium tour had scheduled stops in Los Angeles, Dallas, New York City, and Washington, D.C. Florida, however, appeared to have been shut out — a slight that had never happened during the pop star's previous tours.

On Monday, Lady Gaga remedied that when she announced three additional dates, including a stop at Hard Rock Stadium in Miami Gardens on September 17. The South Florida stop will serve as the final date on a tour that will see the pop star perform internationally, with appearances in Paris, London, and Tokyo.

The tour promises to bring to life the pop-infused world Lady Gaga created when she released Chromatica in 2020 and announced her intention to embark on a six-city Chromatica Ball to celebrate the album. The tour was slated to kick off on July 24, 2020, in Paris. Presumably, other dates would have been announced as well, but, as we all know, the pandemic put a stop to any plans.

During the downtime, Lady Gaga released singles like "Stupid Love;" "Rain on Me," featuring Ariana Grande; and "911." Chromatica being Gaga's first album in four years, her Little Monsters were probably foaming at the mouth to see her live. Instead, she took the time to record her second duet album with Tony Bennett, Love for Sale, and to release Dawn of Chromatica, a remix album featuring Mura Masa, Charli XCX, A.G. Cook, Rina Sawayama, LSDXOXO, and Bree Runway. She also returned to the big screen, starring in House of Gucci opposite Adam Driver and Jared Leto. Her role as Patrizia Reggiani earned her critical praise and nominations for Golden Globe, Screen Actors Guild, and BAFTA awards.
Anyone who's seen Lady Gaga perform live, though, knows that the singer shines brightest when she's onstage. In New Times' 2011 review of the Monster Ball Tour, Liz Tracy wrote, "She's got a lot of good stuff here. And though it's not always crystal clear and conceptually sound, it's got our total attention." With countless tours and a Las Vegas residency under her belt, Gaga's live chops have only gotten sharper since then.

The newly announced dates bring the total Chromatica Ball stops to 20. Presale tickets for the Miami date go on sale today, May 17, at 10 a.m., exclusively for Citicard members and Verizon subscribers. The general sale starts Friday, May 20, at 10 a.m.

Here are the full dates for the Chromatica Ball:
Lady Gaga. 7:30 p.m. Saturday, September 17, at Hard Rock Stadium, 347 Don Shula Dr., Miami Gardens; 305-943-8000; hardrockstadium.com. Tickets go on sale Friday, May 20, at 10 a.m. via ticketmaster.com.
KEEP MIAMI NEW TIMES FREE... Since we started Miami New Times, it has been defined as the free, independent voice of Miami, and we'd like to keep it that way. With local media under siege, it's more important than ever for us to rally support behind funding our local journalism. You can help by participating in our "I Support" program, allowing us to keep offering readers access to our incisive coverage of local news, food and culture with no paywalls.
Make a one-time donation today for as little as $1.