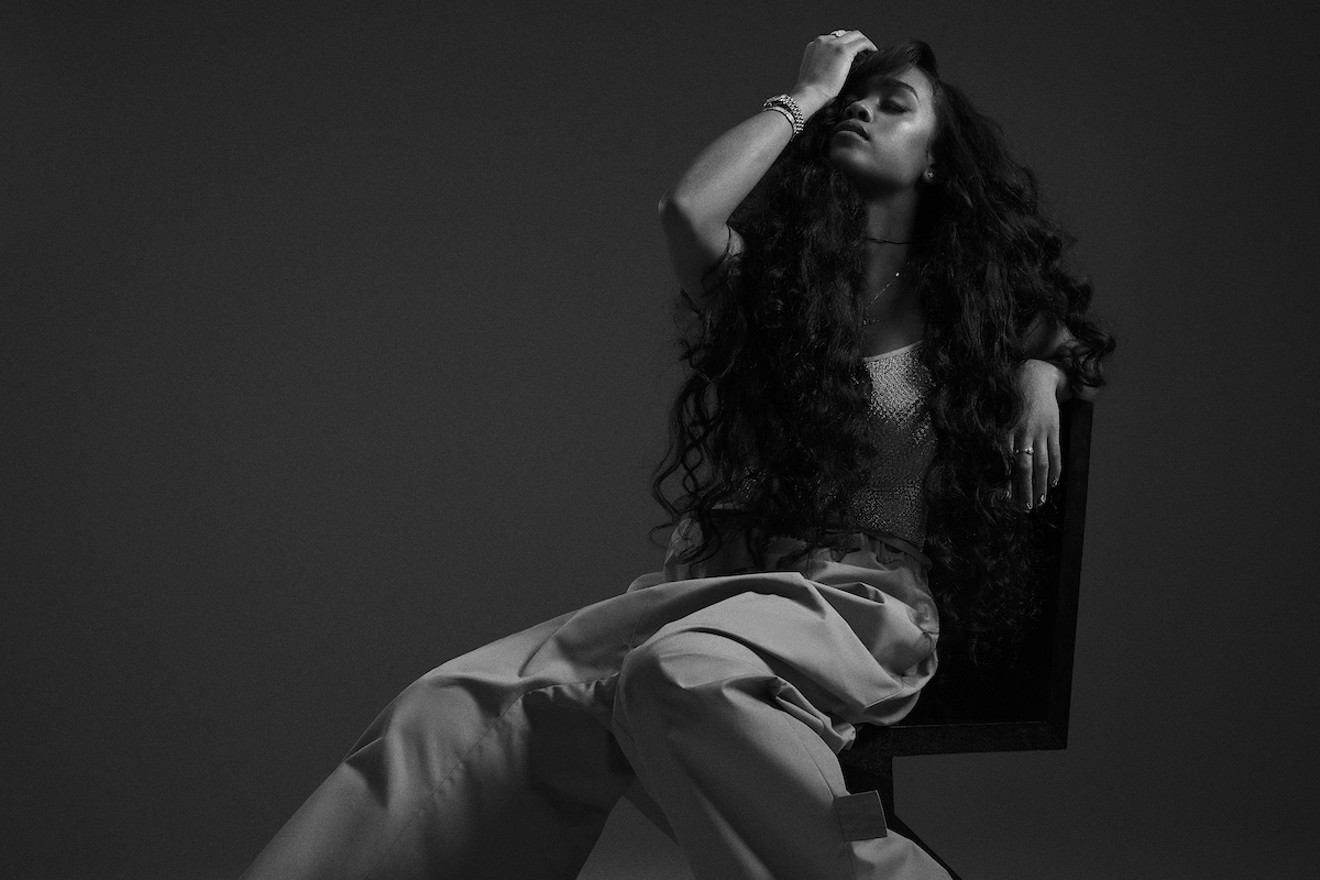 H.E.R. Photo by Tim Saccenti
Miami has Ultra, Rolling Loud, and III Points. But the music festival that often feels overlooked is Jazz in the Gardens, which takes place every March at the Hard Rock Stadium in Miami Gardens. If you don't like the hectic atmosphere at most festivals, JITG offers a more chill experience with a lineup of some of the best jazz, R&B, soul, and hip-hop acts. (Yes, despite the word "jazz" in its name, the festival's programming is quite diverse.)

The last edition took place in 2019, with the 2020 show being scrapped because, well, 'rona. The acts set to appear at that show included Mary J. Blige, Jill Scott, Charlie Wilson, H.E.R., Kirk Franklin, and SWV.

Now the festival is set to celebrate its 15th anniversary on March 12 and 13, with some of the announced 2020 acts in tow. Mary J. Blige and H.E.R. are set to headline the two-day event, with H.E.R.'s star in particular having risen over the past few years. Earlier this year, she won the Academy Award for "Best Original Song" for the track from Judas and the Black Messiah, "Fight for You." That's in addition to the Grammy, BET, and VMAs awards she has been racking up. She's also vying for eight trophies at next year's Grammy Awards, including "Album of the Year" and "Song of the Year."

It's not like Ms. Blige alone isn't worth the price of admission. She reached icon status after releasing albums like Share My World, Mary, and No More Drama. And when she's not singing, she enjoys a successful film career, including earning an Academy Award nomination for "Best Supporting Actress" for her role in the 2017 film Mudbound.

Tickets are now on sale and available as passes for either Saturday or Sunday and a two-day pass. Festivalgoers will be required to show a valid COVID-19 vaccination card or a negative COVID-19 test. Organizers also say social-distancing protocols will be implemented and facemasks will be strongly encouraged.

Jazz in the Gardens. 4 p.m. Saturday, March 12, and Sunday, March 13, at Hard Rock Stadium, 347 Don Shula Dr., Miami Gardens; jazzinthegardens.com. Ticket prices $129 to $285 via ticketmaster.com.
KEEP MIAMI NEW TIMES FREE... Since we started Miami New Times, it has been defined as the free, independent voice of Miami, and we'd like to keep it that way. With local media under siege, it's more important than ever for us to rally support behind funding our local journalism. You can help by participating in our "I Support" program, allowing us to keep offering readers access to our incisive coverage of local news, food and culture with no paywalls.
Make a one-time donation today for as little as $1.