Jozzy on Writing for Billy Ray Cyrus: "Nobody Would Have Given That Dude the Swag That I Gave Him" 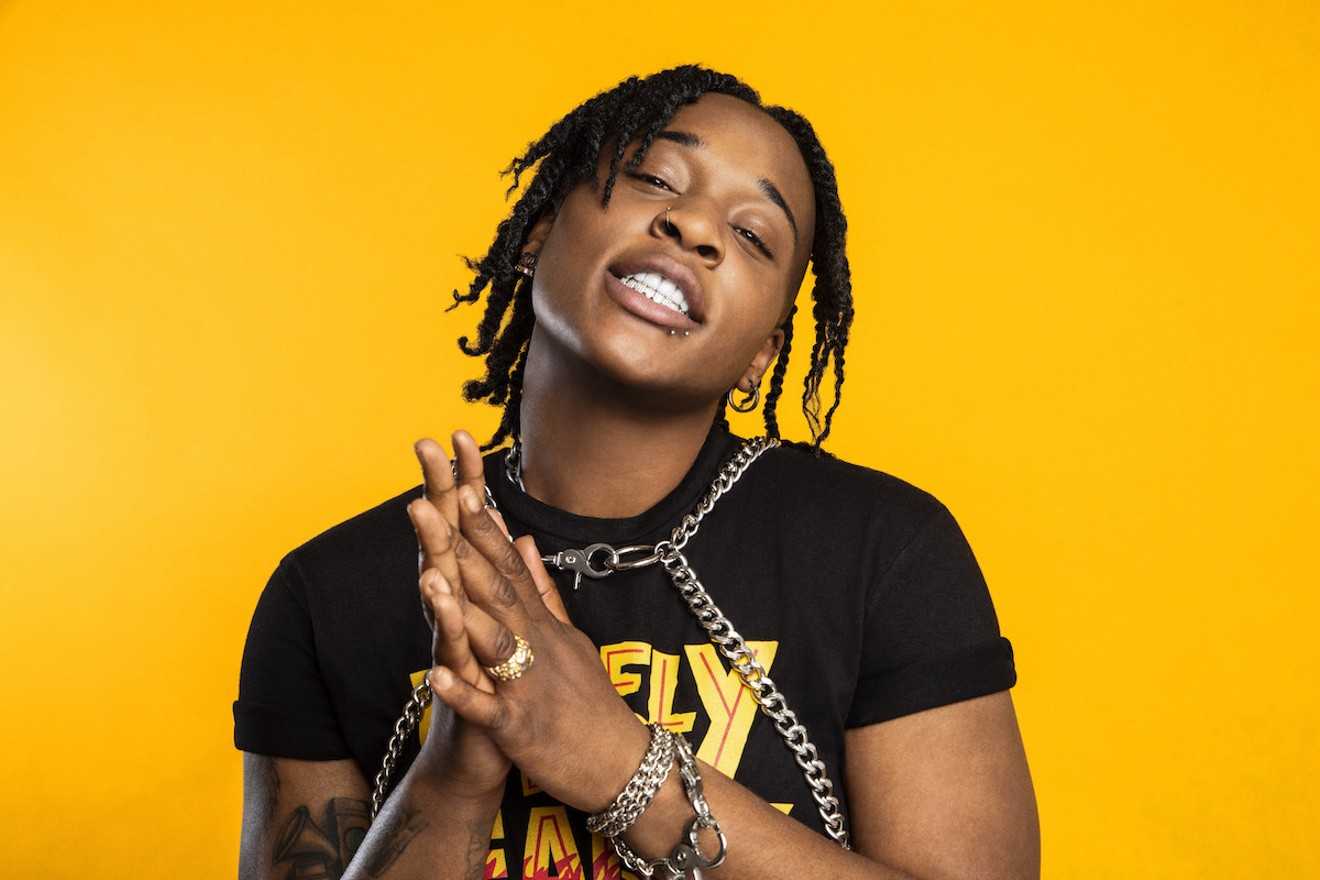 Jozzy Photo by Tae Nichol
On the surface, Jozzy might seem like an overnight success story, a byproduct of her involvement with Lil Nas X’s runaway hit “Old Town Road.” In reality, the rapper/singer/songwriter from Memphis has been linked to some of music’s biggest names for years. Now, following the success of “Old Town Road,” on which she has a songwriting credit, Jozzy is stepping into the spotlight with the release of the Lil Wayne-featuring single “Sucka Free.”

Jozzy’s connection to Miami comes from her first break in the industry, when she was flown to South Florida to write for Timbaland. “I was only supposed to be in Miami for a week, but I ended up staying for five years. This is where I met everybody, and Miami just became my home.”

Jozzy knows there isn’t much information out there about her right now, and she relishes the opportunity to let her music make the first impression on listeners and speak for itself.

Asked about introducing herself to listeners, she says, “I only want people to see what I want to show them... People are gonna get to know you when it’s time, but prejudgment is scary. It’s best for people to come in not knowing me and go, ‘She’s got a dope song,’ before they want to know who I am.”

Before she got her start in the music industry, Jozzy was studying journalism at the University of Memphis. Her love for writing led her into the music business, which brought creative collaborations with artists such as Missy Elliott, Chris Brown, and Beyoncé and eventually a contract with Columbia Records.

Though she says her manager forecast the massive success of Lil Nas X’s “Old Town Road,” Jozzy got involved only because she wanted to work with Billy Ray Cyrus, whose verse she penned for the song’s remix.

“When I went into the studio, I just went because it was Billy Ray Cyrus. I’m from Memphis, Billy Ray is from Nashville, and nobody would have given that dude the swag that I gave him for that song. It really was just a perfect marriage.”

Asked if she’s tired of questions about her work on “Old Town Road,” she says, “This is history. I’m a part of history with that song, and I just want to relish it and not let the feeling go. I want to enjoy it. I love people asking me questions about it, because I feel like writers never really get their credit.”

Though she didn’t catch Lil Nas X’s performance of the song at this year’s Rolling Loud — missing the annual hip-hop festival for the first time — the up-and-coming artist teases an appearance at next year’s event, along with an upcoming EP titled New Graceland.

“Everybody knows Elvis Presley is Graceland, but I feel like I’m the new Graceland,” she says of the EP, which she hopes to release this summer.
KEEP MIAMI NEW TIMES FREE... Since we started Miami New Times, it has been defined as the free, independent voice of Miami, and we'd like to keep it that way. With local media under siege, it's more important than ever for us to rally support behind funding our local journalism. You can help by participating in our "I Support" program, allowing us to keep offering readers access to our incisive coverage of local news, food and culture with no paywalls.
Make a one-time donation today for as little as $1.