Rachel Angel Finds Inspiration for Her Alt-Country Sound in Miami 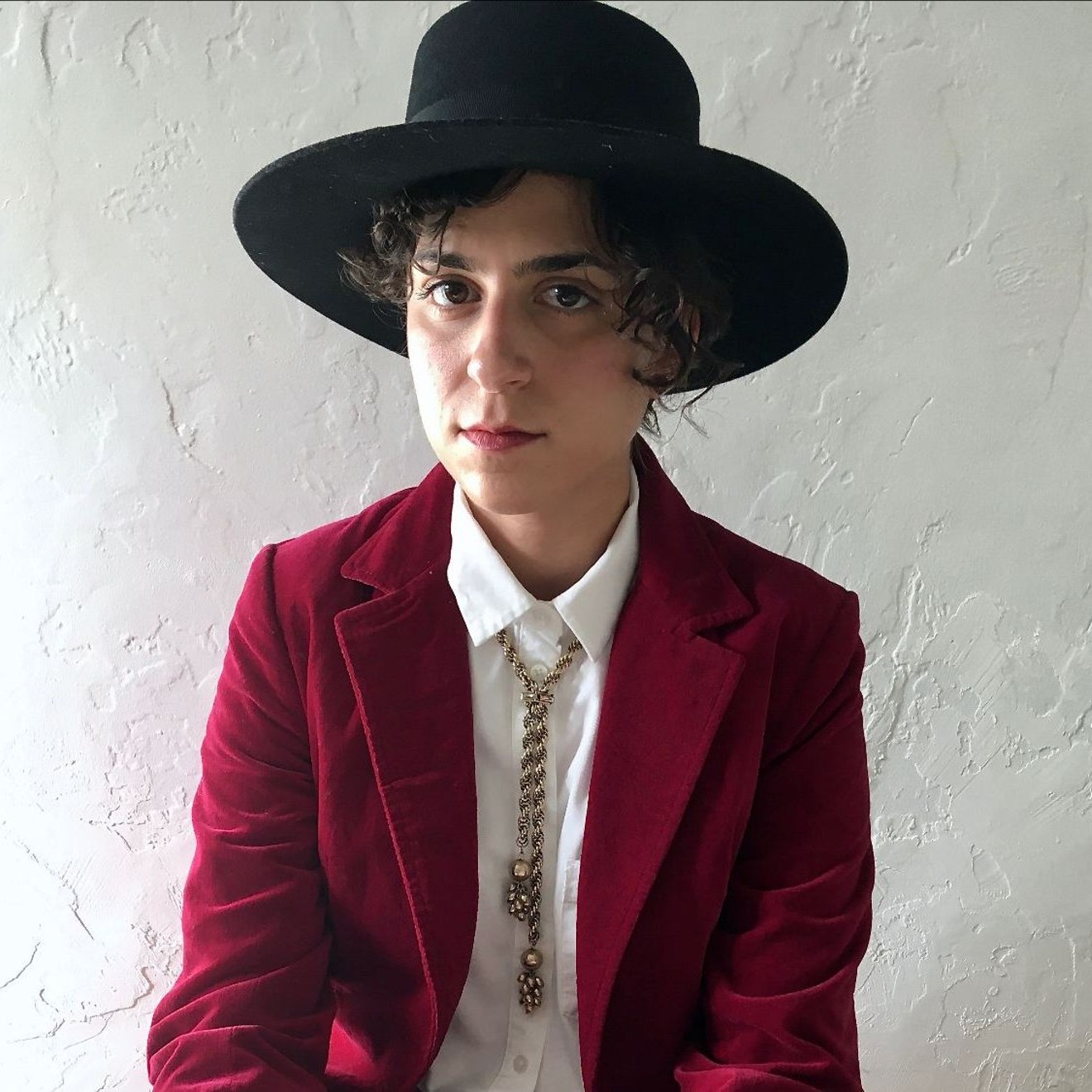 Rachel Angel Photo by Oly Vargas
Rachel Angel is impartial to living life like a rolling stone. The life of a songwriter and musician keeps her on the road.

For Angel, that road led back to Miami. Since leaving Brooklyn a year and a half ago, she has found that reconnecting with her hometown keeps her grounded and writing music. It was also a matter of survival: Angel says she left Brooklyn because she felt her life depended on it. Dealing with an autoimmune disease, she traded the cold winters and steely skyscrapers for warm sun and pastel beaches.

"I felt like I couldn't heal properly," she tells New Times. "If I didn't get space, quiet, and sunshine, then I was going to go crazy and die. I needed to reset."

On Wednesday, Angel will release her new single, "Highway Songs," a track inspired by her grim journey — spiritually and literally — and the acceptance of a musician's life in constant motion. Her most recent tour through the U.S. and U.K. left her drained, sick, and ready for an escape to the Magic City.

"We're indebted to this life. We have to be out on the road," she says.

It's a life she has come to terms with.

Both Angel's 2018 EP Not Enough and the five-track album Highway Songs, set to release in August through local indie label Public Works Records, are filled with her signature stripped-down, alt-country sound.
"Highway Songs" is the strongest rendition of that sound to date, pairing a harsh, repetitive desert riff with the cry of a pedal steel guitar.

Angel hadn't expected to find a community of alt-country songwriters in Miami. But while working at the Institute of Contemporary Art, Miami, she connected with local lo-fi rocker Juan Ledesma.

Ledesma introduced Angel to his friend and cofounder of Public Works, Nick County. That led Angel to join Ledesma on the label, and through County, she met guitarists Rick Moon and Corey Perez, bassist Brian Tate, and drummer Richard Hargett, who formed what she says is her most robust band yet.

"I think they're excellent songwriters, and I wasn't expecting to find them in Miami," she says.

It's the unexpected that has Angel settling once again in Miami. Claiming the 305 too superficial for her liking, she fled west to attend Mills College in Oakland before heading to New York. Now, Angel is journaling, biking, and finding inspiration in the South Florida swamps, often visiting her best friend, a park ranger at Everglades National Park.

"I'm creating in a different way than I ever have," she says. "I feel very tuned in to whatever the greater power that helps me create music. I'm tuned in to some sort of energy right now. I hear the songs; they just come to me."
KEEP MIAMI NEW TIMES FREE... Since we started Miami New Times, it has been defined as the free, independent voice of Miami, and we'd like to keep it that way. With local media under siege, it's more important than ever for us to rally support behind funding our local journalism. You can help by participating in our "I Support" program, allowing us to keep offering readers access to our incisive coverage of local news, food and culture with no paywalls.
Make a one-time donation today for as little as $1.