House of Creatives 2017 Lineup: MGMT, Alt-J, Metronomy, and Others 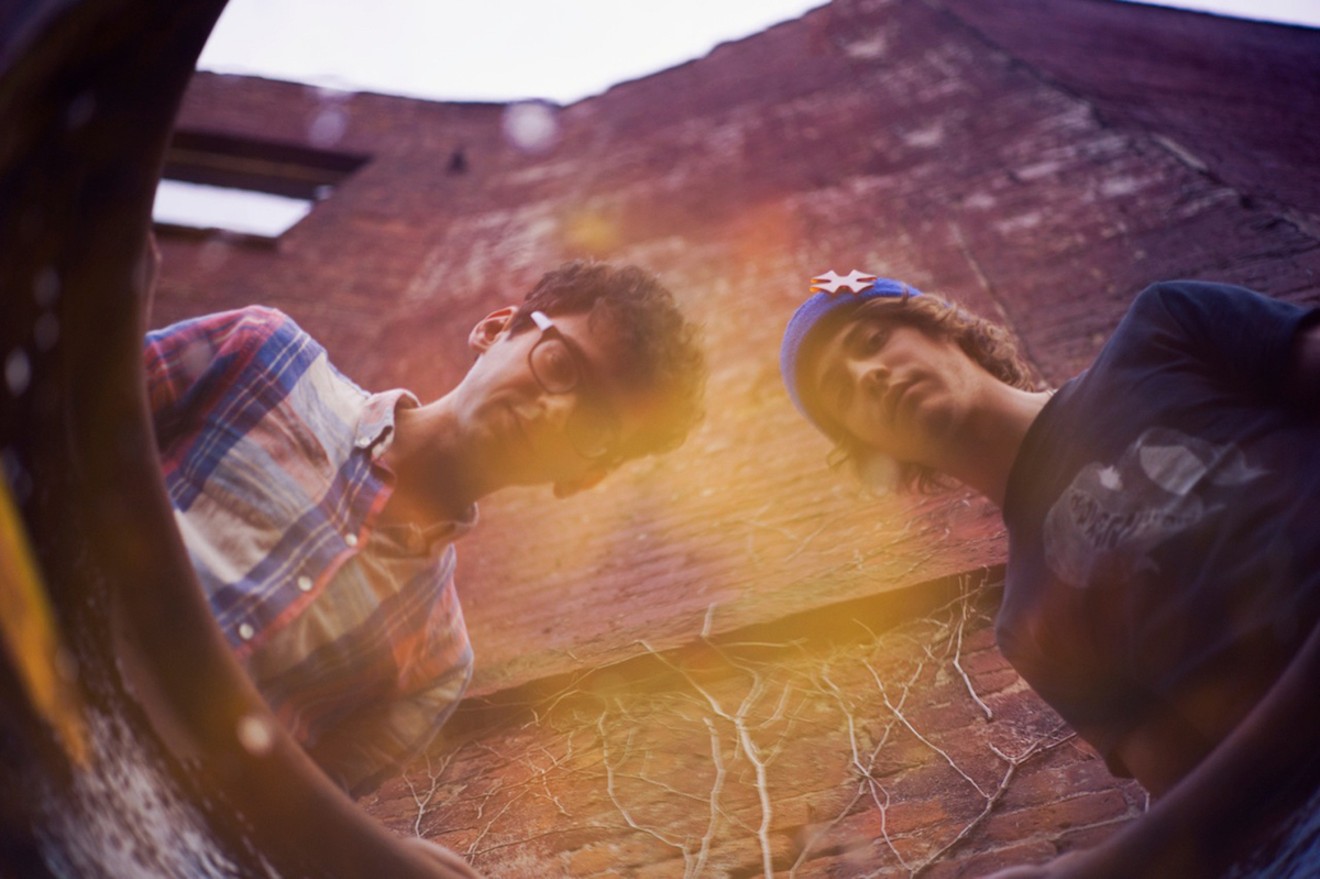 Landing ashore between III Points in October and the chaos of Art Basel in December, the second-ever edition of House of Creatives, set for November 11 and 12, is heading south to the Historic Virginia Key Beach Park. It's a change from last year's show at the North Beach Bandshell.

"This year the festival will take place at a new location, the beachfront meadow of the Historic Virginia Key Beach Park," festival organizer Eddy Perdomo says. "We love that the new location gives the feeling of a secluded tropical island offering with so much to indulge in: the music, the beach, and the beautiful scenery."
The festival has also announced a stacked lineup, featuring performances from MGMT, Alt-J, Metronomy, and Washed Out alongside many others. The fest will be your second chance to catch Alt-J that week, as it will be playing the Fillmore Miami Beach on November 10. Organizers are also promising "gourmet" food, art installations, and "local artisan vendors," because what would a festival be without all that extra stuff? (Answer: a concert.)

House of Creatives was created by record label and events company Mishu Music, which moved to Miami last year and runs the Isle of Light festival in Santo Domingo, Dominican Republic. The team started small, beginning promotion of last year's festival with a Facebook event page. Coming shortly after the end of a dismal election season, the fledgling "boutique" festival proved a soothing balm for Miami, taking over the North Beach Bandshell for two days in November.

Despite its modest ambitions, the event managed to book a headlining set from the Flaming Lips and performances from Crystal Castles, Breakbot, Cold War Kids, and more — an outstanding bill for a tiny, off-season fest making its debut. With a new location and an even more interesting lineup, this year's edition looks like it will easily improve on last year's inaugural fest.