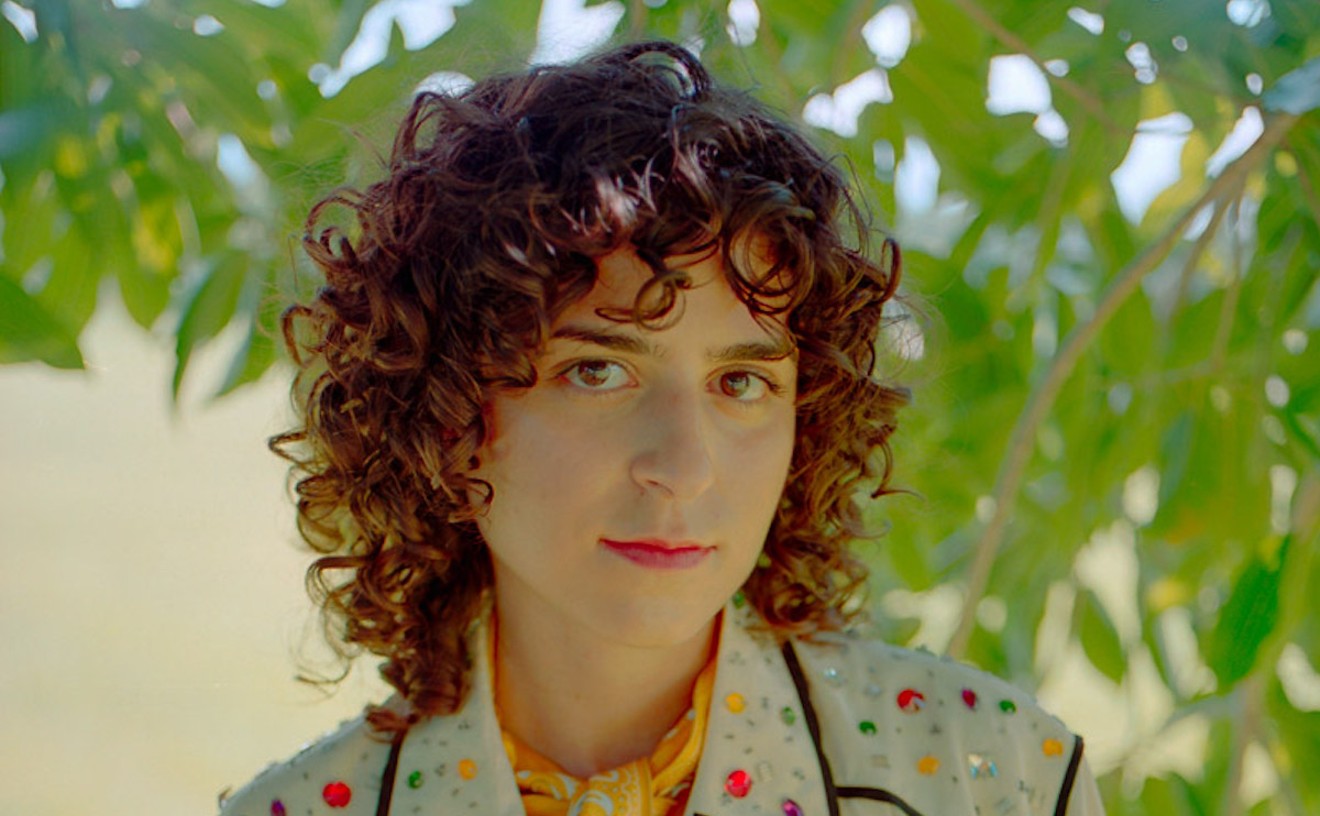 Over the past few years, Seafoam Walls — guitarist, lead vocalist, and songwriter Jayan Bertrand, bassist Josh Ewers, electronic drummer Josue Vargas, and guitarist Dion Kerr — have forged a sound they accurately describe as "Caribbean Jazzgaze." But while they built a strong local following, their quirky amalgamation of nuanced jazz, shoegaze, rock, hip-hop, and Afro-Caribbean rhythms never caught the ears of a major label. Then last year, Bertrand took his earnings from the last show the band was able to wedge in before the pandemic set in and turned it into a laptop and an interface. Sending tracks back and forth to one another, the band members stayed inspired. Following a secret all-ages matinee on a bill with Sonic Youth's Thurston Moore at the Center for Subtropical Affairs, Moore signed the band — their debut album, XVI, is slated for release via his Daydream Library Series by the end of the year.

More than just a newspaper, the Miami Herald is an institution that serves an important civic role, and its reporters excel at keeping the community informed in times of crisis. In her relatively short tenure as a Herald breaking news reporter, Marchante rose to the top during the pandemic as a journalist who stayed abreast of the latest COVID-19 news and updated Miamians minute-to-minute with the information they need to know. Vaccination-site locations, local mask regulations, resources for aid in evictions cases — her reporting has served as a vehicle of public service and clarity in a time of confusion and anxiety. The Herald's Curious305 initiative, which Marchante dedicatedly handles, is a clever way for curious Miami residents to have their burning and sometimes silly questions answered. Be it a safety concern like, "When will my kid be able to get a vaccine?" to the more trivial, "Why is Miami known as the 305?" no question is too big or too small to be answered, and Marchante's love for the community shines through in her responses, as it does in all her reporting.

Few outside South Florida fully understand how cataclysmic Miami weather can be. The storm surges, the fry-an-egg-on-your-head-level heat, the climbing sea levels —these phenomena attract meteorologists from across the country. But as a Miami native, Lissette Gonzalez has a more intimate connection with the region. Gonzalez grew up here, earned her undergrad degree at the University of Miami, and has worked for 14 years as the morning and afternoon meteorologist for CBS4 News. The Cuban-American mother of two starts her day early (as in 2:30 or 3 a.m.) so you can start yours off in the know thanks to her weathercasts, which air weekdays from 5 to 9 a.m. and again at noon. Fair weather news or foul, Gonzalez delivers the goods with a contagious smile and a soothing voice that urges you to believe it'll all be all right —stage presence that can be traced back to her pageantry days (she's won Miss Miami, Miss Florida, and was second runner-up for Miss America in 1998) and her stint as María in the Off-Broadway musical 4 Guys Named José...and una Mujer Named María.