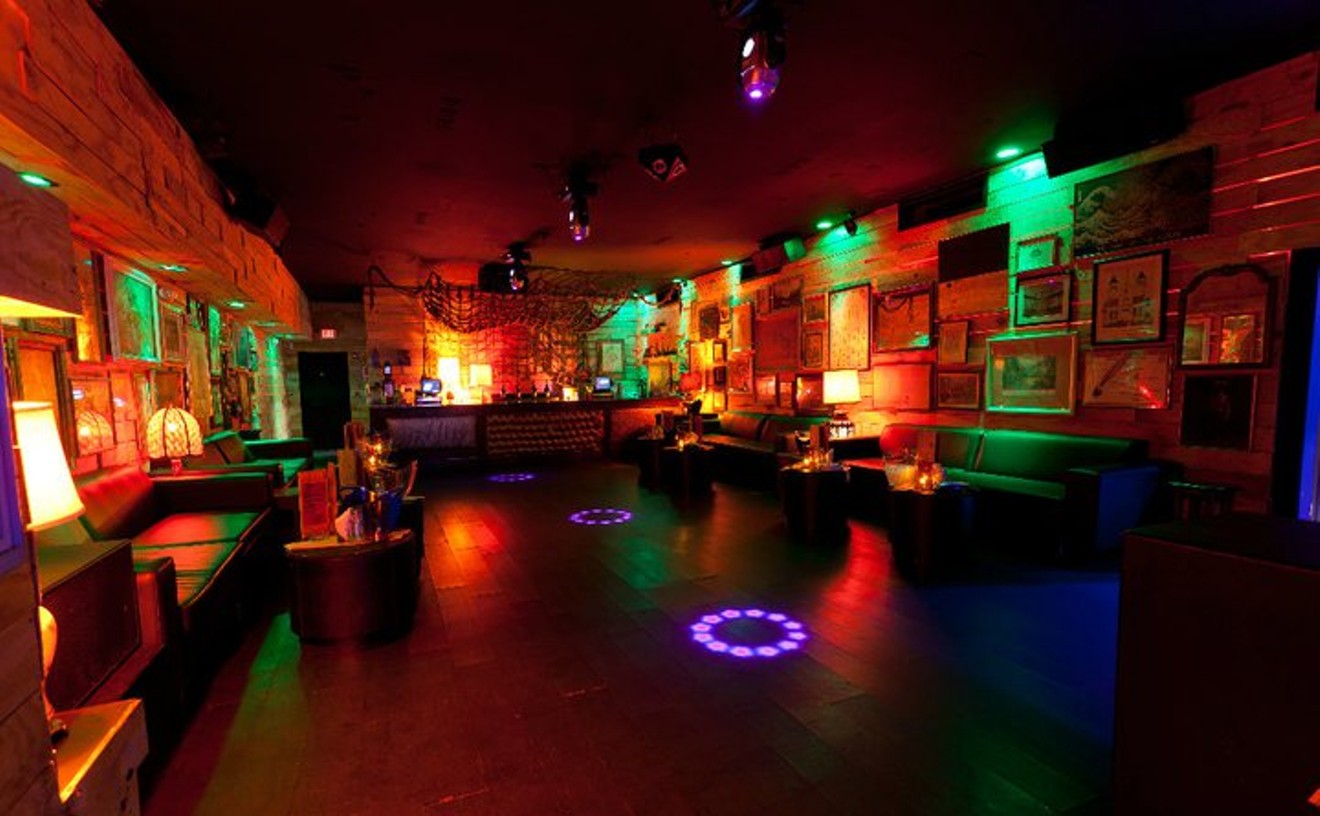 The reopening of dance clubs late last year put into perspective how these venues are more than just places for hedonistic pursuits. They're also places where people come together in a euphoric atmosphere of disco lights and thumping bass. Treehouse reopened last October and quickly recalibrated itself to accommodate the realities of the pandemic. What didn't change? It continued to book some of the best DJs around. Since then, Roger Sanchez, Paul Oakenfold, Aly & Fila, and Markus Schulz have all spun at the Miami Beach spot. And when travel restrictions finally ease up, expect more of the best house, techno, trance, and dubstep producers to look to be invited. 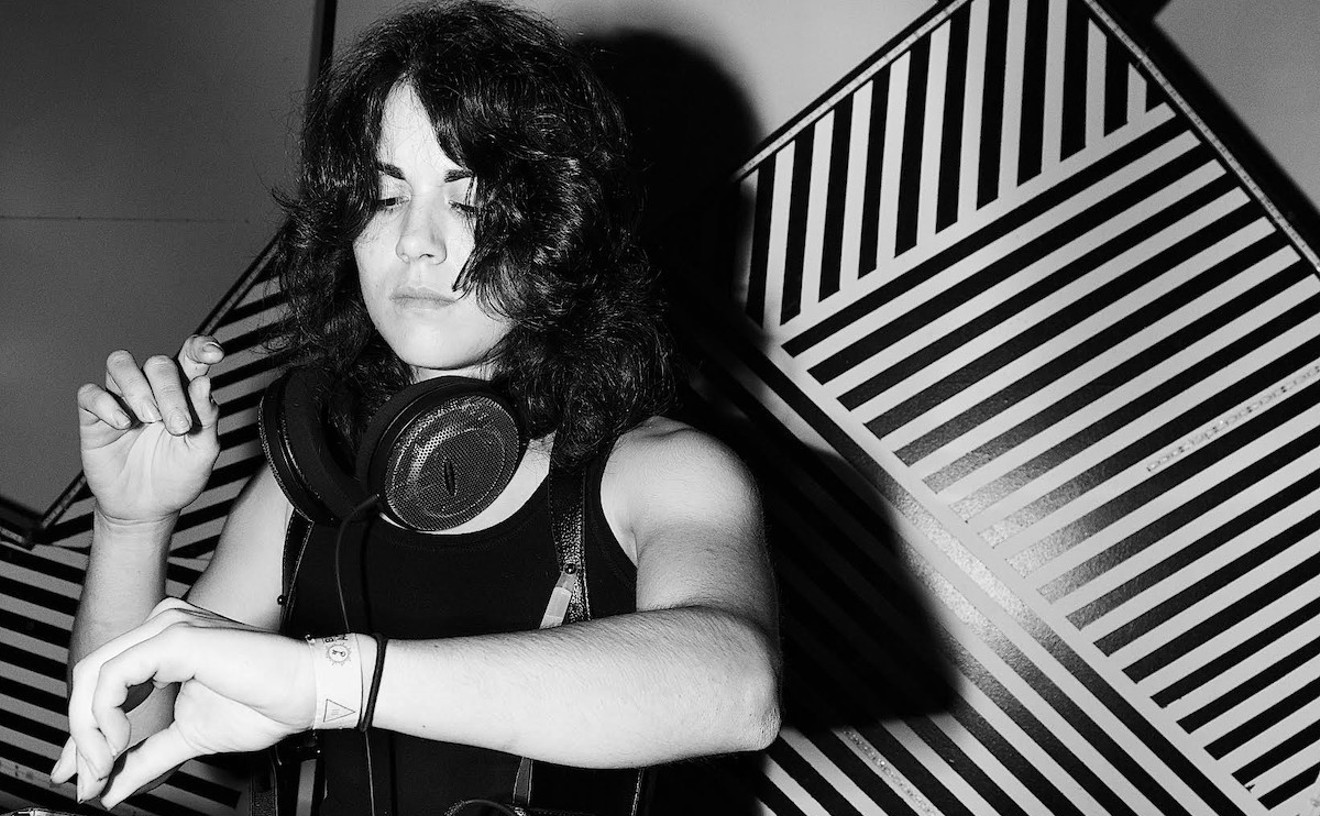 Alexis Sosa-Toro has been loudly making a name for herself with regular stints at Floyd and Club Space. Performing under the moniker Sister System, she incorporates techno, electro, and ambient elements with a nod to '90s rave music. If you're expecting to hear your favorite EDM hits, Sosa-Toro may not be for you. But if you're looking to get lost during a set that takes you for a ride with nuanced textures and masterful mixing, Sister System will deliver. In addition to DJ'ing, Sosa-Toro serves as Club Space's artist liaison and as manager of Danny Daze's imprint Omnidisc. She's recently opened for acts like i_O, Anthony Parasole, and Autarkic, making her one of the best reasons to get to the club early. 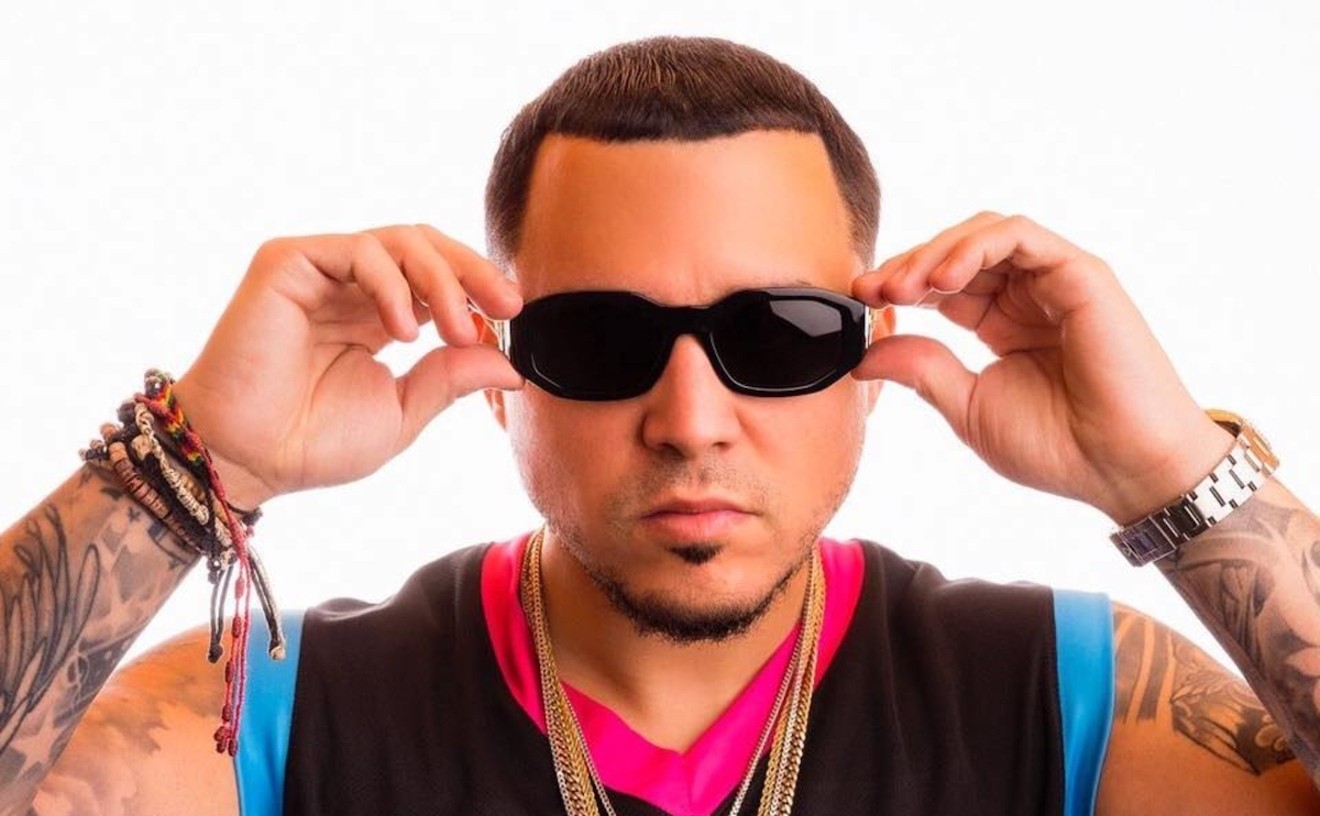 Miami's Urban Latin market evolves every time a revolutionary artist enters the spectrum. In 2021, Miami's own IAmChino is doing everything in his power to bend Latin music to fit his extraordinary vision. The Cuban musician, who got his start as Pitbull's DJ, has always been in tune with a wide variety of genres, from hip-hop to reggaeton to EDM and more. In recent years, though, Chino has channeled his Grammy Award-winning touch into his own hit records, igniting radio airwaves across South Florida. Last year he served up singles like "Llamame" and "Miami Party" featuring Fat Nick. This year, he has kicked it up a notch, making waves with with "Ten Cuidado" (featuring El Alfa and Omar Courtz), as well as "Give It to Me" (with Yomil y El Dany, Pitbull, and La Perversa). He even collaborated with the legendary Elvis Crespo and EDM artist Derreo for a rare Latin-inspired dance track. The title of his latest single best describes how he's been doing lately: "Tamo Winning." 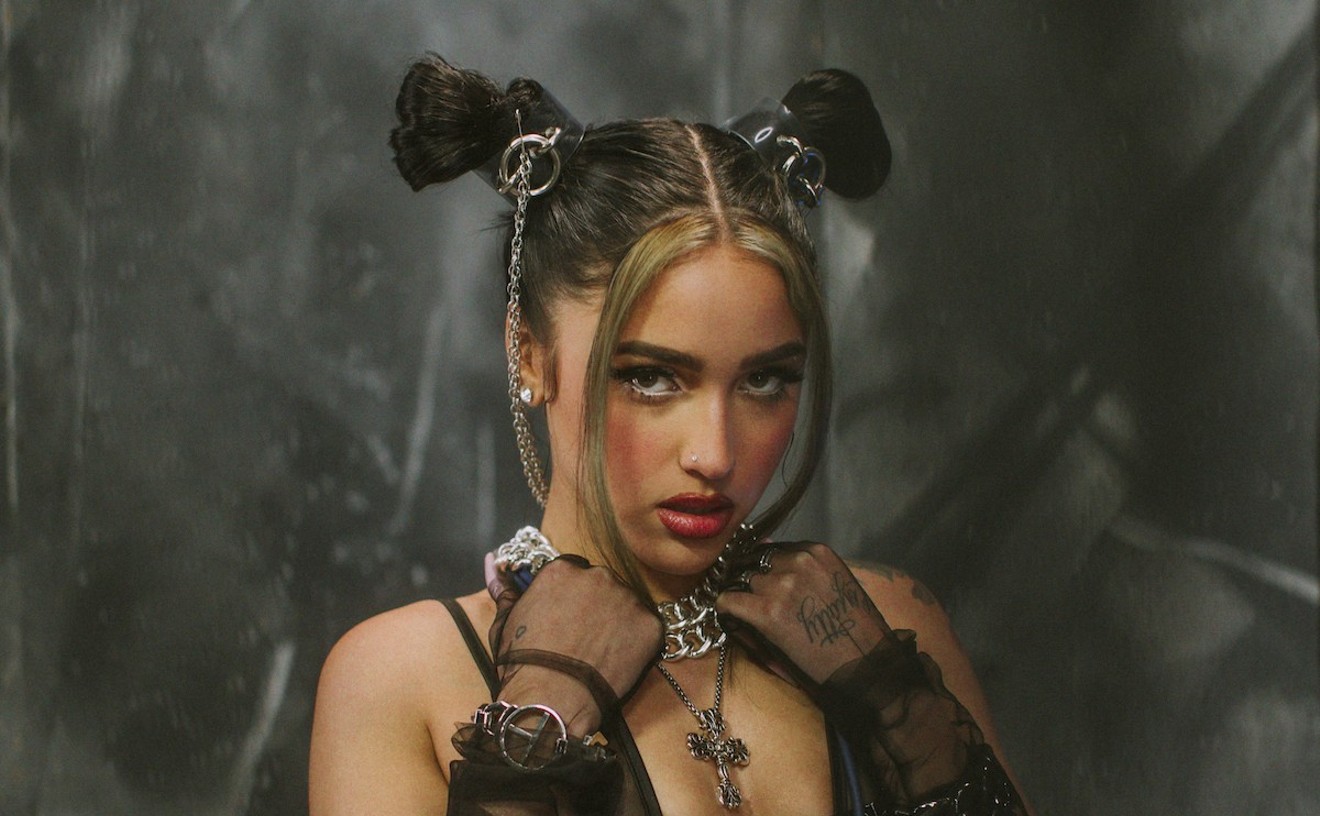 It almost seems like Mariah Angeliq was destined to become a singer. Her mother, an obsessive Mariah Carey fan, named her after the icon. The Miami native signed to Universal Music Latino in 2018, and her star has been rising ever since. It would be easy to classify Angeliq as another urbano act, but in addition to reggaeton and Latin trap, she incorporates elements of R&B and pop. Last year saw the release of her debut EP, Normal, with cuts like "Perreito" and "Taxi." She was nominated for a Premios Lo Nuestro for "Female Breakthrough Artist" and a Premios Juventud for "The New Generation Female" in 2020 and "Youth Artist Female" and "Girl Power" in 2021. And in June, she dropped her single "Bobo" with Bad Gyal and Maria Becerra, a Spanish translation of TLC's "No Scrubs." 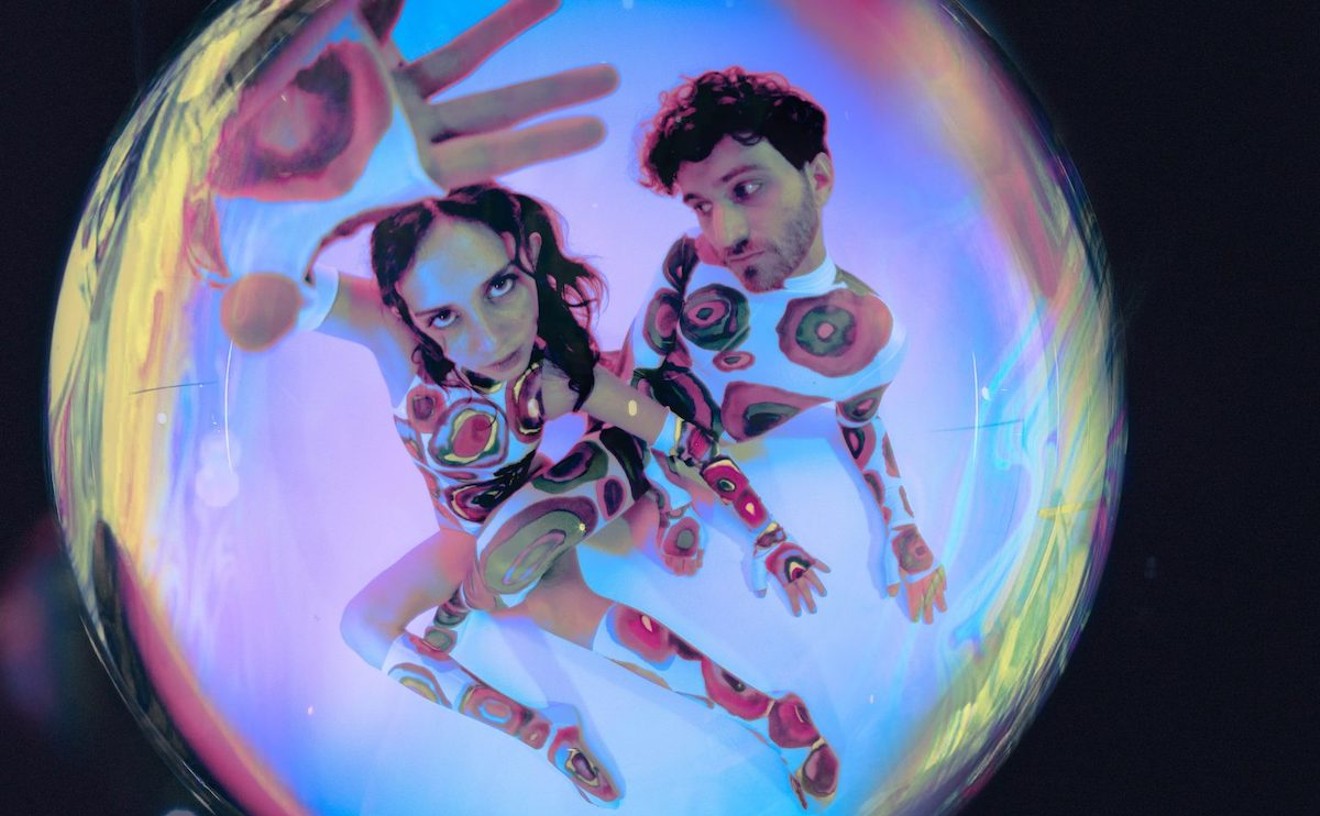 This may be the last year Miami can claim 305-born, Los Angeles-based duo Magdalena Bay as its own. Mica Tenenbaum and Matthew Lewin met in 2011 at Live! Modern School of Music, an after-school program in North Miami they attended as teenagers. Fast-forward to 2016, and the pair came together to indulge in their pop fantasies as Magdalena Bay and released a Miami-filmed video for their cover of Tears of Fears' "Head Over Heels." But it was in 2020 that the duo really started to turn heads, with sites like Gorilla vs. Bear and Pitchfork finally taking notice. They also learned to master TikTok, where their short clips have garnered over 1.5 million likes. Magdalena Bay's debut album, Mercurial World, will drop on October 8, so be on the lookout. 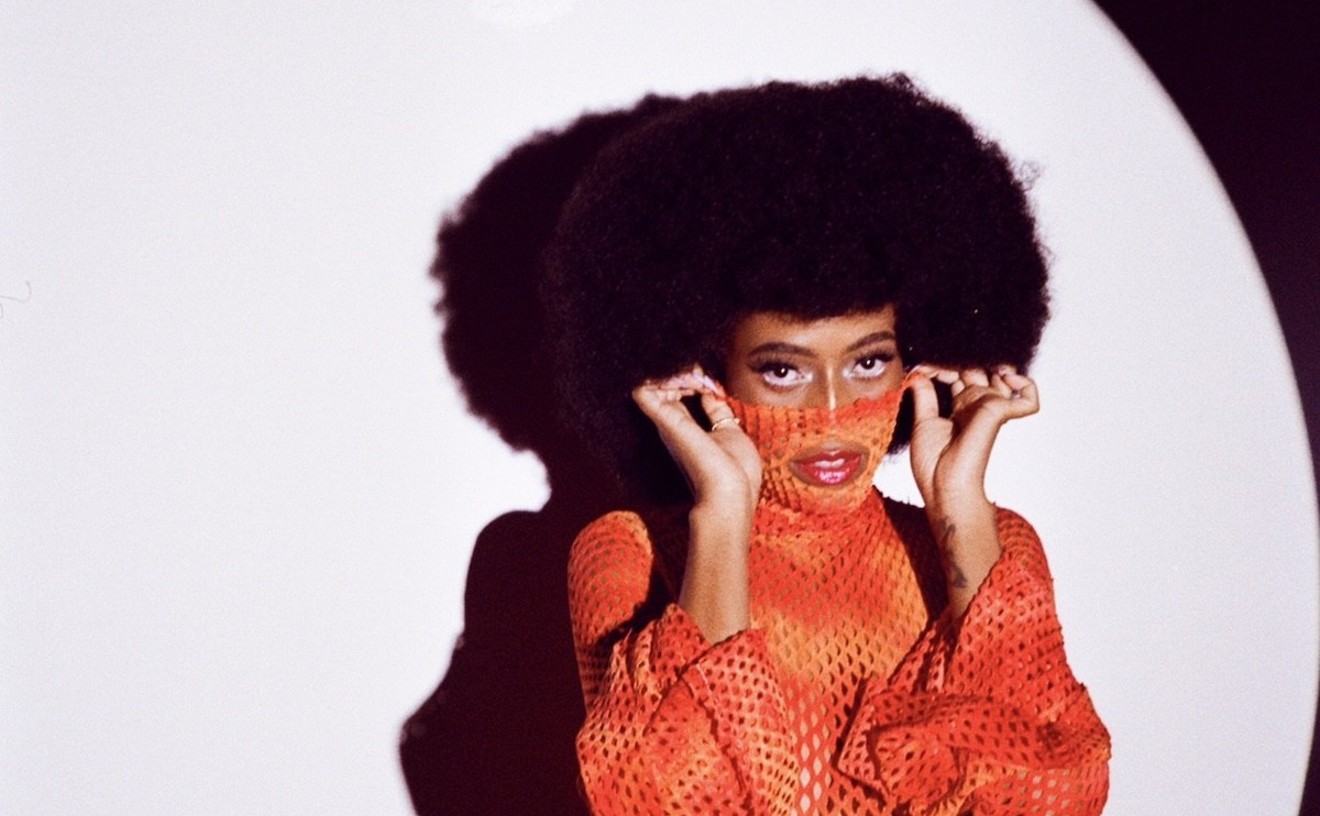 For the past six years, singer-songwriter Dyna Edyne has endeared herself to fans with forward-sounding R&B tracks. "I try to create what uniquely comes from my palette," she tells New Times, attempting to explaining the popular appeal of songs like "Talk to Me Nicely" and "Lilly Frilly." The videos that accompany those tracks bring out another level of her artistry. "Working with the resources I have in South Florida and the creatives down here has brought those ideas to life and allowed the song to shine through the visuals," she says. "It lets more emotions flow to the audience. The beauty of being in South Florida is staying touch with my culture, which is Haiti, and the creativity from the Caribbean diaspora here. I'm grounded in where I come from as well as in the music and art I represent." Fans can expect an EP and single from her soon. 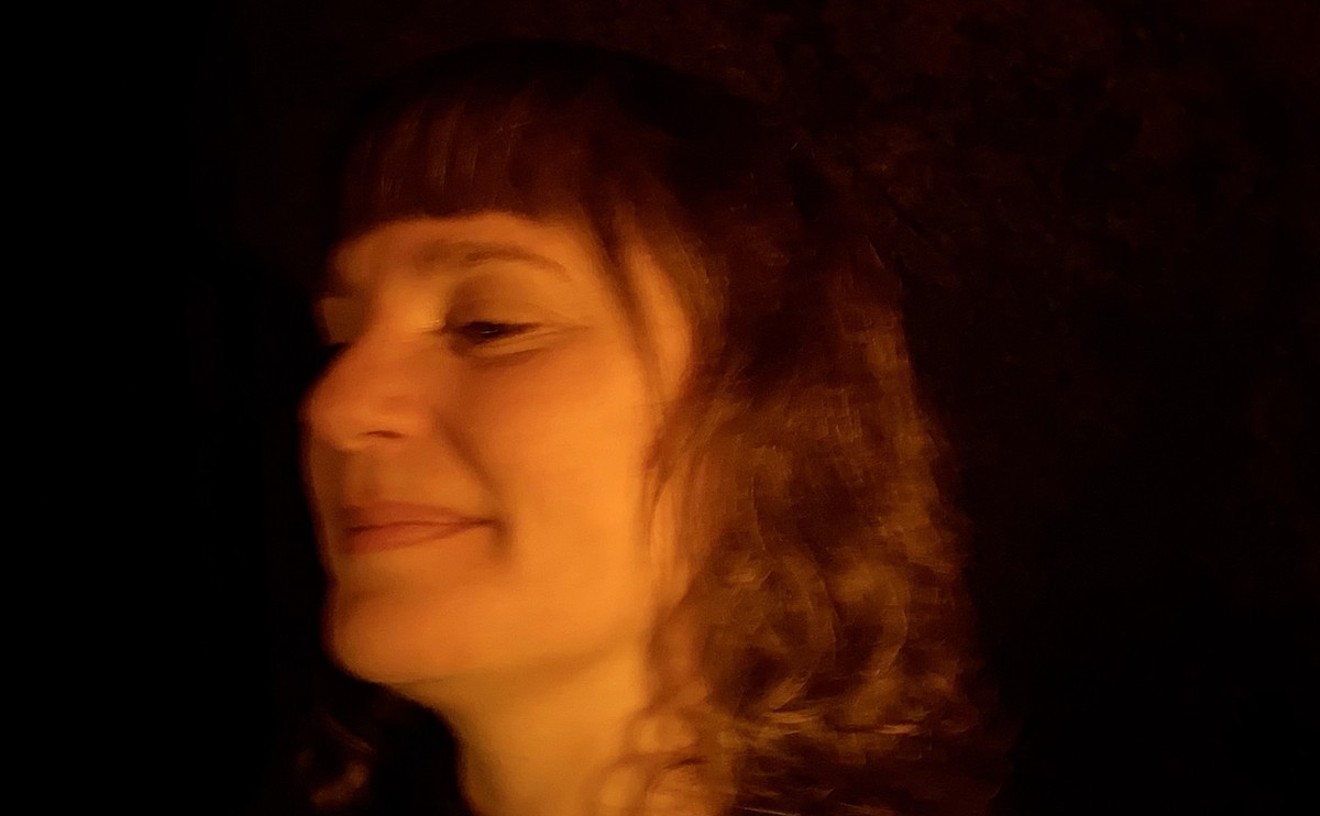 Crank Hallucination Sister, the new EP from Phaxas, and you'll find yourself nostalgic for the days when it was safe to dance the night away in a crowded roomful of sweaty strangers. At the same time, you'll find yourself curing said nostalgia by dancing right where you stand. Influenced by intelligent dance music from the likes of Squarepusher and Aphex Twin, the Miami-born and -based Phaxas aimed to create a quartet of songs that would bang when she played them live or when someone clicked play on the streaming service of their choice. And on rave-happy tracks like "If You're Nasty" and "We Are Pure Ecstasy," that mission was accomplished. Founded on the outskirts of the Everglades back in 2016, over the past twelve months Folktale San Pedro have put out a catalog to prove they were more than an urban legend. Pre-COVID, they rocked 100-plus shows a year up and down South Florida, but one always had to wonder if what one was seeing was actually happening. Members of the art-rock quartet covered their faces with latex alligator masks and never released any recorded music as evidence that what you heard the night before truly existed. They've now remedied that, revealing their faces to the world and releasing two synth-rock EPs, 2020's Four Short Expressions to Make a Good Impression and 2021's Pseudolife. The chorus of their latest single, "Face Again" — "You know I'd love to see your face again" — hints they have no interest in retreating back into anonymity. 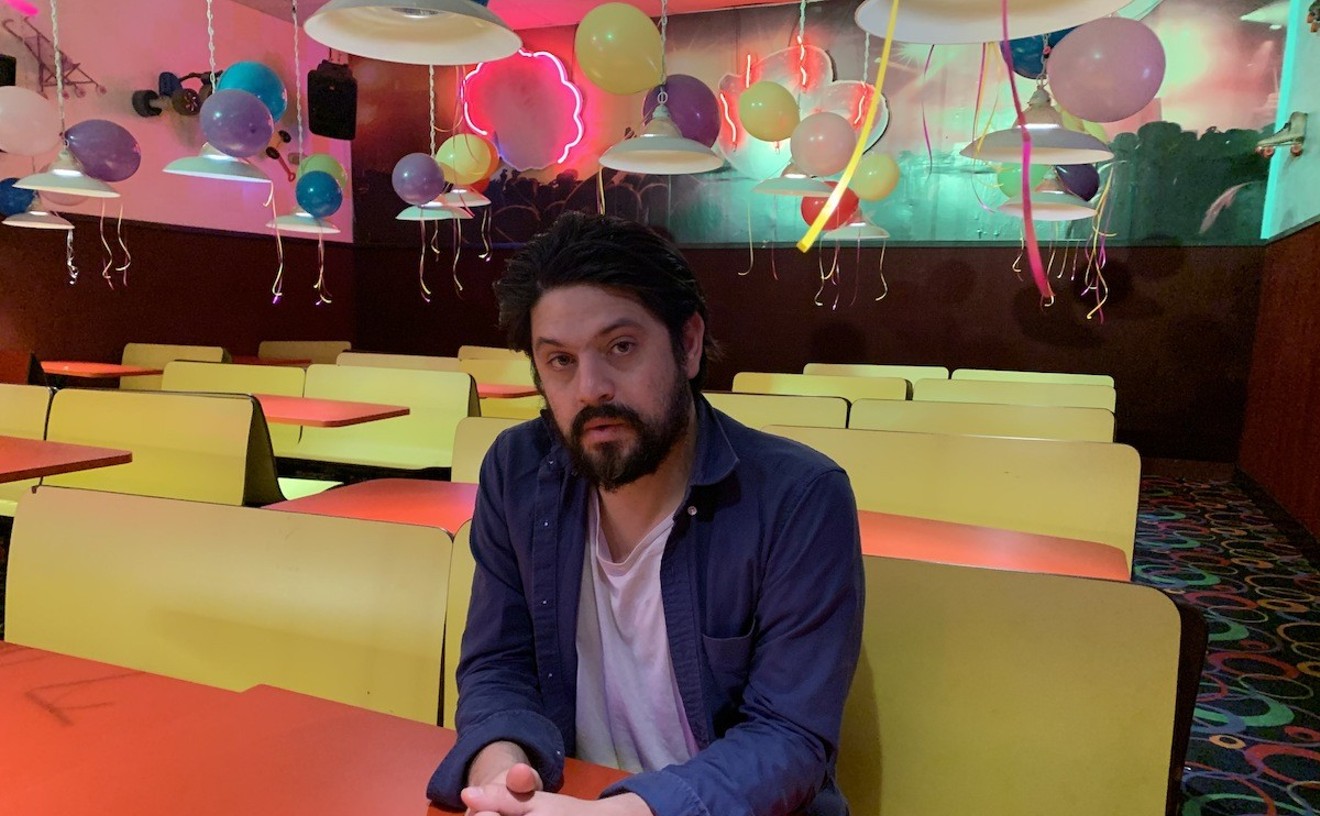 Miami is most definitely not Nashville. Country music isn't exactly well-received around these parts. Even the big acts — think of your Lady A's and Jason Aldeans — don't perform south of the Broward-Dade line. It's as if nobody bothered telling Pennsylvania native Nick County any of that. County has been championing the sound (and fellow local folk and Americana acts) ever since he moved here ten years ago. This year saw the singer-songwriter release his third album, A Colorful Corner of Northeastern Pennsylvania, an ode to his home state. The album took shape after County invited a few local musicians to his hometown to record, funding the effort with his online poker winnings. The deeply personal album covers topics like loss and forgiveness with pop, indie, and folk touches anchored to a decidedly alt-country foundation.