It's crazy but true: Until 2007, nobody had thought to turn Tolstoy's book into an opera. Maybe that's because not a lot of Russians have composed operas, or maybe it's that setting so much familial intrigue to music is too daunting for composers of any nationality. Whatever the reason, it's nice that we were forced to wait for composer David Carlson. His music is dense, dark, and mysterious — just like the lives it is meant to illuminate in Anna — and given to occasional moments of glittering transparency that leap up out of nowhere and disappear back to the same place. A strong (if starless) cast of people who could act as well as they could sing — soprano Kelly Kaduce, with a lonely timbre and a diaphragm like a bazooka; sweet-voiced Sarah Coburn; the sensual Christian van Horn — gave Colin Graham's libretto all the dramatic punch it needed, and then some. In a year filled with good or great productions of canonical lollipops such as Manon Lescaut and Samson et Delila, Anna felt right at home.

Tomas Vokoun spent the first four years of his career consumed by an overwhelming fear that he would flop. It turned out he had obsessive-compulsive disorder (OCD), which for him manifested itself in an irrational and overpowering fear of failure. Once Vokoun was properly diagnosed and treated in 2002, his life returned to normal. But the roadblocks to establishing himself as a solid NHL goalie were just beginning. Vokoun rose to be a leader and All-Star for the Nashville Predators, but in April 2006, he was diagnosed with thrombophlebitis of the pelvis, a blood-clotting condition. While recovering, he missed the team's remaining regular-season games as well as the playoffs. He then broke his thumb the next season and was traded to the Panthers in 2007. He's been healthy and solid between the pipes ever since.

Vokoun, age 31, was the only All-Star on the Panthers squad this year, and has emerged as a team leader. When the Cats missed grabbing a share of first place in the Southeast Division after giving up a two-goal lead with 15 minutes to go, Vokoun didn't hesitate to speak his mind.

"It's unbelievable. I don't think words can describe it," he said after the 5-4 loss to the Carolina Hurricanes. "It just shows you our lack of commitment to defense. Many times it didn't cost us, but today it cost us dearly. We basically had the game and gave it to them."

If you're one of those people who gets off work Friday night, drives to Miami Beach, and then starts freaking out because there's no place to leave your car outside your favorite lousy club, you need to face a harsh reality: One way or another, you're gonna have to pay to park. Swallowed that bitter pill? Good! Here's the trick to finding nongarage parking any day or night of the week: Drive along 18th Street, just west of Alton (right by the Office Depot). There is never, ever a shortage of metered parking ($1.25 an hour; it could be worse). From there, it's an easy walk to Lincoln Road. And in our experience, if you don't make it back to feed the bugger, you'll probably squeak by unnoticed. But don't push it, huh? 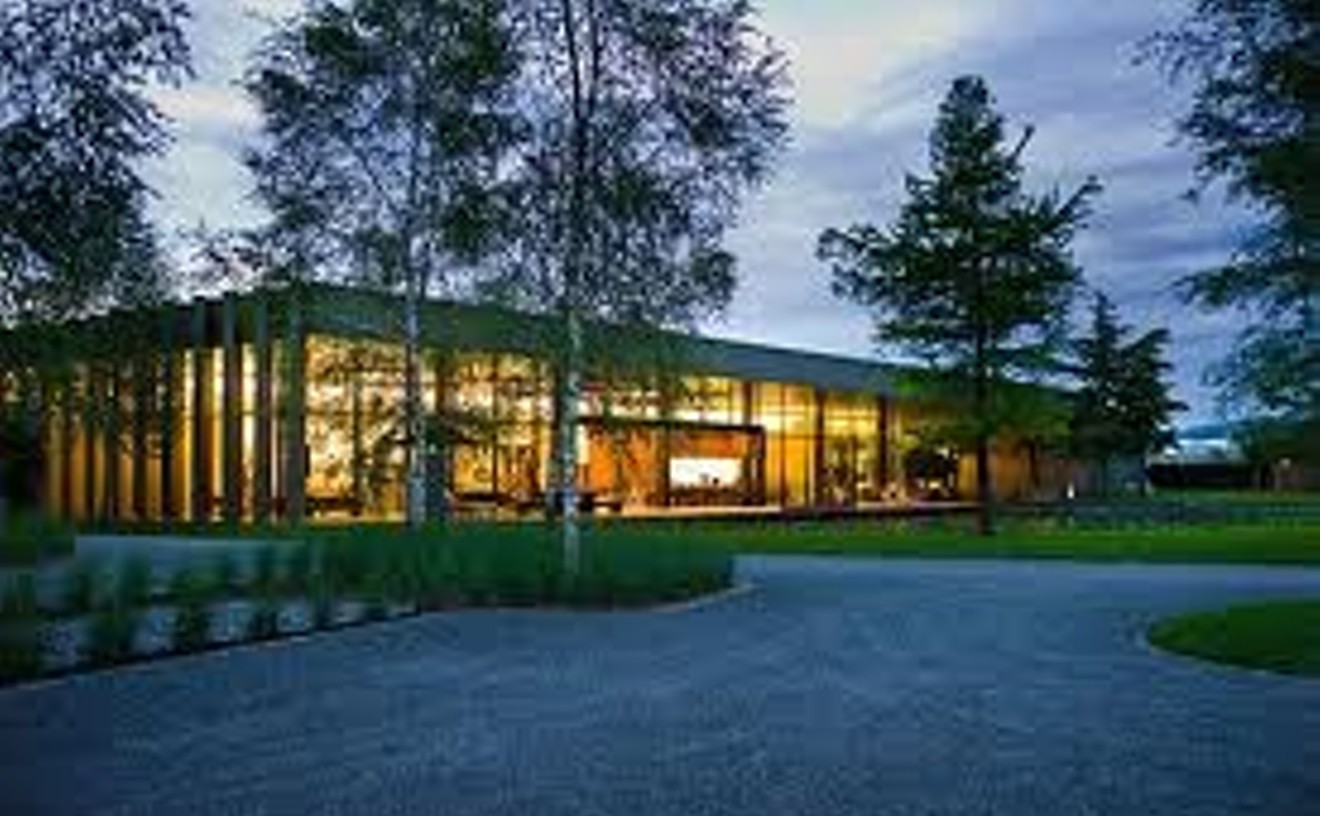 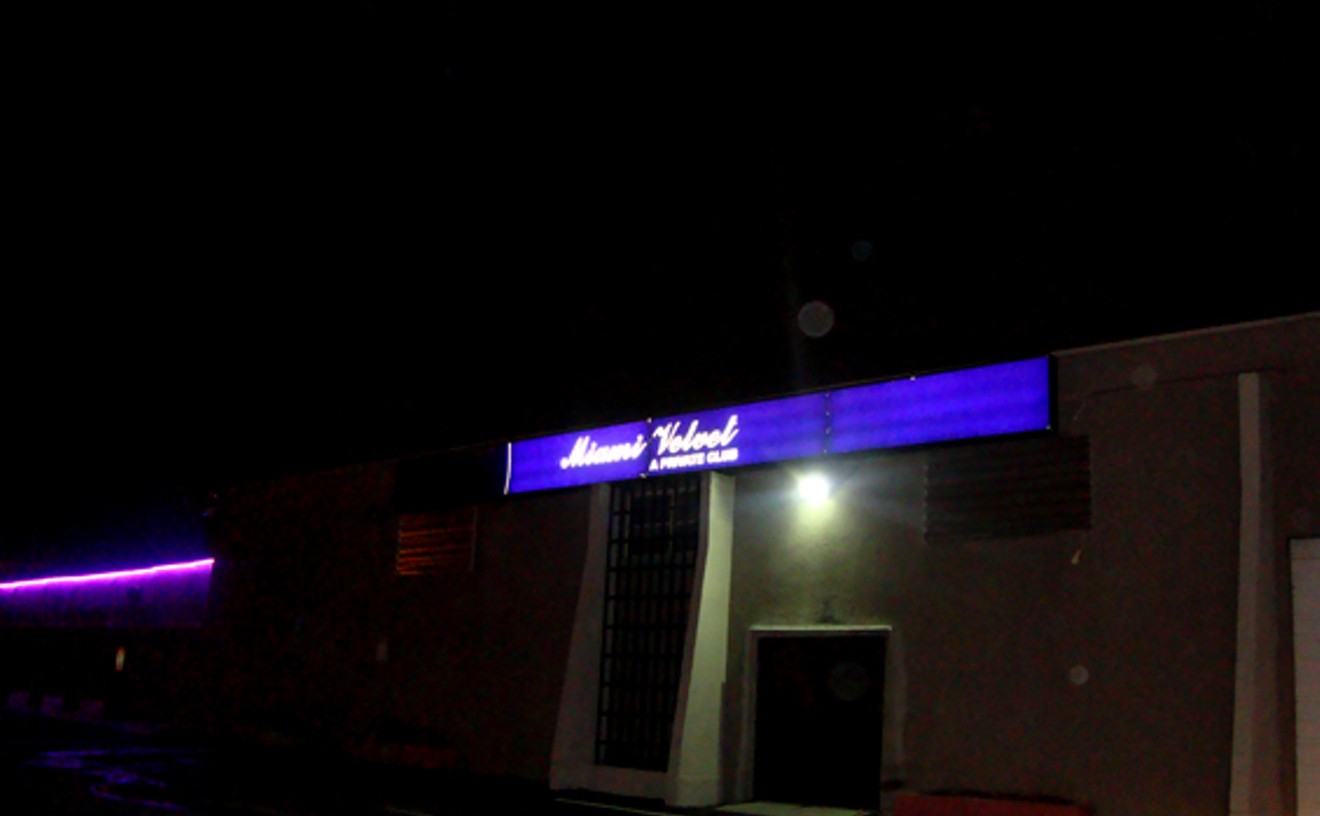 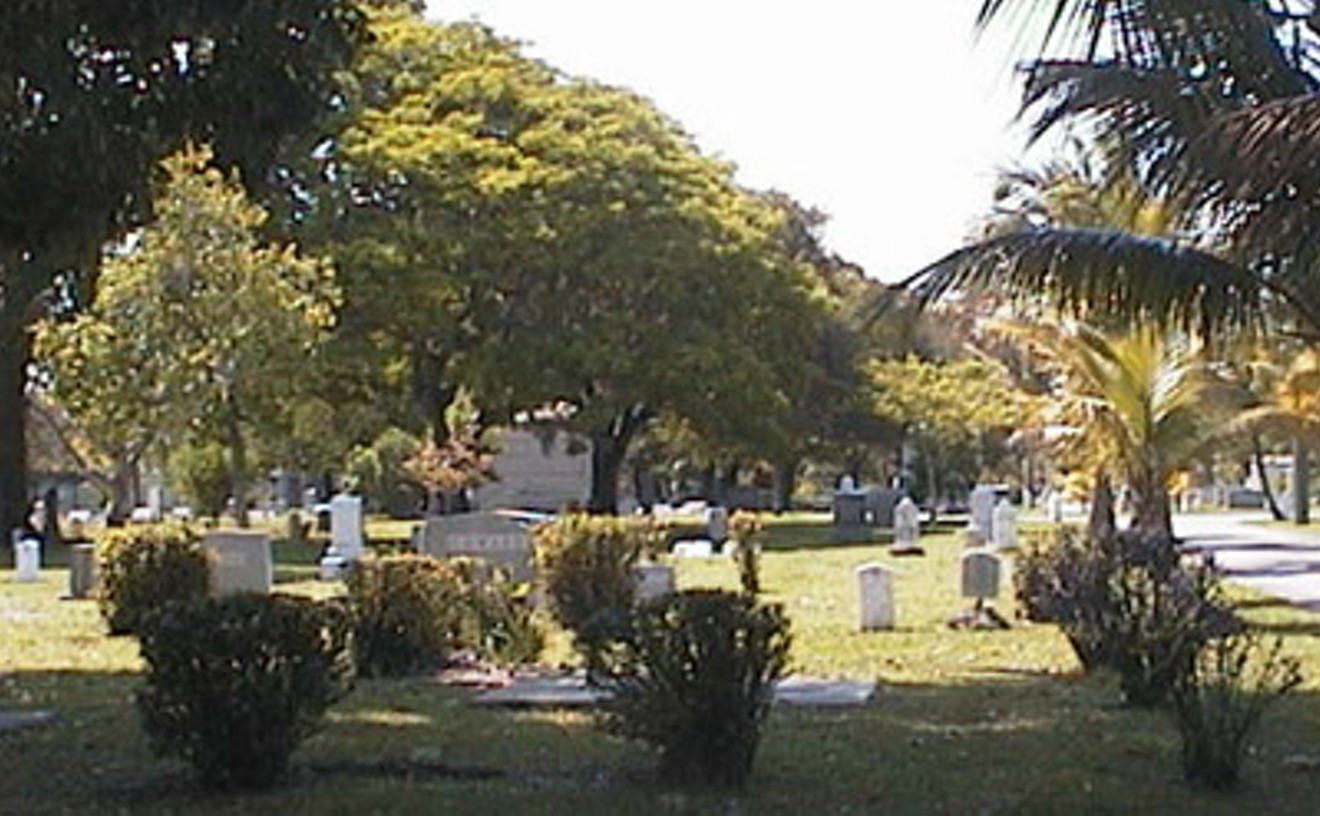