There is no tougher test for a company -- and no bigger thrill for an audience -- than the miracle that is Shakespeare. And miracles are just what this annual summer festival makes: The play's the thing, and Rafael de Acha's ensemble works with boundless generosity at the New Theatre, at its best persuading us that American English is the ideal instrument for bringing to life the Bard's glorious verbal music. This is no easy task, by the way, and perhaps chief among the many joys of this Shakespeare extravaganza is that it so seldom feels like hard work -- on either side of the footlights. De Acha, Florida's busiest man in show biz, does everything, from caressing the best out of his actors to editing the scripts with a practical eye and even composing his own music with his heart on his sleeve. Best of all, this work of love is an ongoing affair: If you missed the last one or simply didn't get enough with The Shakespeare Project's last trio of Romeo and Juliet, The Merchant of Venice, and Macbeth, plans are afoot for more Shakespeare in the summer. This is South Florida theater at its best.

Best Place to Go Back in Time 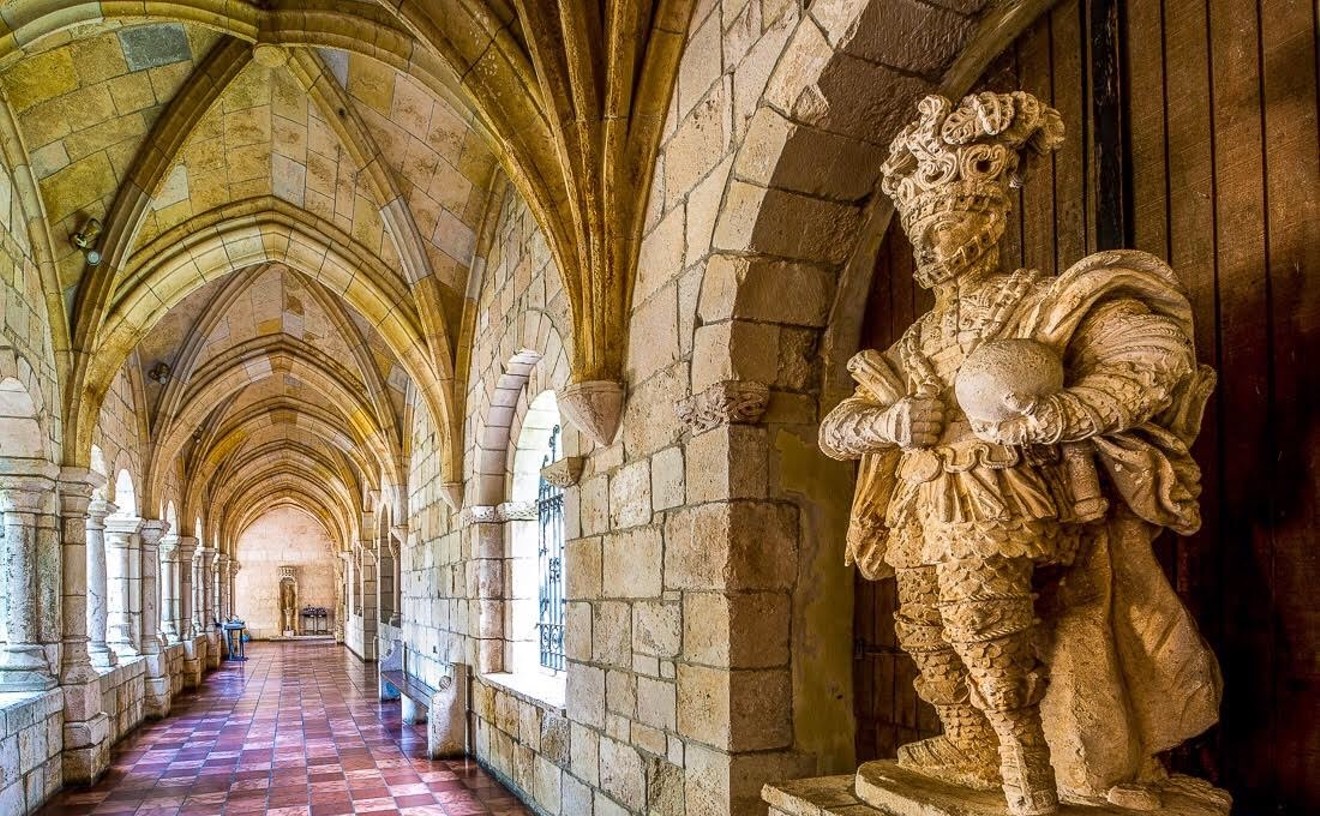 Courtesy of the Ancient Spanish Monastery
Miami, they say, is constantly reinventing itself. When all that reinvention gets your head spinning, take a contemplative walk around the cloisters of this twelfth-century monastery -- the oldest structure around by a long shot. Like most things in South Florida, it's a transplant. It was originally built in Segovia, Spain, and served as a spiritual home to Cistercian monks there for almost 700 years. In 1925, William Randolph Hearst purchased the monastery and had it shipped -- block by block -- to the United States. Fate brought the disassembled building to Miami, where it was resurrected in 1952. Nowadays the monastery's pretty gardens are the backdrop for many a wedding, and its worn stone walkways give some perspective to the probable life span of that new South Beach nightclub. The Ancient Spanish Monastery is open Monday to Saturday from 9:00 a.m. to 5:00 p.m. and Sundays from 2:00 p.m. to 5:00 p.m. Admission is $5 for adults, $2 for children under twelve, and $2.50 for seniors. 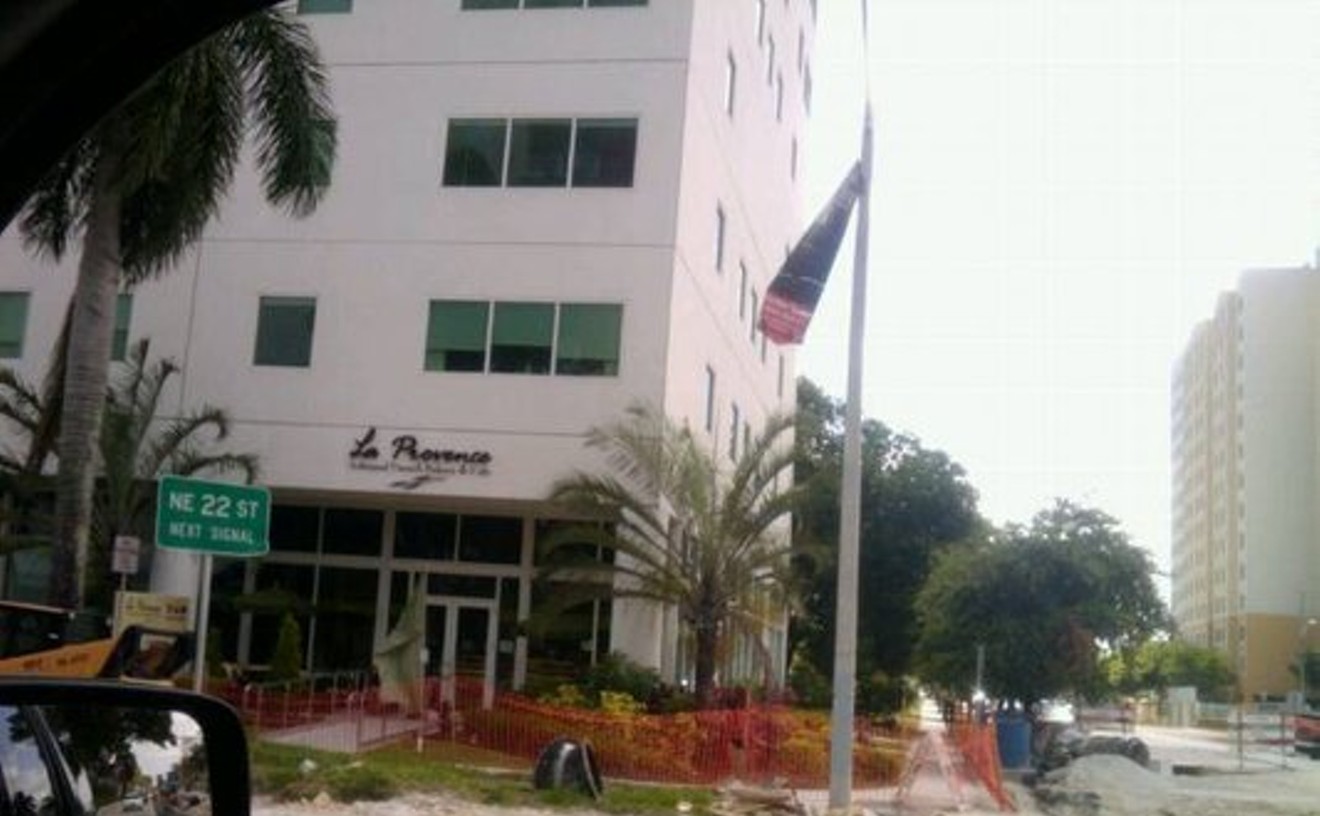