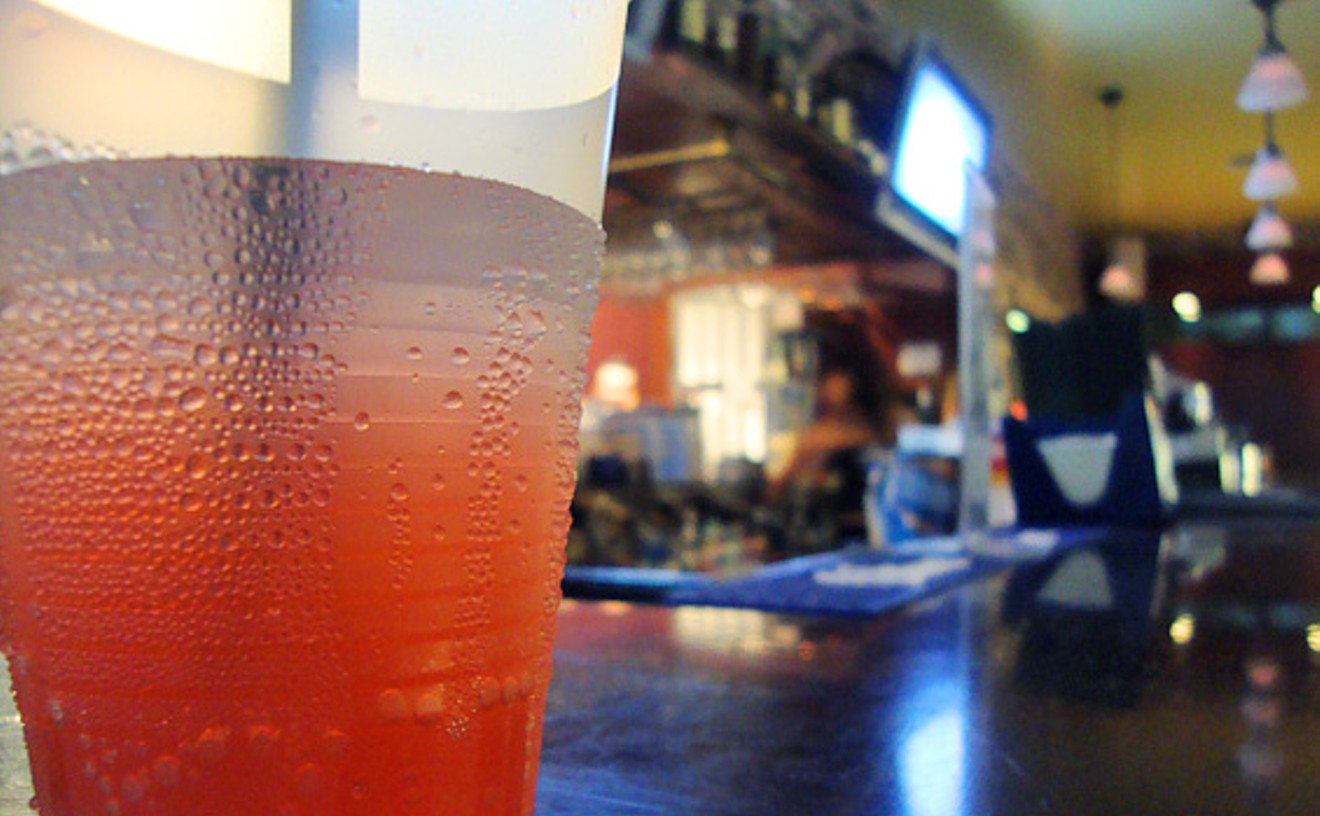 305-442-4000 What's going on over at the Playhouse? The venerable theater has had its troubles in years past, but this season just about everything worked in its favor. Arnold Mittleman's slate of shows was challenging, a mix of classics and new scripts serving up drama, high comedy, and musical delight. This was backed with superior staffing -- a range of abundantly talented directors and designers, and a welcome blend of locally based and visiting actors. There's no telling how long this good run will continue, but for now the Playhouse sets the standard for top-quality theater in South Florida.

305-575-5256 With its panoramic view of Biscayne Bay, its relatively new sod and working public restrooms, Margaret Pace Park is a bum's paradise. You can hop on the nearby Metromover for a quick excursion to Camillus House for some grub. You can take a stroll down the scenic Venetian Causeway. But best of all, the waterfront park's sculptures and park benches provide just the right amount of cover to allow for hassle-free indulgences that are no one else's business anyhow -- a swig from that bulging bottle of Colt 45, a puff on the old crack pipe.

A.J. Feeley from the Philadelphia Eagles to the Miami Dolphins

BEST TRADE (SPORTS TEAM) A.J. Feeley from the Philadelphia Eagles to the Miami Dolphins Forget Shaq. The Miami Heat's signing of the Big Diesel over the summer was a no-brainer. The deal that really turned things around for a South Florida sports team was the Dolphins' decision to give up a second-round pick in this year's college draft for quarterback A.J. Feeley, who could never really distance or distinguish himself from the Fins' other QB, Jay Fiedler. Where the heck is the positive in this? Feeley led the NFL in interceptions that were returned for touchdowns by opposing teams. And when Feeley wasn't throwing interceptions, he was getting knocked out of the game. Feeley's performance on the field obviously underscored the multitude of problems that wrecked the gridiron franchise last season. Here's the positive: The Feeley acquisition was one of many factors that played into team owner Wayne Huizenga's decision to replace head coach Dave Wannstedt with Nick Saban, the most coveted football guru available. Saban is a disciple of New England Patriots head coach Bill Belichick, whose team has won three of the past four Super Bowls. Saban was so hot he was turning down offers from NFL teams until Huizenga took him for a ride on his helicopter. With Saban around, Feeley may still have a shot at becoming a winning QB.