Miami Ranked Among the World's Most Sexual Cities for Women 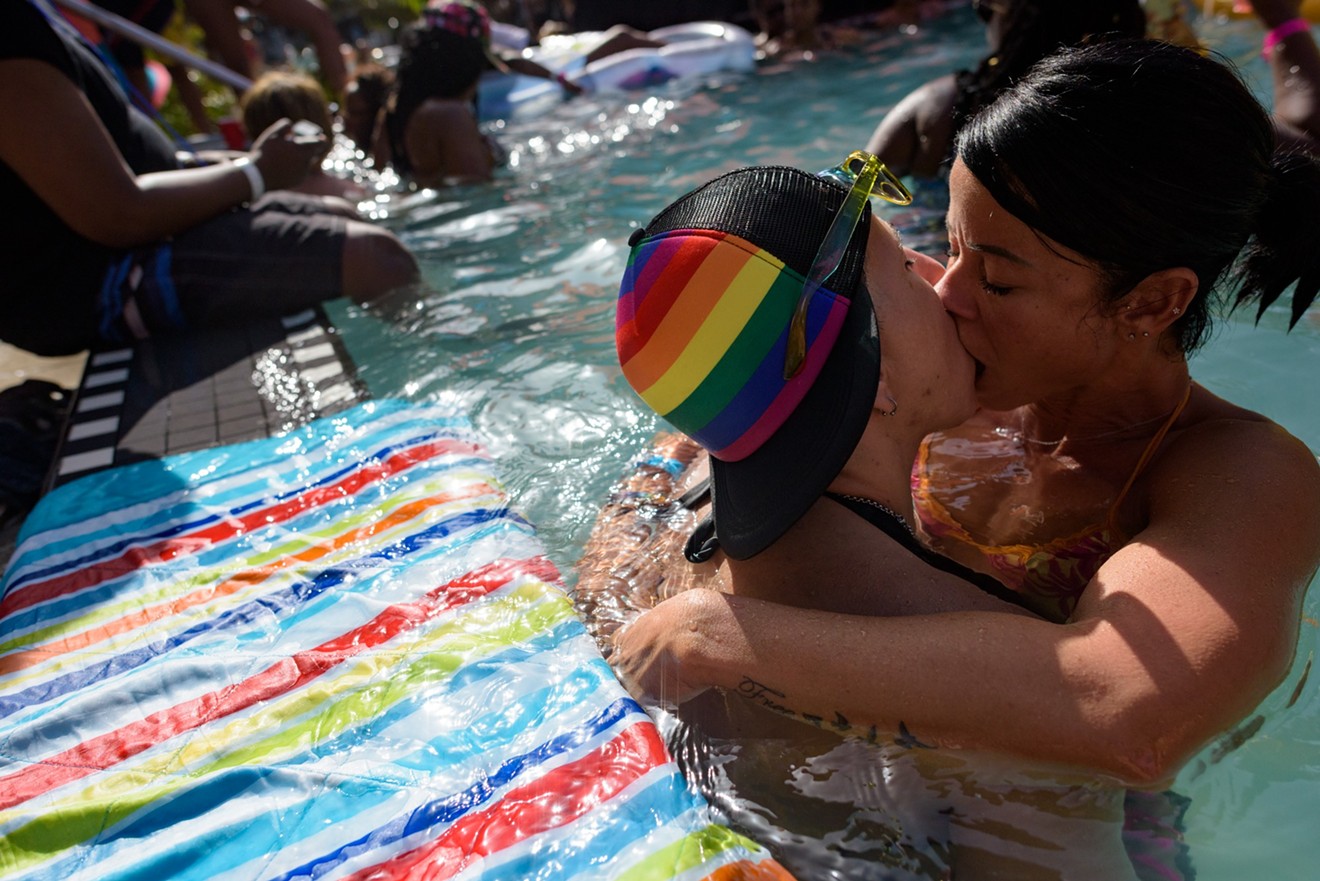 Get it, girls. Karli Evans
How are you feeling this morning, Miami women? Sensual? Sassy? Sexually satisfied?

According to a new study, there's a good chance you are. German adult entertainment company Lazeeva released a list of the world's 50 most sexual cities for women, and Miami ranks 26th.

Earlier this year, Lazeeva, which offers curated content through a "sexy, sassy, and classy" Android mobile app store, released the results of an investigation into the world’s most sex-positive cities, which its website describes as "having or promoting an open, tolerant, or progressive attitude towards sex and sexuality." Paris, Rio de Janeiro, London, Los Angeles, and Berlin ranked in that order for Top 5, with Miami at 14 and Cork, Ireland, at 100.

More than 450,000 people were surveyed around the world to analyze ten factors with the highest score being 10. Lazeeva was interested in not only libido but also progressive mores. As stated on the website: "We also believe that to be truly sexually liberated, a city needs to have good access to modern contraception, a positive attitude to the LGBT community, and equal rights for everyone."

The company has taken data from the original study to answer the question: Where in the world are women having the best sex?

Miami ranked 26 out of 50 of the world’s most sexual cities for women; London, Paris, Auckland, Los Angeles, and Chicago lead in the Top 5, and Sydney sits at the bottom of the list. Lazeeva extracted four factors from the original study, with Miami scoring as follows: sexual satisfaction (9), sex toy consumption (5), access to contraception (6) ,and gender equality (4).

Miami has a ways to go before it catches up to Paris or London regarding more sophisticated content beyond the realm of Bang Bros smut. A search on Google for "Miami girls" reveals a visual world of Instagram babes with fake butts and fuck-me pumps and articles with titles like "How to Get Laid in Miami" — catering more to shit that Miami dudes and tourists are looking for — and excluding other sexual proclivities.

Lazeeva hopes its adult entertainment portfolio will appeal to women who are fed up with traditional pornography.

"At Lazeeva, we know the importance of a healthy, active, and safe sex life for women, and living in an environment where an understanding, knowledge, and respect of female sexuality is essential for this," said Tilmann Petersen, the company's CEO. "We also believe in creating an inclusive and open space for female sexuality in the virtual world, and by opening a dialogue about potential concerns for women, we hope to remove some of the taboos in the adult entertainment industry, creating something that all adults can safely enjoy, regardless of gender or sexual orientation.”

See the full study at lazeeva.com.