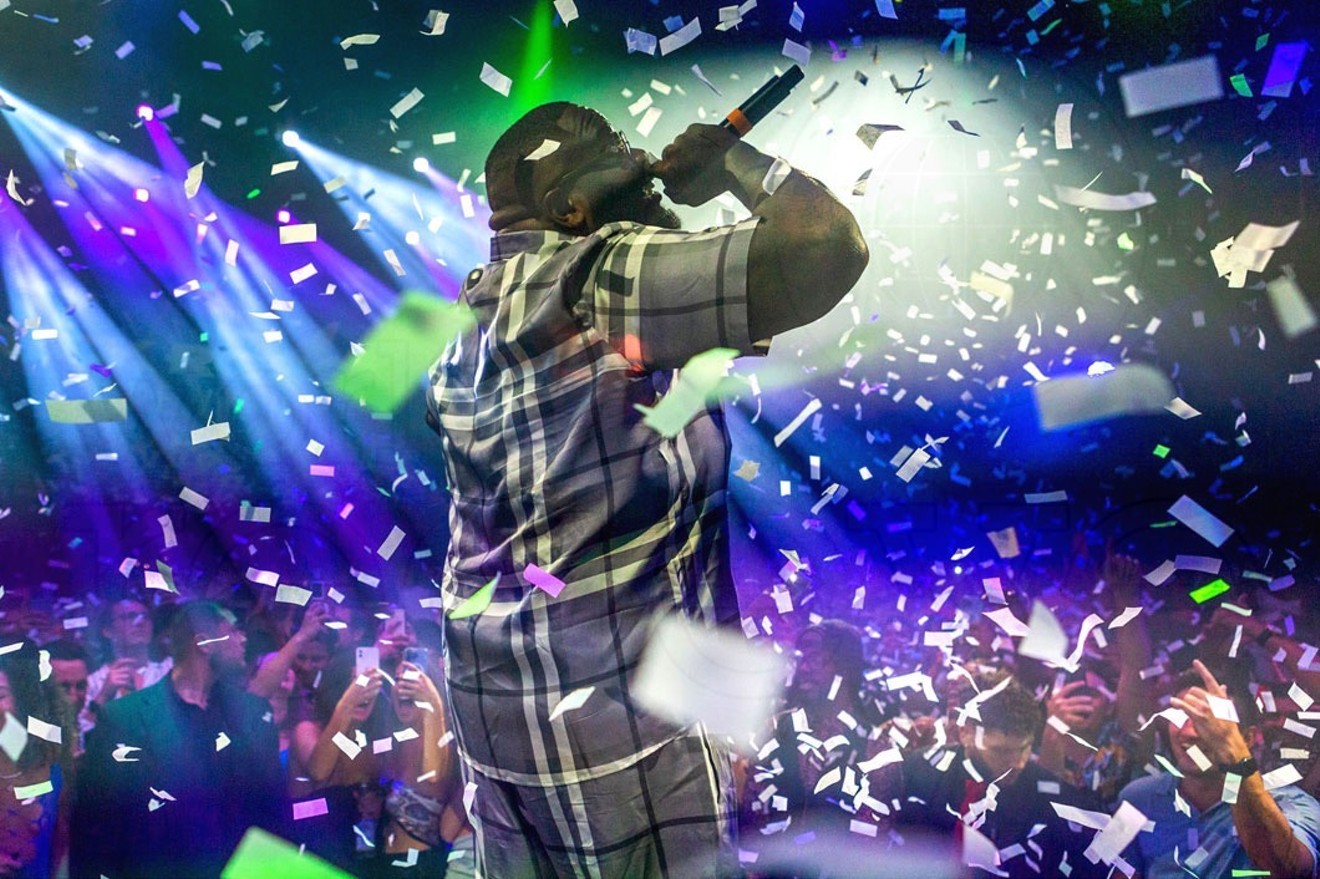 Rick Ross World Red Eye
It's not easy having eyes all over the scene, being around to take in all the wild visuals at all the worthwhile places in the city. There are, however, those parties and gallery openings where a fortunate photographer can point and shoot. Every week, in collaboration with World Red Eye, New Times brings you a solid recap of all the recent experiences you might've missed around Miami. It's impossible to be everywhere, but, hey, we can try to keep our Eyes on Miami. 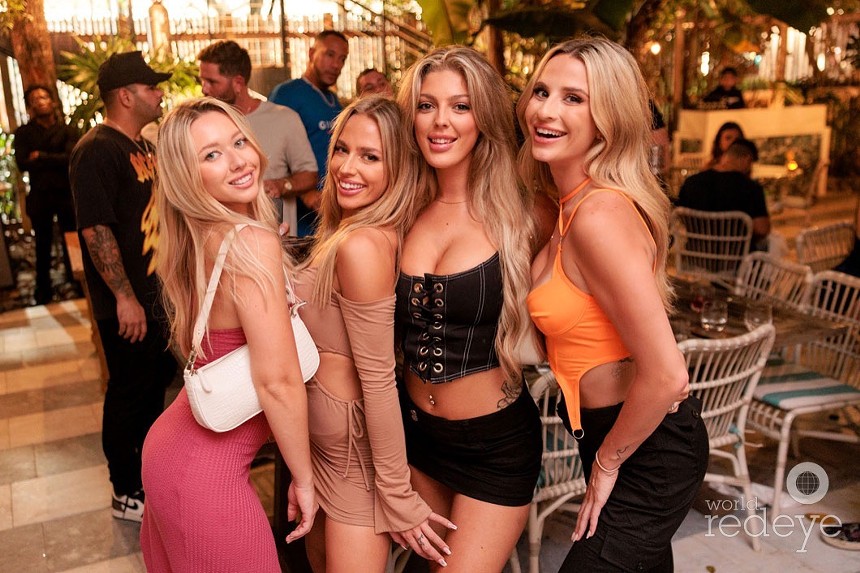 Monday night at Swan was an exciting way to start the week off, as guests enjoyed delicious cuisine downstairs before continuing the fun and dancing the night away in the trendy upstairs lounge. 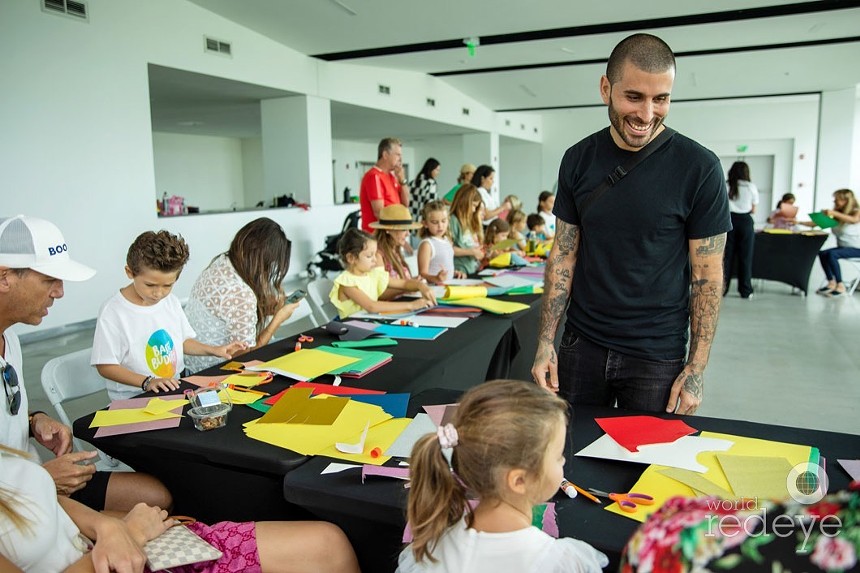 Basel Buddies, a charitable organization that aims to blend the lines between art and philanthropy, partnered with Typoe to host an event where children worked on their own collage and created a one-of-a-kind masterpiece. 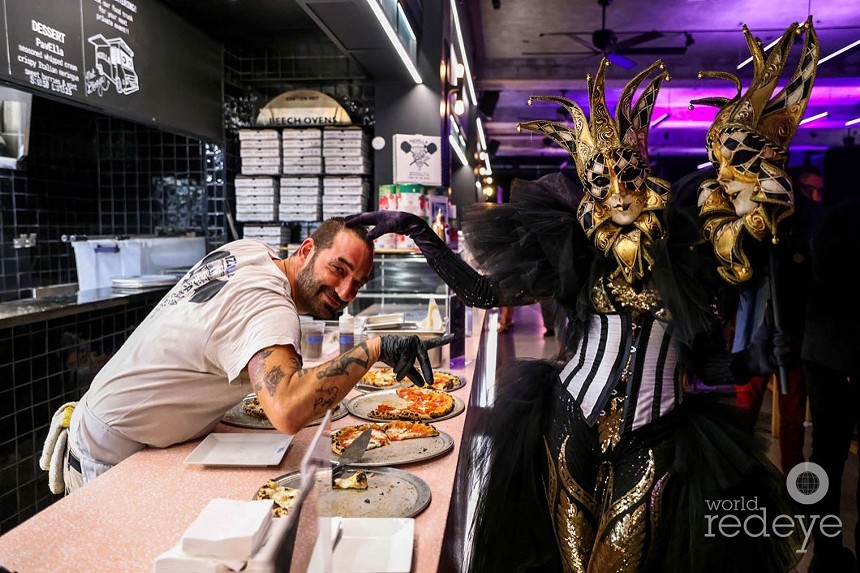 Time Out Market's Hall of Wonders

Time Out Market Miami transformed into a magical realm of curiosities filled with culinary delights, whimsical characters, and spirited cocktails. 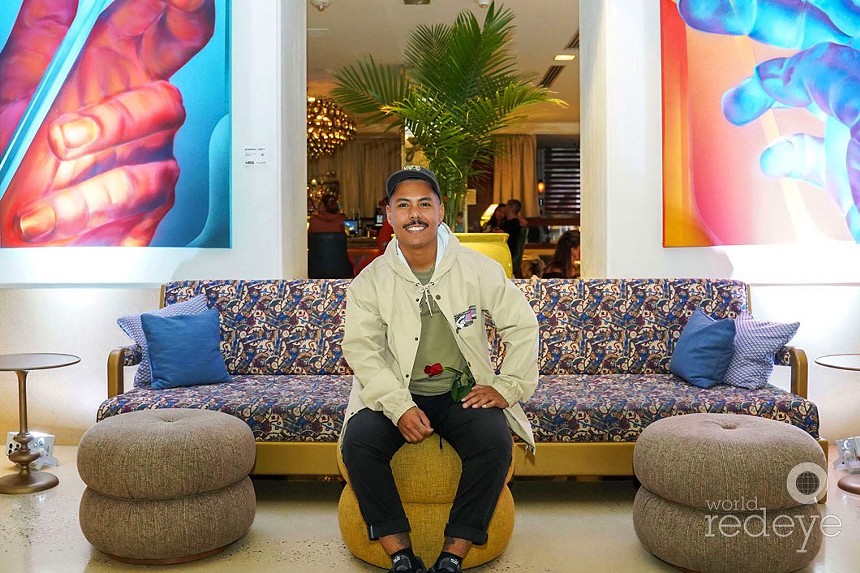 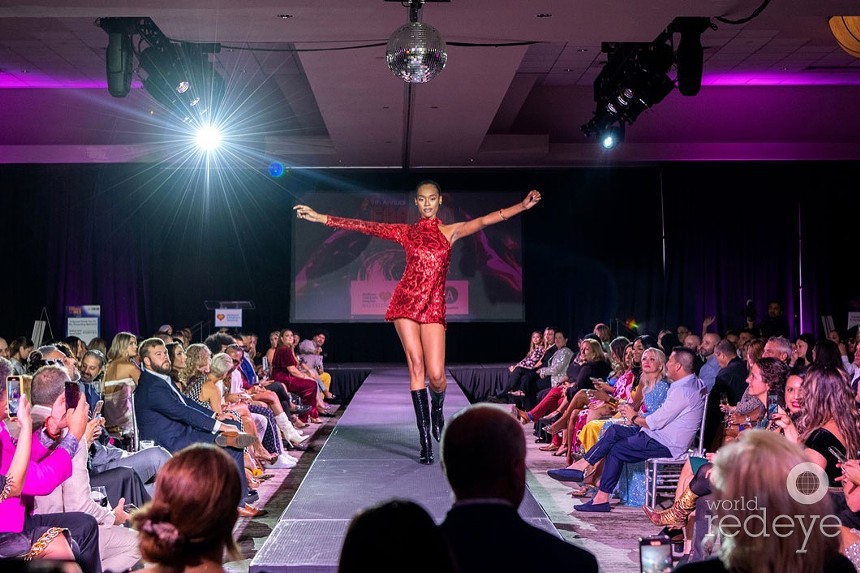 The ninth-annual Fashion Gives Back raised funds to benefit the patients of Nicklaus Children's Hospital! The fashion show was a crowd pleaser, and cancer-free patient Daniel was surprised by a visit from his Germany-based bone marrow donor.

Partygoers headed to E11even on Friday, where Rick Ross took over the stage and performed with the crowd going wild! Money was flying, and guests danced as they began the weekend with back-to-back bottle parades.

Kevin Hart headed to Story after his show, where he hosted his official after party. Russell Westbrook, Kamaru Usman, and Odell Beckham Jr. were all seen hanging out with their crews and ordering bottles on bottles as partygoers danced the night away and celebrated their Saturday night with a bang. 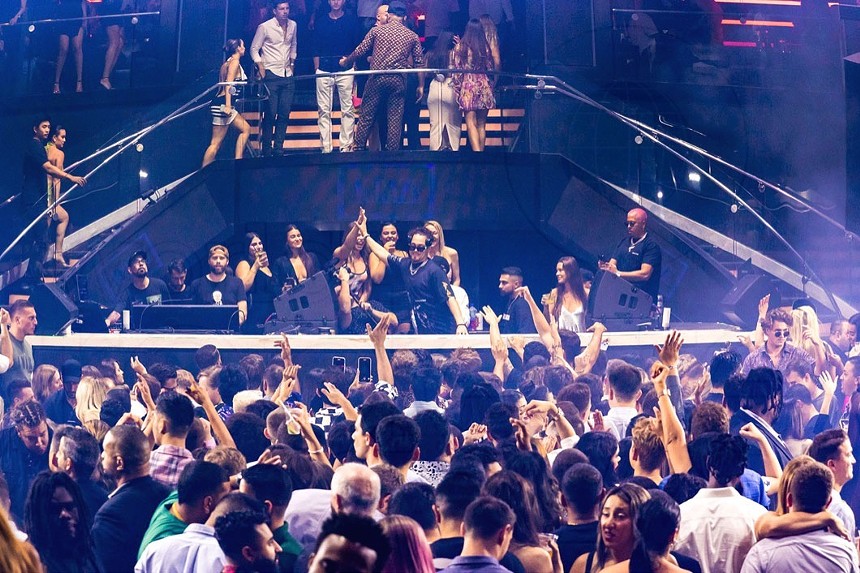 Acraze took over the DJ booth at LIV, where he played a sick set that had the crowd going wild. Confetti was flying, and bottles were popping as they danced their way until the early morning. 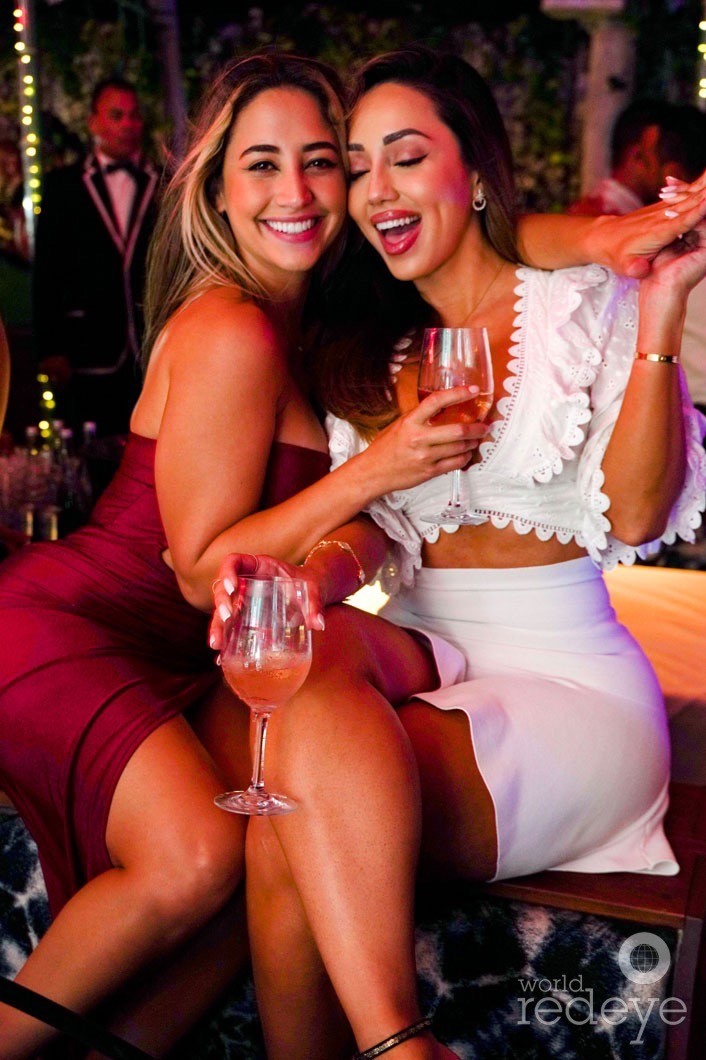 Kiki on the River was a full house on Sunday night, as guests kept the weekend festivities going until the early morning with endless bottle parades and impeccable vibes. 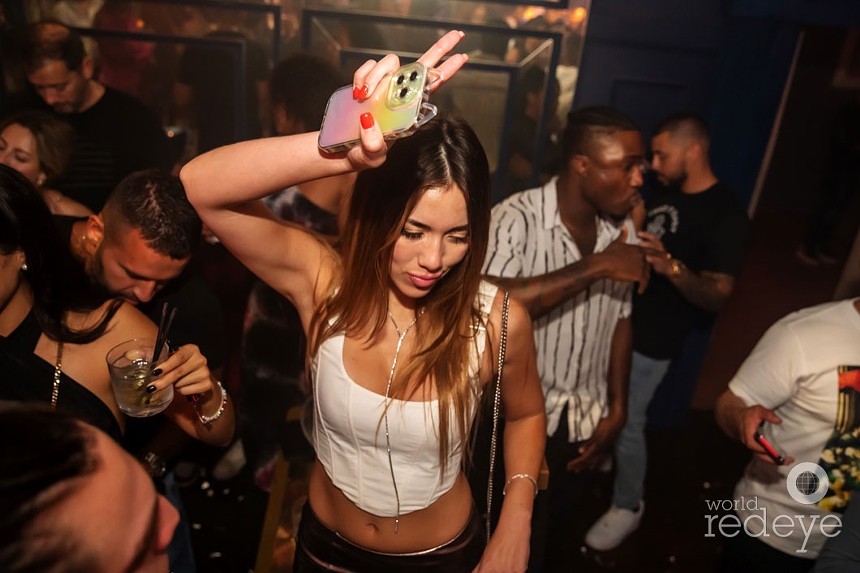 Partygoers headed to Mad Club for a crazy night, where the club was packed from wall to wall, as the crowd was enjoying the impeccable vibes and dancing the night away. 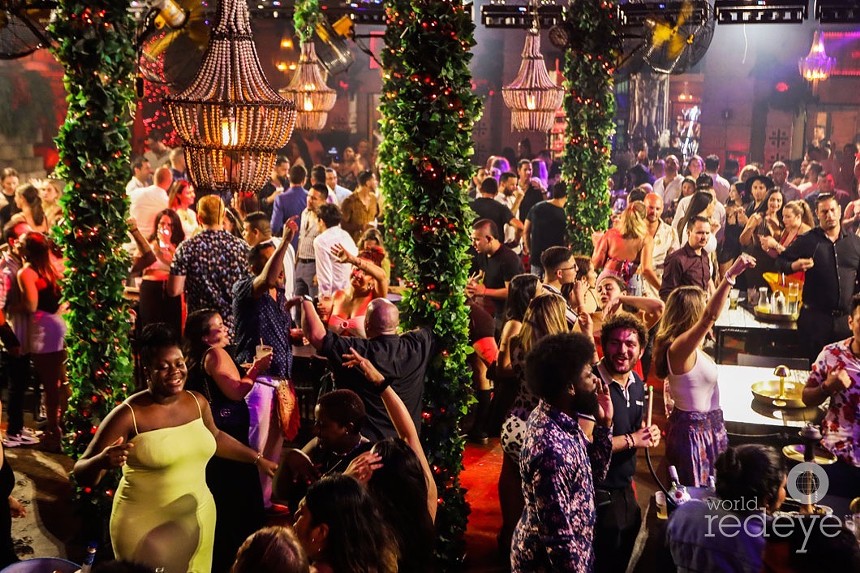 Mayami was on fire Friday night as partygoers gathered for an iconic dinner celebration followed by an evening full of dancing, mingling, and incredible live performances. 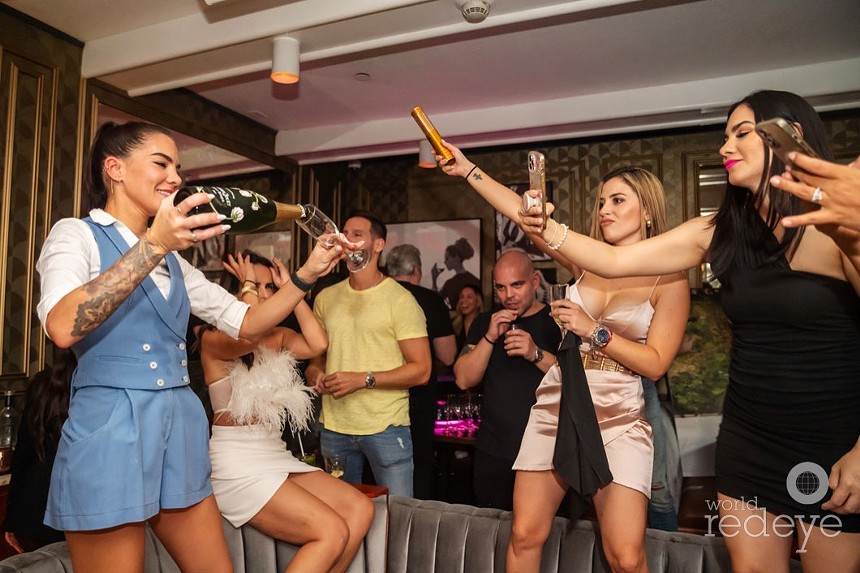 The weekend began early at Marion, as guests enjoyed the best dinner party in Brickell! Where partygoers were dancing on tables and sipping on hand-crafted cocktails as they kept the vibes high until the early morning.
KEEP MIAMI NEW TIMES FREE... Since we started Miami New Times, it has been defined as the free, independent voice of Miami, and we'd like to keep it that way. With local media under siege, it's more important than ever for us to rally support behind funding our local journalism. You can help by participating in our "I Support" program, allowing us to keep offering readers access to our incisive coverage of local news, food and culture with no paywalls.
Make a one-time donation today for as little as $1.