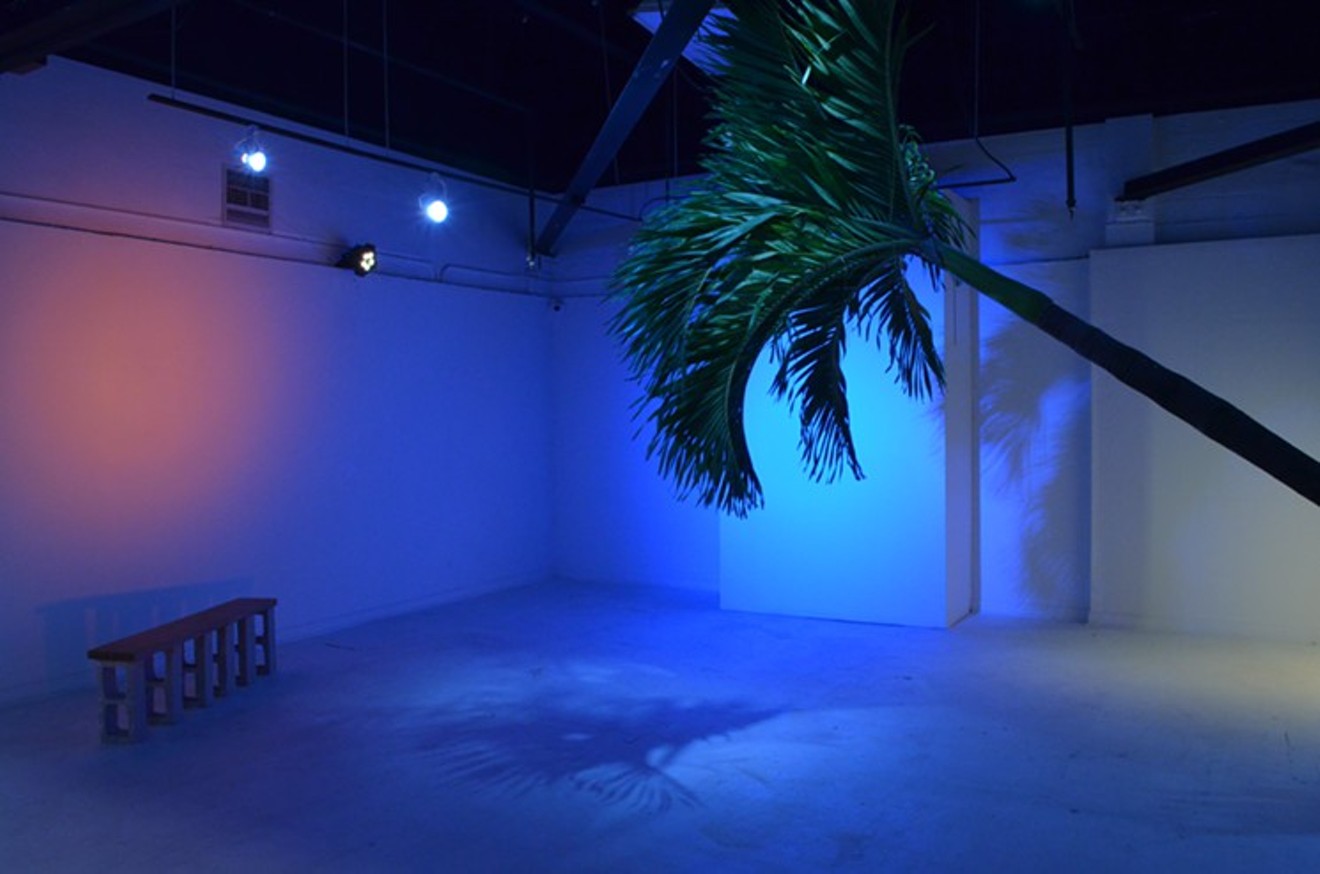 The cost of the NEA, the National Endowment for the Humanities, and Corporation for Public Broadcasting is pennies, about .02 percent of the $3.9 trillion the government spent in 2016. So Trump’s move appears to be less about slimming the budget and more about making a move against artistic communities. The editor-in-chief of OnStage argued that the GOP, for decades, has attempted to defund the NEA in order to censor what it determines as inappropriate and unappealing art.

Miami arts organizations and even the public school and university systems have benefited generously from NEA grants. Miami-Dade County Public Schools have received more than ten grants from the NEA since 2000. The grants funded school-based artist residency programs, theater productions, partnerships with the Cleveland Orchestra, and other programs intended to enrich the cultural education of students. Other large institutions that have benefited from the grants are Miami Dade College, the Wolfsonian-FIU, Pérez Art Museum Miami, and the Bass.

Artist Christopher Cozier
Cannonball
Local arts nonprofit Cannonball has received multiple years of funding from the NEA, including Art Works grants in 2014 and 2015 for its artist residency program and university-level scholarly program, Research.Art.Dialogue (R.A.D.). Ashley Ford, deputy director of Cannonball, says programs such as the residency and R.A.D. incur costs because of time and the logistical expenses to bring important international artists and scholars to Miami.

Ford is optimistic about the future of Cannonball and the arts even if the NEA is eliminated. She says grants are tenuous because they can be taken away at any time even if granted, so nonprofits have multipronged funding strategies. In of the cuts, Cannonball would look into private, local, and state funding, along with fundraising. “It would turn our communities more grassroots,” she says.

But she is worried that federal funding cuts will force artists to rely on commercial demands and make it less possible to experiment. “Art is not an easy career to choose. While worrisome what culture will look like over these years, it’s not something we can’t work around. We will survive, and we will continue to fight,” Ford says.

Another Miami arts organization mainstay, Bakehouse Art Complex, was also funded by the NEA in 2016 for a residency program that subsidized rents down to 75 percent off for four artists. In addition, the program gives monetary allotment to the artists for professional development costs. Bibi Baloyra, executive director of Bakehouse, says she’s cautiously optimistic about the potential cuts. “You can’t count your chickens before they hatch,” she says. Baloyra has visions for future exhibitions with publications, public programming, public talks, and seminars, but these are all based on money being raised. “The magnitude and the scale of impact would be curtailed of the shows, or they would get . But that’s not the end of the world,” she says.

In preparation for the grant cuts, Baloyra says Bakehouse is looking into arts entrepreneurship and researching partnership opportunities with business schools, innovation centers, and start-up communities. She hopes to find partners that will support the leveraging of art practice with new market spaces. “We’re looking at the fiscal and financial sustainability of an artist. We’re looking to partner with new entities that can engage artists with the professionalization of gallery practice. We’re trying to attract new corporate sponsors with new collaborations and new benefits,” she says. “This is the gig economy. A lot of people have to be entrepreneurs to make a living... That’s what artists do.” 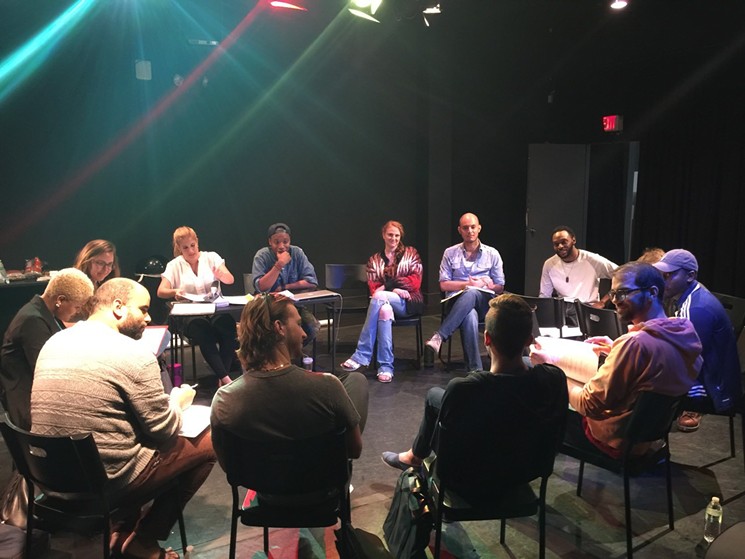 Miami Theater Center
Joshua Jean-Baptiste
It isn't only the visual arts that would be wounded by the budget cuts; performing arts would be equally scathed. Miami Theater Center and other theater companies across the nation are taking a proactive attitude toward the impending budget cuts. Stephanie Lerner Ansin, founder and artistic director of Miami Theater Center, quotes Teresa Eyring, the executive director of Theater Communications Group: “Now is the time for every arts leader to be in contact with your elected officials... You are urged to communicate the value of the work of your theater in your community and the importance of direct NEA grants, as well as grants state arts councils.”

Miami Theater Center received NEA grants in 2010 and 2016 to help increase diversity in both artists and audiences. In 2010, the organization received a $15,000 Access to Artistic Excellent grant, which helped make live theater accessible to kids and adults with disabilities. In 2016, it received a $10,000 Art Works grant to create a performance and education program to connect with both indigenous and nonindigenous communities in North and South America. Ansin says that in the wake of this threat to funding, the organization will “work even harder to cultivate support from individuals, foundations, and corporations.”

While Miami arts organizations brace for the hit, a note of optimism and preparation resounds. Ashley Ford of Cannonball says, “While it’s a huge and dire loss if [arts funding] is cut, it is not the end. It’s the signal of a cultural shift that we should be concerned about, but it’s by no means the end of arts.”