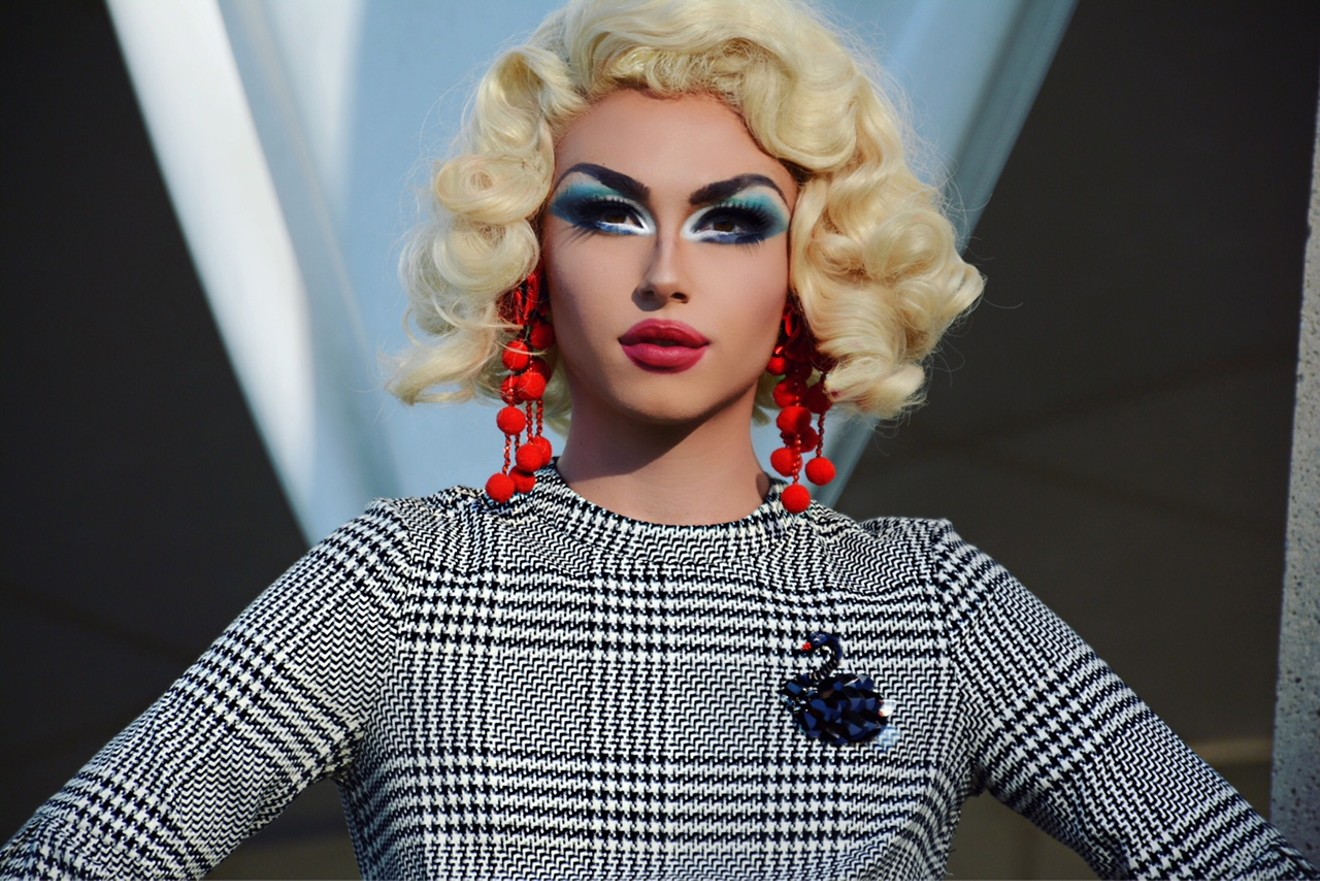 Patent Pending will star as Madonna in the Celebrity Deathmatch ring. Courtesy of Celebrity Deathmatch
Every millennial remembers staying up late watching MTV, but one show stood out from all the music videos and ridiculous dating series. Its violence, ridiculousness, and clay savagery were etched into the minds of America's teenagers. The show was Celebrity Deathmatch, and it's returning to Miami in live-action form.

Local drag queen Miss Toto has embraced the nostalgia many viewers still feel for the claymation fights to the death by bringing the battles to life offscreen with the local drag community.

Though lip-sync battles have become a hot gig onscreen — from the climactic "lip sync for your life" performances on RuPaul's Drag Race to Chrissy Teigen and LL Cool J's hit show Lip Sync Battle — it's rare to see two queens face off live in this city. The event, Celebrity Deathmatch, presented by This Free Life and hosted by Athena Dion in character as Cher, will present four fabulous showdowns between the musical icons of yesterday and today.

"Any chance I get to embody the almighty Cher is an honor for me," hostess Dion says. "She's been my hero since day one, and I always love an opportunity to characterize and pay homage to her legacy. I'm also looking forward to seeing all the creative celebrity manifestations by the other Miami queens! They are a talented bunch, so it will definitely be a bloodbath of epic proportions."

Local queens will gather at the Hangar Saturday, December 30, to do battle in front of a cheering and jeering audience while impersonating their favorite celebrities. The cast includes queens Aaliyah Jae as Britney Spears, Jane Bell Royalty as Christina Aguilera, Patent Pending as Madonna, Regina Black as Lady Gaga, Kat Wilderness as Ariana Grande, Fkatwink as Mariah Carey, Dang-Ho Yu Sickning as Nicki Minaj, and Bria Mason Deluxx as Cardi B. The queens will be joined by Shangela from RuPaul's Drag Race, who will judge the performances and participate in a meet-and-greet that evening.

By placing the performers in an actual boxing ring, these lip-sync battles will give the audience the chance to witness two divas going at it while allowing them to decide the winner by crowd applause. The queens who reign supreme will be rewarded with an official championship wrestling belt. The matchups were determined in part because of some real-life celebrity feuds, such as the beef between Ariana Grande and Mariah Carey. Each queen was selected for her ability to bring her respective character to life.

"I'm so grateful and excited for having been chosen to be a part of Celebrity Deathmatch. It's such a strong group of young queens/artists in our local scene," Patent Pending says. "Madonna has always been one of my idols, and when I was asked if I would impersonate her, there was no way I could turn down the offer." 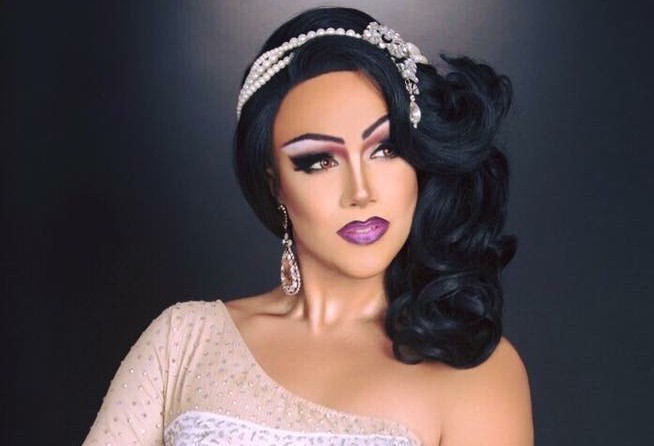 Athena Dion will host the event in character as Cher.
Dale Stine Photography
Regina Black, her competitor for the evening, explains, "When I'm performing one of Gaga's songs, doing the choreography and feeling her vibe, I feel happy and free. Her vibe onstage is this badass, no-fucks-given kinda chick, and I feel that exact same way onstage. It's almost a way of honoring her, and as a fan, since her rise to fame in 2008, it feels right to perform as her as much as possible, because if not, I would have this mental and emotional itch to do so."

The night won't end with performances, nor will it mark the end of This Free Life's LGBT event series in downtown Miami. Celebrity Deathmatch, which is free with RSVP, is just the wonderful beginning, bringing dancing, drinking, and local favorites DJs Hottpants and Zehno delivering beats all night. And before the battles kick off at midnight, guests can head to an open bar from 10:30 to 11:30 p.m. to freshen up while enjoying the beats.