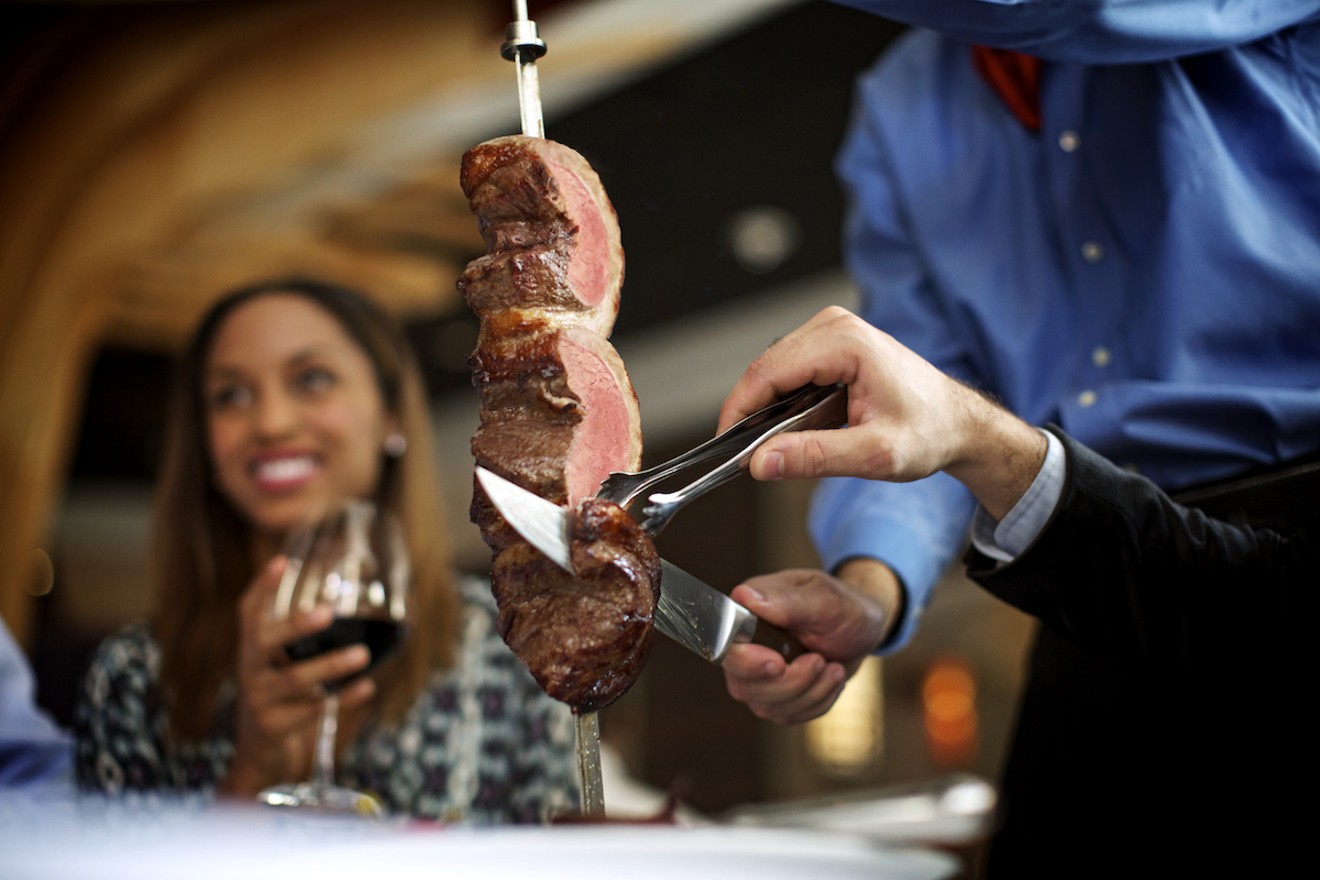 1514 S. Dixie Hwy., Coral Gables
coyo-taco.com
Coyo Taco has opened a new Coral Gables outpost, bringing its tacos, burritos, handmade tortillas, aguas frescas, and more to a standalone space across U.S. 1 from the University of Miami. The new entry in the Coyo empire boasts a sports-bar vibe and offers students and faculty members a 10 percent discount with school ID. Menus focus on bold, traditional flavors using sustainable ingredients with a variety of home-cooked dishes, fresh tortillas made from scratch, and guacamole prepared in-house daily. From February through April, visitors can also try the special edition birria taco, made with beef brisket spiced with guajillo and ancho chilies, cinnamon, and oregano served alongside consommé for dipping. Sunday through Thursday from 11 a.m. to 10 p.m.; Friday and Saturday from 11 a.m. to midnight.

2801 Ponce de Leon Blvd., Coral Gables
786-297-8788
fogodechao.com
Fogo de Chão, a U.S.-based restaurant chain with locations around the world, has opened a new location in Coral Gables. Founded in Southern Brazil in 1979, Fogo elevates the centuries-old cooking technique of churrasco — the art of roasting high-quality cuts of meat over an open flame — into a cultural dining experience. The menu focuses on simply seasoned meats that are fire-roasted, then carved tableside. Guests can also choose from dry-aged or premium Wagyu cuts or seafood and pair their meals with signature cocktails and offerings from an extensive South American wine list. The two-story restaurant is located in the Plaza Coral Gables, a new all-in-one hospitality and entertainment development steps from Miracle Mile. The brand’s new flagship establishment, the custom-designed space features an all-new Next Level lounge, a bar on the mezzanine level, and the Butchery, a grab-and-go market selling charcuterie and meats to grill at home. Monday through Thursday from 11 a.m. to 10 p.m.; Friday and Saturday from 11 a.m. to 10:30 p.m.; and Sunday from 11 a.m. to 9 p.m.

Meet Mia has opened at the Gabriel South Beach.
Photo by Steven Lee

620 Ocean Dr., Miami Beach
786-206-3882
meetmiamiami.com
Toronto-based INK Entertainment Group founders Charles Khabouth, Danny Soberano, and Ricardo Tabet have opened their latest concept, Meet Mia, at the newly remodeled Gabriel South Beach. Mia is the second of many restaurants and bars INK will bring to South Florida this year as part of its North American expansion. Meet Mia's menu offers coastal Italian cuisine with dishes crafted by the group's executive corporate chef, Patrick Ochs, served in a dining room that boasts an unobstructed oceanside panorama. Sunday through Thursday from 5 to 10 p.m.; Friday and Saturday from 5 to 11 p.m. 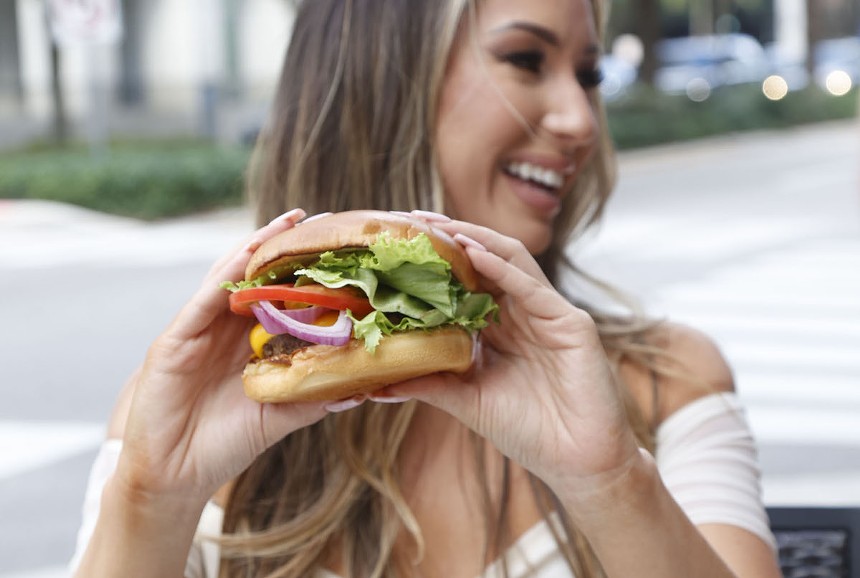 350 E. Las Olas Blvd., Fort Lauderdale
954-617-7447
royal350.com
Royal 350 Tap and Kitchen, formerly Royal Pig Pub, has revamped and relaunched in the heart of Fort Lauderdale's Las Olas restaurant row. The makeover includes a larger variety of lighter fare options and shareable plates, specialty burgers, and fresh salads.  Additional new restaurant deals and weekly happenings include a happy hour Monday through Saturday from 4 to 7 p.m. featuring $6 sliders, nachos, sangria, well spirits, and a variety of white and red wines. On Monday, the restaurant's $12 "Burger and Beer" special is available from open till close. Monday through Wednesday from 4  to 11 p.m.; Thursday through Saturday from 11 a.m. to 11 p.m.; and Sunday from 11 a.m. to 9 p.m.
KEEP MIAMI NEW TIMES FREE... Since we started Miami New Times, it has been defined as the free, independent voice of Miami, and we'd like to keep it that way. With local media under siege, it's more important than ever for us to rally support behind funding our local journalism. You can help by participating in our "I Support" program, allowing us to keep offering readers access to our incisive coverage of local news, food and culture with no paywalls.
Make a one-time donation today for as little as $1.