Downtown Bistro does dinner every Wednesday, Thursday and Friday. Open for just ten months, this French eatery has been serving the downtown masses during lunchtime.

But after much thought, owners Jonathan and Ilona Carrell began offering dinner, a much more difficult feat than serving lunch. Why? Because on this downtown street at night, you could hear a pin drop.

Ilona, originally from Austria, met Jonathan (French-American) in the South of France. They fell in love and planned to open a French fusion restaurant in Miami. Finding the classically trained chef Johanna Faraldo and having a hands-on approach, they created their own little lovely niche.

Short Order recently stopped by to taste some items on the menu.

A shooter of cream of asparagus soup was the first to come out. It had beautiful notes of garlic and leek.

The crudo of "AAA" red dragon tuna ($14.50) arrived on a bed of thinly sliced radish and cucumber dressed in a spicy Asian pesto.

A skewer with a perfect bite of bacon-wrapped date with goat cheese ($10.50) just melted in the mouth.

The escargots au buerre persille à la crème ($13.50) was thick and heavy but delicious and decadent. Its was an interesting twist on the typical parsley, garlic, and butter traditionally used for snails.

The steak tartare ($20) featured six ounces of raw filet mignon flavored with capers, anchovies, spicy French Dijon mustard, Worcestershire sauce, and Tabasco and topped with a quail egg. It was a titanic portion, but for those who love steak tartare, it is a savory and delectable dish.

A steamed kilo of mussels ($23.50), with white wine, shallots, and parsley, played out perfectly, and every drop of the succulent sauce was eaten.

The scallops with portobello risotto ($26) was thick and creamy -- exactly what a hearty risotto should be. The scallops were perfectly cooked.

Chef Faraldo even came to the table to say hello. The evening was a very pleasant surprise in an area bereft of dining options. The bistro has a solid breakfast menu and an ample lunch menu. Adding dinner service is more than welcome because downtown is in need of some modern yet authentic-tasting French cuisine. 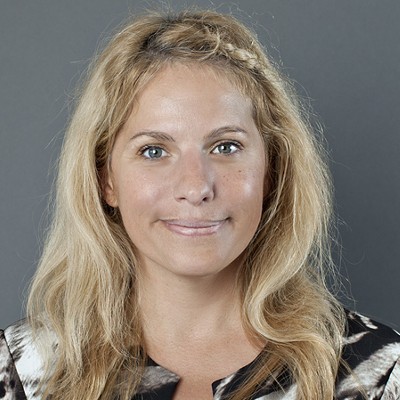