It's hard to believe, but a few short years ago, Miamians had few options for locally brewed beers. Now the choices are varied, with breweries offering everything from crisp lagers to complex cask-aged selections.

The beer scene in South Florida is growing, seeing many operations opening this past year. Here are some of the best places for beer that opened in 2017. 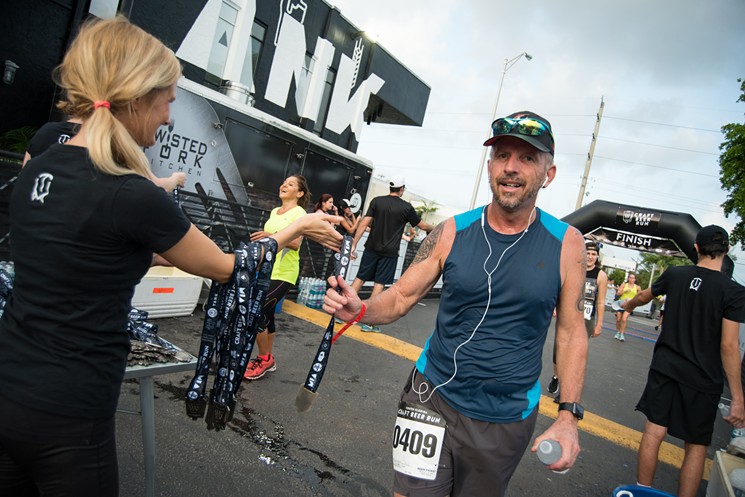 Photo by Amadeus McCaskill
3. The Tank Brewing Co. Opens Taproom. The Tank Brewing Co. taproom debuted, making the craft brewery the latest in Miami to pour beers onsite for the public. The announcement was made on the brewery's social media, which invited the public to an informal "sip and discuss" event and preview to mark the occasion. Owner Carlos Padron says he opened the taproom following a week of inviting test crowds of various sizes.

Courtesy of NightLife Brewing Co.
4. NightLife Brewing Co. Emerges Unscathed From Irma, Releases First Beer. Hurricane Irma turned out to be a close call for NightLife Brewing Company. The storm knocked out power to the brewery for several days, causing the temperature to rise and nearly spoil most of the beer, cofounder Juan O'Naghten says. But Florida Power & Light restored electricity to NightLife Brewing September 15, just in time for the brewery's release of its Next Thursday Pale Ale, on draft in the taproom, located at Marlins Park. NightLife opened for business in late August.

The Humble Noble IPA from Caribbean Craft Legacy Brewers in Opa Locka.
Photo by Nicole Danna
5. Legacy Caribbean Craft Brewery Taproom Opens in Opa-locka. Legacy Caribbean Craft Brewery, located at 13416 NW 38th Ct., opened its taproom to the public January 19, officially marking Opa-locka as a craft beer destination in Miami-Dade. Legacy co-owner/brewmaster Ismael Fernandez told New Times the brewery received all of its permits. The taproom initially opened with limited hours until the brewery could keep up with distribution and provide enough suds for the taps. 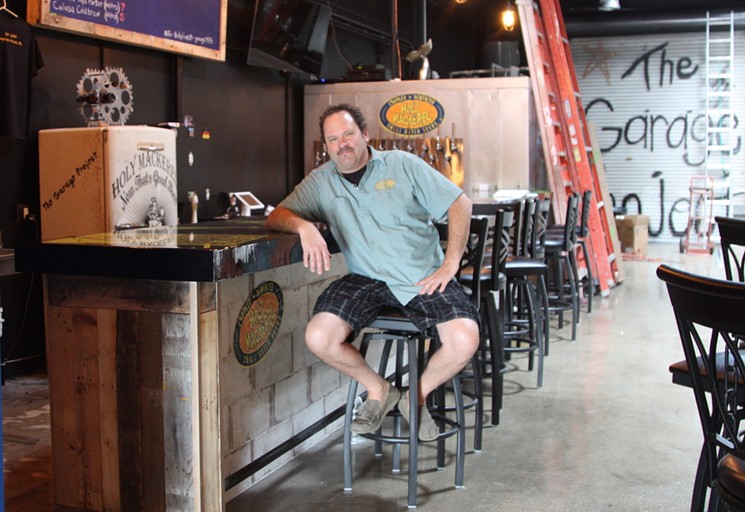 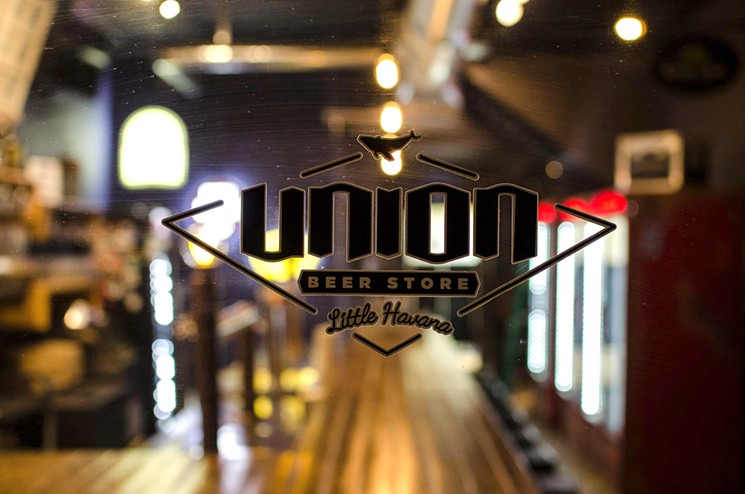 Photo by Adrian Castro
10. Union Beer Store Opens in Little Havana. Union Beer Store, located at 1547 SW Eighth St., will celebrate its soft opening this Saturday in Little Havana. The craft beer bar and lounge will feature 21 taps of mostly local brews, although it will offer some out-of-town suds. Unlike many bars cofounder David Rodriguez has seen, the taps face the customer so the bartender can engage with guests without having his back turned while pouring.