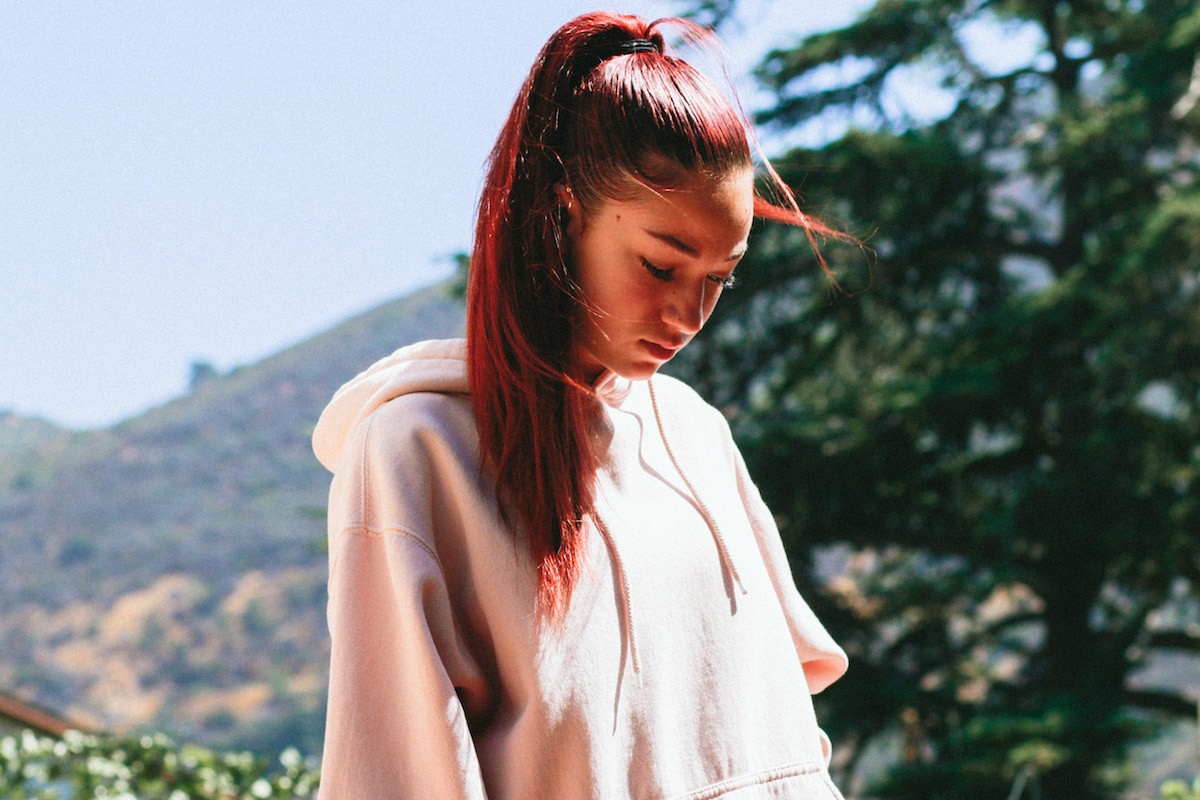 Photo by Trenton Barboza
Bhad Bhabie, AKA Danielle Bregoli
Have you ever had a huge, nasty, pus-filled boil that just wouldn't go away no matter how hard you scrubbed it? That's basically what Danielle "Cash Me Ousside" Bregoli is. The 14-year-old misbehaved-teen-turned-meme-turned-social-media-"star" has found yet another way to cling to her 15 minutes of ill-gotten fame, this time in a major way. Posing as a rapper, she has somehow maneuvered her way into a recording contract.

Bregoli, who is originally from Boynton Beach, inked the deal, which a news release questionably calls "viable," with Atlantic Records. This means that acts such as Led Zeppelin, Aretha Franklin, Lil Uzi Vert, and fellow South Floridian Kodak Black are now label-mates with a teenager famous for being rude on Dr. Phil.

She will record under the name Bhad Bhabie, which is her Instagram handle. She's also released a new single and accompanying music video, "These Heaux." The song has reached 1.84 million plays on SoundCloud and more than 21 million plays on YouTube.

Now, if you happen to hate yourself enough to watch the video, you will find Bregoli rapping sans charisma on top of an apartment-block rooftop. You will also find grotesque scenes of cultural commentary. There's a Kardashian-esque woman getting Botox while looking out a window and a group of protesters holding signs bearing messages such as "Mothers Opposed to Bhad Bhabie (M.O.B.B.)" and "We Will Not Catch You Outside."

This 14-year-old, you see, is "edgy" and "controversial."
Then there's the song itself, which seems to have been produced by someone with tone-deafness. The melodies lack any coherence, and Bregoli's atrocious sing-rapping sounds like a murder of crows feasting on a long-dead animal carcass. It's fucking abysmal.

This whole situation is a dumpster fire, and as far as we're concerned, Bregoli can do whatever she wants as long as this awful track doesn't end up on Top 40 radio to pollute our youth.

Of course, this is such a moronic track that one doesn't even have to hear it to find the dumbest thing about it — the title. It spells the word "hoes" as "heaux," which is what she thinks it would be in French. But "heaux," besides not even being a real word," would be pronounced the same as the English singular, "ho," meaning Bregoli and her management are idiots in two languages — or should I say, ils sont des imbéciles.