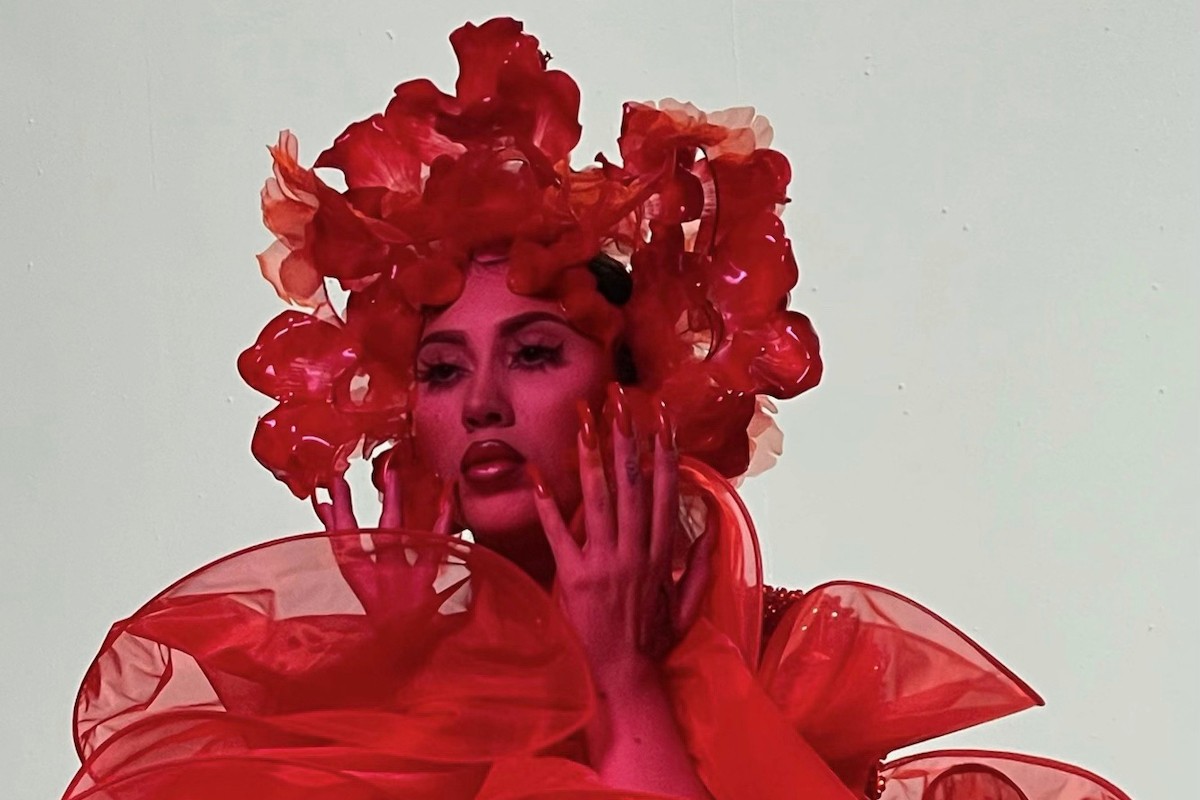 Photo by Cho Gi-Seok
Kali Uchis
There's power in being a bilingual pop star. In an era where massively famous singers from as far away as Japan are covering Bad Bunny, the reach of Spanish-language pop goes without saying. And with her new album Red Moon in Venus, Kali Uchis is about to prove once again that she's got a whole hemisphere's worth of talent under her belt.

The Colombian-American singer will return to Miami on Sunday, April 30, playing the FPL Solar Amphitheater at Bayfront Park with opener Raye. She'll be touring behind Red Moon, which marks her return to singing in English after a wildly successful Spanish-language album, Sin Miedo (del Amor y Otros Demonios), which earned awards recognition and her first Billboard chart hit, "Telepatía." In 2021, she won a Grammy for "Best Dance Recording" with Kaytranada, featuring on his track "10%."

Uchis has already dropped a single from the new album, which releases on March 3, called "I Wish You Roses." She last performed in Miami in March of last year, opening for longtime collaborator Tyler, the Creator at what is now Miami-Dade Arena. She'll also be playing this year's edition of Coachella in Indio, California. Bayfront Park may not be quite the same size, but it's more than likely that everyone at the amphitheater will be singing along to every word, no matter what language.

Tickets for the Red Moon in Venus Tour go on sale at 10 a.m. on Thursday, January 26, via Uchis' website. Find all the tour dates below: