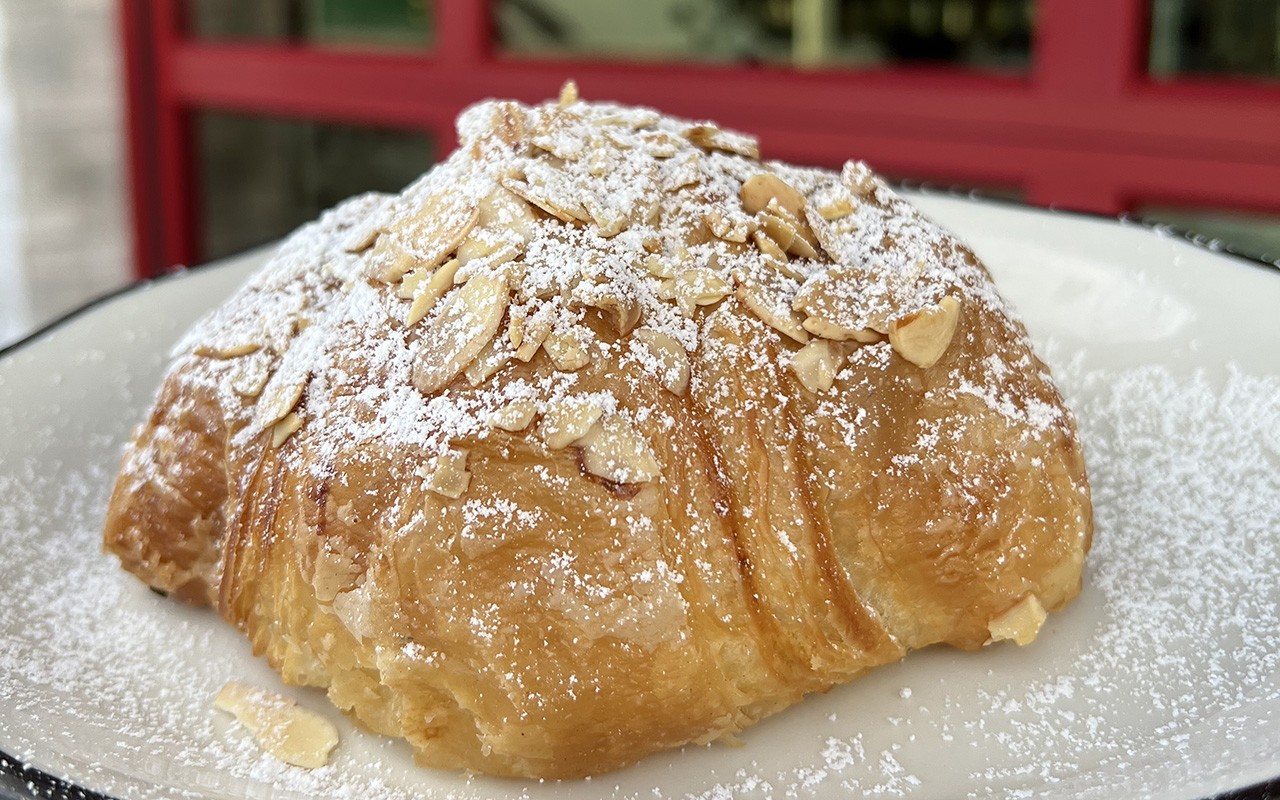 Know of an event that should be shared on our list? Email [email protected]. 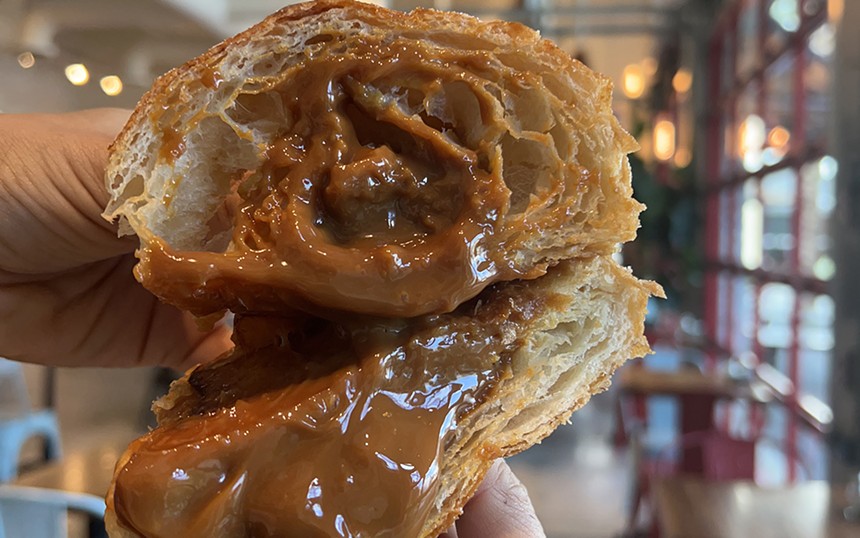 To celebrate croissant day on January 30, La Boulangerie Boul'Mich has launched a weeklong promotion for a different croissant each day leading up to next Monday. Starting today with almond & chocolate, the featured croissant will be offered at half price. Other daily flavors include guava & cheese, apple, pain au chocolat, almond, dulce de leche, Nutella, and next Monday's mystery flavor. Monday, January 23, through Monday, January 30, at various locations; laboulangerieusa.com 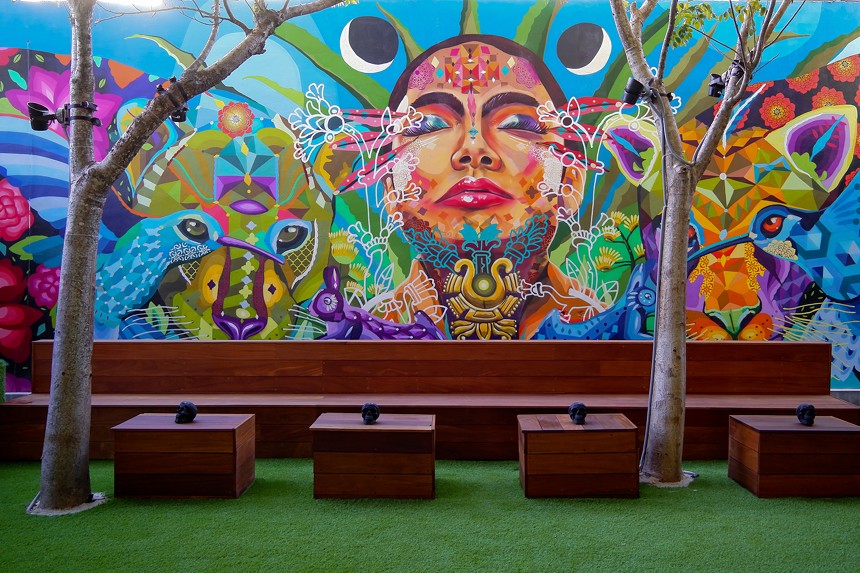 Chef Erick Lopez will host the year's first TacOmakase dinner at Pilo's Tequila Garden. The menu features six elevated tacos with octopus, duck, and lobster paired with tequila. Lopez explains each dish and his inspiration to make it during the intimate dinner. 6:30 to 9 p.m. Tuesday, January 24, at 158 NW 24th St., Miami. Dinner costs $180 via eventbrite.com. Are you ready for a battle of burgers?
Seed Plant-Based Food Festival photo

The Seed Plant-Based Food Festival events start this week. At the annual Burger Battle, twelve competitors, including Carrot Express, Krazy Vegan, and Plant Mafia, will battle to be crowned the best burger by votes from guests and judges. The event will include live music, craft beer, and kombucha. 7 to 10 p.m. Thursday, January 26, at Jungle Plaza, 3801 NE First Ave., Miami. Tickets cost $60 to $85 via eventbrite.com. 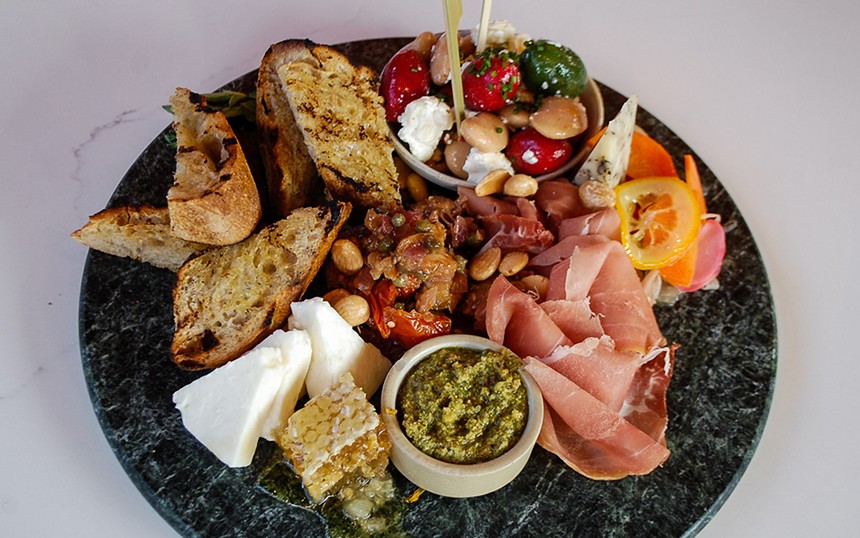