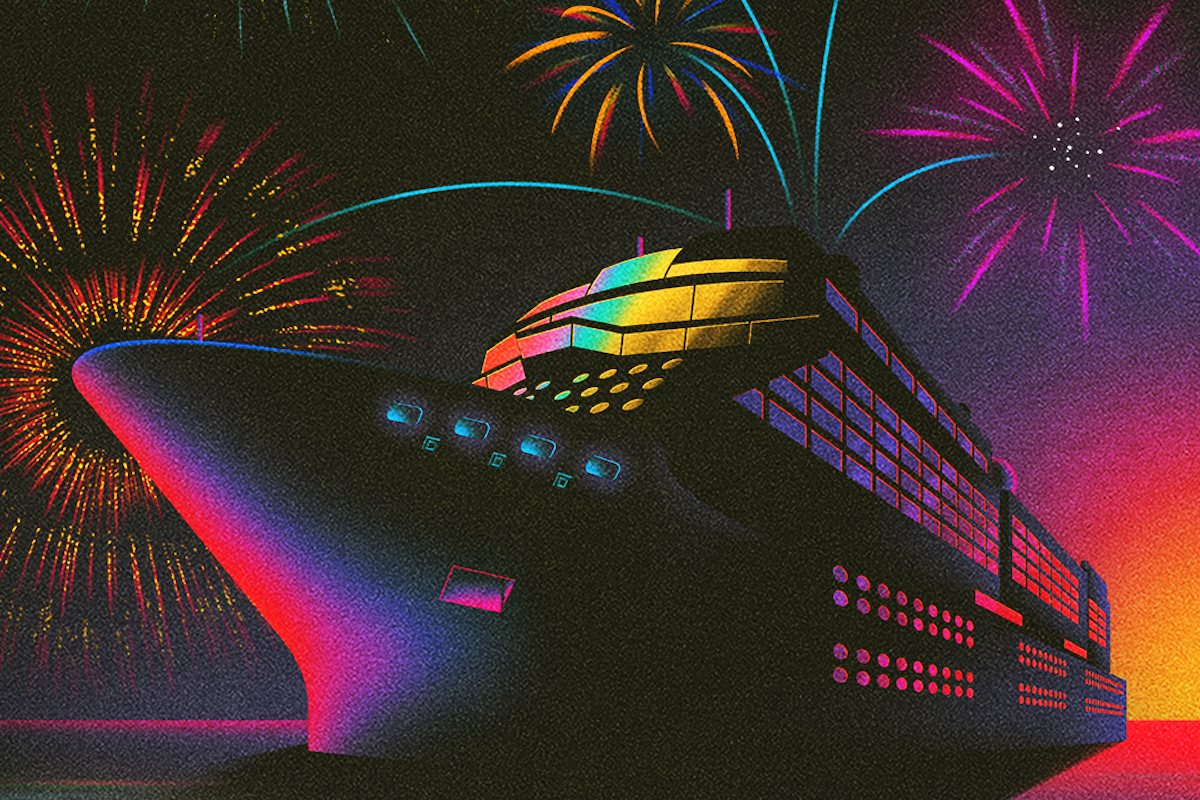 Insomniac
EDM hits the high seas with EDSea.
David Foster Wallace famously wrote about a Caribbean cruise he took as "a supposedly fun thing I'll never do again." Well, his cruise probably didn't have a massive EDM festival on board.

Insomniac, the event promoter behind Okeechobee Music & Arts Festival and Electric Daisy Carnival — which also owns a stake in Miami's Club Space — is launching its own festival at sea. Cheekily titled EDSea, the ocean-bound version of its popular dance-music festival will set sail in November aboard the Norwegian Joy departing from PortMiami.

A lineup has yet to be announced, but EDSea will feature eight "marine-themed" stages with "top tastemakers across the electronic music genre," according to a press release. A five-day itinerary has been released: The Joy leaves Miami on Saturday, November 4, making stops at Nassau and Great Stirrup Cay in the Bahamas, and returning to Miami on Wednesday, November 8. The 15-deck ship features a go-kart track, laser tag, specialty dining, and 24-hour concierge service.

This is not the first time Insomniac has tried to make a festival at sea happen. In 2018, it took control of the Holy Ship! festival, which similarly sailed from Miami to the Bahamas. After pandemic cancellations, it resumed as a land-based event called Holy Ship! Wrecked, which was last held in December 2022 on the Mayan Riviera in Mexico with a lineup featuring Chris Lake, Nicole Moudaber, and SG Lewis, among others.

A presale for cabin accommodations, which can be reserved with a $100 deposit, begins Tuesday, January 17, with general sales starting January 27, "if cabins remain." Reservations will be available at edsea.com.