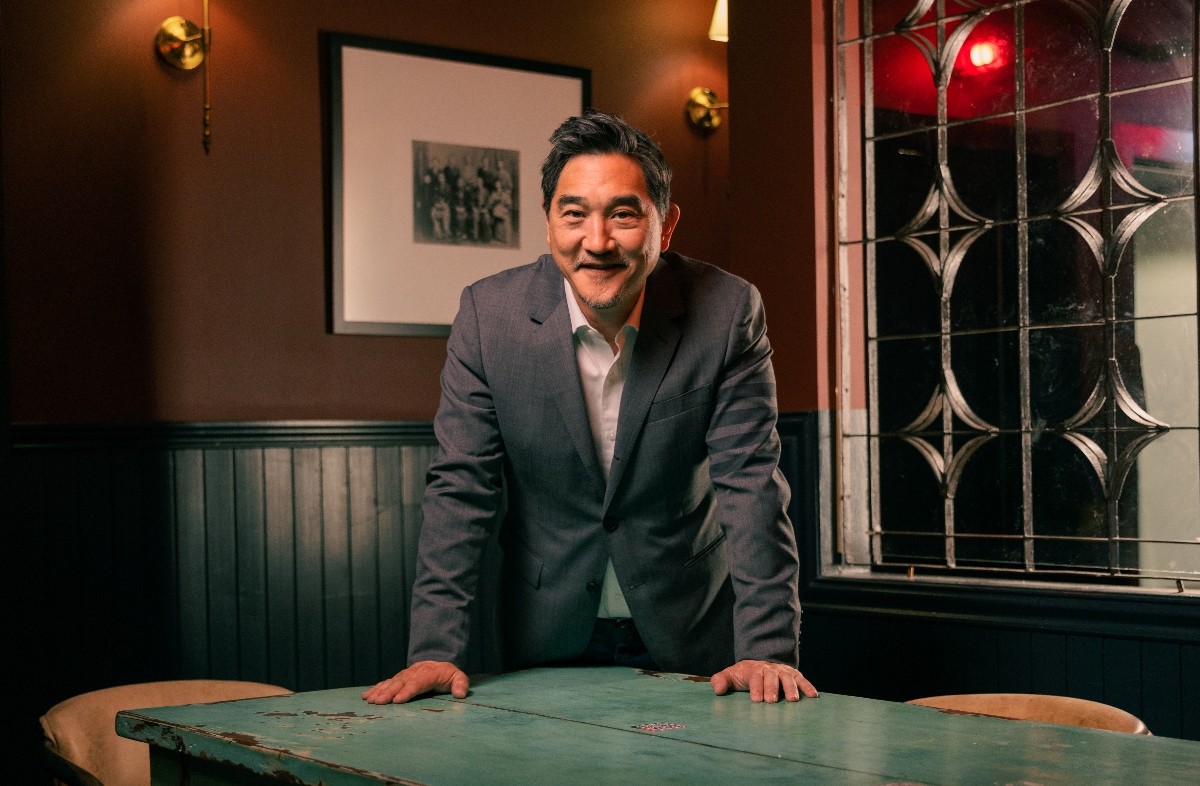 Photo by Evan Fujimoto/Echo Seven Creative
Kevin Aoki
One of Miami Beach's longest-running restaurants — and one of the last independent restaurants still standing on Lincoln Road — has closed.

After more than two decades, Doraku recently closed its doors. The restaurant posted the following on its Doraku Waikiki Facebook Page:

Dear Doraku Lincoln Road Customers-
After more than 20 years of dedication to the craft of sushi and izakaya dining here at Lincoln Road in Miami Beach, we have unfortunately decided to close Doraku. We are proud to have been a part of your celebrations, gatherings, and be the place that guests could always enjoy with friends and family. Going forward, please visit us at our sister restaurant in Kendall, Florida, called AOKI Teppanyaki. Again, thank you for your support and we look forward to seeing you at AOKI Teppanyaki. If you have any questions, please email us at [email protected]


Doraku's owner, Kevin Aoki tells New Times that the decision to close Doraku was an emotional one. "This was my first restaurant. I opened it in 1999, which was the year of my daughter's birth. I opened it with my dad."

Aoki, who is the son of Benihana founder Rocky Aoki,  says that he kept the little izakaya open for as long as he could. "Every time the lease came up, I tried to renew it." This year, however, Aoki decided it was time to close the doors. After 23 years, the restaurant was in need of a refresh, and Aoki simply couldn't justify investing money into Doraku. "The restaurant was looking a little outdated and I wasn't sure putting money into that location was the right approach."

After considering the options for months, Aoki made the decision to close the restaurant. "Inflation is increasing food and labor costs. For the past year, I've been trying to lift up sales, but I couldn't see the light at the end of the tunnel."

"I just feel that South Beach itself is changing after the pandemic," Aoki laments, adding that neighborhoods, what Aoki calls "micro cities" have sprung up to take the place of South Beach. "Wynwood, Brickell, Doral — people live and work there."

Aoki said that over the past two decades, Lincoln Road has changed from a pedestrian mall filled with small shops and cafes to a corridor of big box stores and chains. "Lincoln Road used to be a place where people would walk down the street or sit and people watch in the cafes. Now you have mostly large format stores like Apple and H&M. Smaller restaurateurs and retailers can't even approach Lincoln Road anymore."

The restaurateur says that the changes in the neighborhood were apparent last weekend. "I was there on Saturday night and it was like a ghost town."

Most disturbingly, Aoki says that people weren't even coming to Doraku's happy hour, which was long considered one of the best values on South Beach. "I remember the days when happy hour was big. Even though the check average was low, the sales would be off the charts. I think these days, people aren't into happy hour anymore."

Aoki says that he feels people don't go to bars to meet new people or even friends. "Now consumers are on their phones, taking pictures, not talking to someone."

The restaurateur is now concentrating on his restaurant, Aoki Teppanyaki and Izakaya. Located in Dadeland Mall, Aoki says the restaurant is filled with families celebrating occasions. The restaurant is so successful, Aoki is looking for another South Florida location for Aoki. "When one door closes, another one opens and I'm going to walk through it," he says.

And if you're missing Doraku, there are two locations in Hawaii: one in Waikiki and a brand new Doraku located in Kaka'ako.