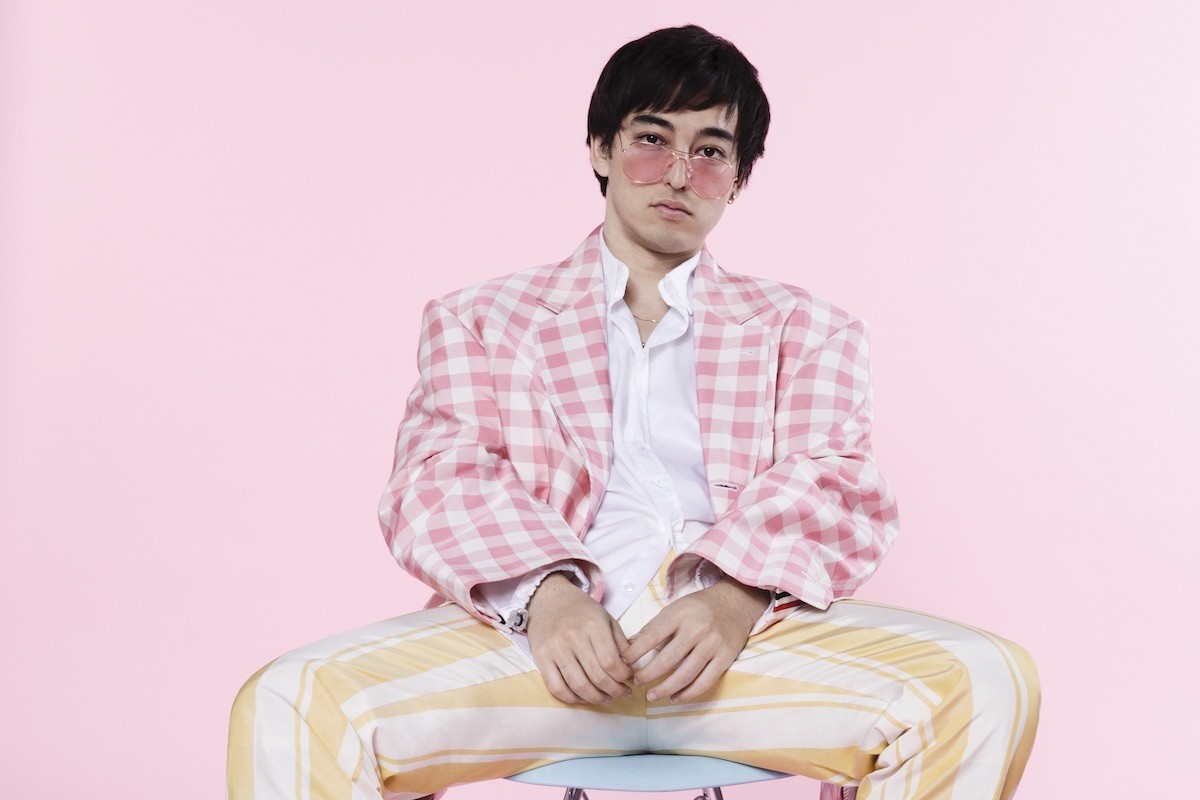 Photo by Jeaneen Lund
Joji
In April, III Points announced that Spanish singer Rosalía would headline the festival as part of her Motomami World Tour. With the "Saoko" singer riding high on the critical acclaim of her third studio album, Motomami (which sounds like what would happen if reggaeton was turned inside out), there was hope that the rest of the festival's headliners would meet or even exceed her caliber.

Well, this afternoon, the festival released the entire lineup — and it does not disappoint.

Of the headliners, the standouts include LCD Soundsystem, which was scheduled to perform at the festival in 2016 until the threat of a hurricane nixed those plans and is now set to try again. Then there's Flume, who just released his third album, Palaces, which features the wonderful Caroline Polachek and Danny L Harle collaboration "Sirens." And Joji, who started as a YouTuber under the moniker Filthy Frank and has gone on to a critically acclaimed music career, collaborating with acts like Omar Apollo and Yves Tumor. And as legacy acts go, you can't get any better than Orbital, the English electronic duo that defined '90s techno and IDM.

"I remember sitting in front of an empty main stage on day one of the 2016 festival, holding back tears that LCD Soundsystem had to cancel on us because a looming Hurricane Matthew," festival founder David Sinopoli tells New Times. "To be six years removed from that moment and to announce this show with them back on the top of a beautiful lineup, on stable ground — I couldn’t be more excited about this year and the future of the festival in Miami."

All that said, don't get too hung up on the headliners — there are plenty of other great acts on the bill. On Friday, highlights include French producer Madeon, beatmaker Kenny Beats, indie-pop band the Marías, UK club queen Shygirl, and electroclash demigods Miss Kittin & the Hacker. Saturday brings rapper Busta Rhymes, PC Music leader A.G. Cook, Palestinian producer Sama' Abdulhadi, Venezuelan funk band Rawayana, and Danish pop singer Erika de Casier. There will also be a special appearance by Uncle Luke, Trick Daddy, and Trina under the name III 0 5 Supergroup.

Year after year, III Points feels more like a major music festival. (This is especially evident for anyone who attended the festival's inaugural edition back in 2013.) But the event continues to devote itself to giving local acts space on the bill. Jaialai, Mystic Bill, Danny Daze, Las Nubes, Le Poodle, Nick León, Donzii, Palomino Blond, Haute Tension, INVT, Seafoam Walls, and Mold! are a few of the made-in-305 acts on the lineup this year.

If you weren't excited for III Points 2022 before today, surely you are now. The festival continues to bless Miami with one of the most diverse musical lineups on offer.

Correction: An earlier version of this article incorrectly stated that 100 gecs was set to appear at III Point. We regret the error.